Most Fortnite players like to stand out. Players go for the best-looking skins, the rarest, or the ones that are so ridiculous they infuriate any player who you kill just by their appearance. Fortnite has always billed itself as a game where buying skins or cosmetics in no way affects your performance. However, certain myths still prevail. Since skins look dramatically different in-game, a lot of players end up wondering if your Fortnite skin makes you easier to hit?
The answer is yes and no. It affects certain things in the game and other things it has no effect on. While Epic may say that skins don’t change the gameplay experience at all, this isn’t really true. Some skins are very different from others. This makes the way they interact with the game different. It is unlikely that your skin is the cause of all of your Fortnite losses. However, if you’re a user of a particularly loud or out-there skin, it might be costing you a few games. Bulkier skins or those that are in really bright colors are pretty hard to miss. This is in stark contrast to the relatively unassuming default skins. This can lead some players to believe that their skin is affecting their gameplay.
If your Fortnite skin makes you easier to hit depends on a few factors. The two main areas of concern for players are visibility and hitboxes. These two factors are pretty important for staying alive through games. How much of an impact skins have on this though, is a little complicated.

Does Your Fortnite Skin Give You a Bigger Hitbox? 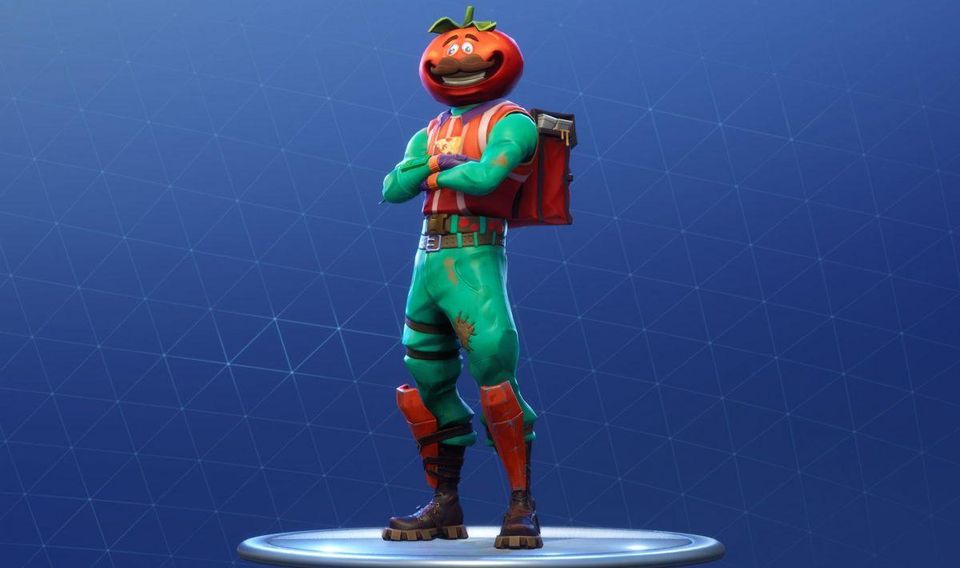 After spending a little bit of time in Fortnite, you notice the differences between player models. This isn’t just some minor difference like the one between female and male models, it can be huge. Some skins are enormous. Massive oversized heads or bulky bodies can make players pretty big compared to a default skin. Although, you might actually really like using this bulkier skin. Where is the harm? The hitbox question is a problem that just doesn’t seem to go away.
It is a myth that your hitboxes are effected by your skin. If you’re wondering if your Fortnite skin makes you easier to hit because it is bigger, the answer is no when it comes to hitboxes. Every single player character has the same hitboxes. Skins can be bigger or smaller, but the area inside of the skin that registers a hit always stays the same size. This is true of the gigantic skins with massive heads and the smaller skins that are pretty much entirely a hitbox.
This factor is sometimes what causes you to miss. You might have struck a headshot on a Tomatohead, but no damage was done. This was because you hit the skin, but missed the actual hitbox. There is an argument to be made that this is something of an advantage. Confusing players with a bigger model than hitbox is likely to result in more missed shots on you. However, for the most part, this isn’t going to be a big factor in any game of Fortnite. You don’t have to worry that your Fortnite skin makes you easier to hit from a larger hitbox, but it does have some disadvantages.

Does Your Fortnite Skin Make You Easier to Hit from a Distance? 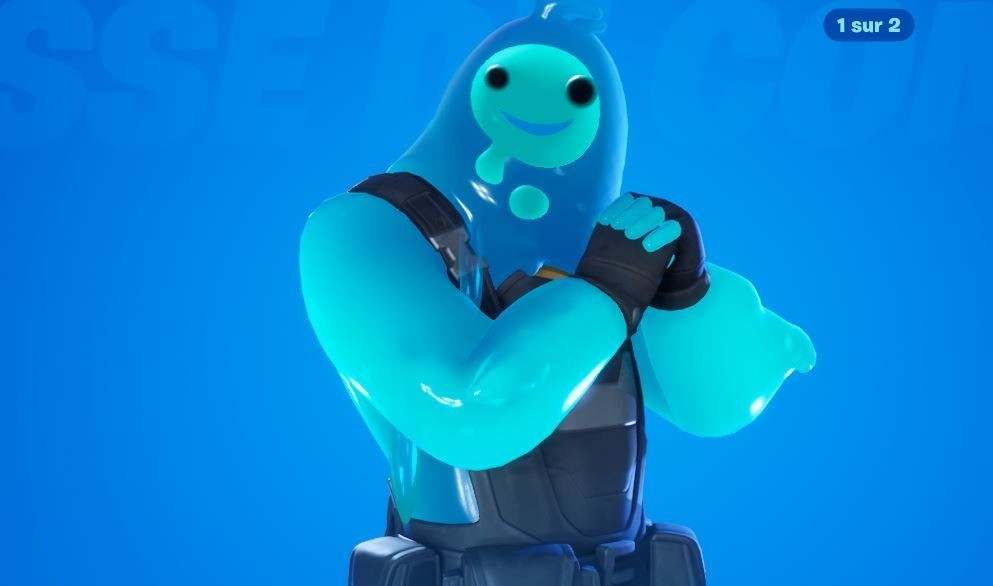 The other area that skins affect you is visibility. This is one section where Epic can’t trick players. They can keep hitboxes the same size and unrelated to player models, but they can’t change your enemy’s vision. If you’re wearing a big or loud skin, you’re easier to spot. This makes it easier to see you from a distance and easier to line a shot up. Firing from a distance is much easier when a player model sticks out from the scenery like a sore thumb. Your loud skin might be akin to having a giant target on your back.
This isn’t the worst news though. Chances are if you’re wearing a loud skin you’re trying to flex. You want to get kills and show off how stupid you look. Otherwise, you’d have gone for a stealthy skin instead of a loud one. If you want to stand out, you have to put up with standing out to enemies lining up a shot as well as standing out on the killscreen. This is the trade-off.
Fortnite Chapter 2 has introduced some of the bulkier skins seen so far in its Battle Pass. If you’re still looking for that bright blue skin to make you stand out in a green field, then you need to progress through the ranks. Our guides to Chapter 2, its weapons, new map, mechanics, and environmental items are going to help you perfect your strategy. You should also make sure you’re using the best Fortnite settings if you want to come out on top of more games.