Hyper Scape is a new sci-fi Battle Royale. It features unique mechanics in the way of hacks, and weapons that can be combined to be powered up. This game is pretty different from other Battle Royales. Beyond the obvious differences in mechanics, the level design of Hyper Scape flips the entire Battle Royale formula and tactics on its head. This Hyper Scape beginner’s guide covers everything you need to know to get started. 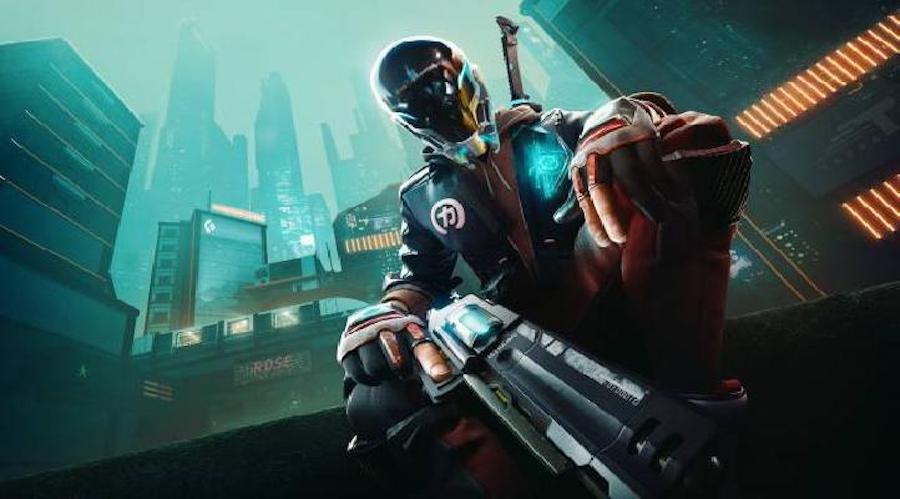 These are the basic tips and tricks and the details you need to get up to speed in Hyper Scape.

These are some tips and tricks for the way that the map in-game is designed. The design of the map makes gameplay really different from other Battle Royales. This Hyper Scape beginner’s guide covers what you need to know about it: 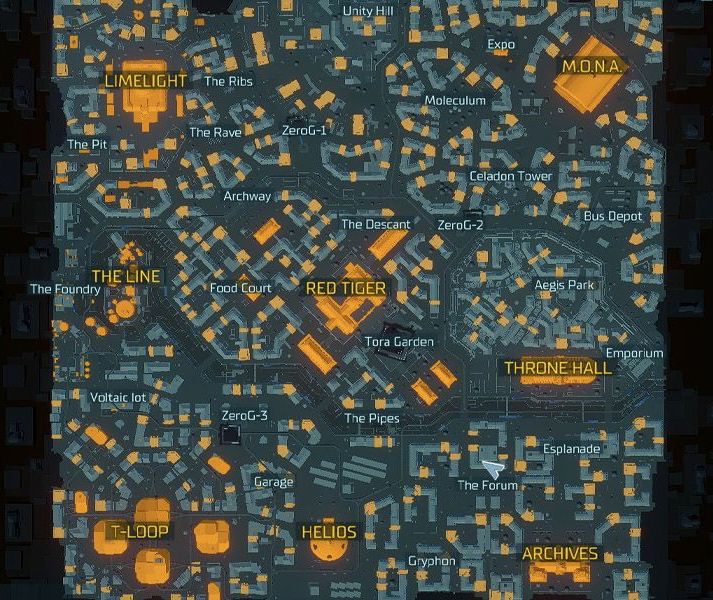 This Hyper Scape beginner’s guide covers everything you need to know about the game, which has to include dropping in. Most battle Royales like to put their own spin on this first stage of the game, hyper Scape is no different. This is what you need to know: 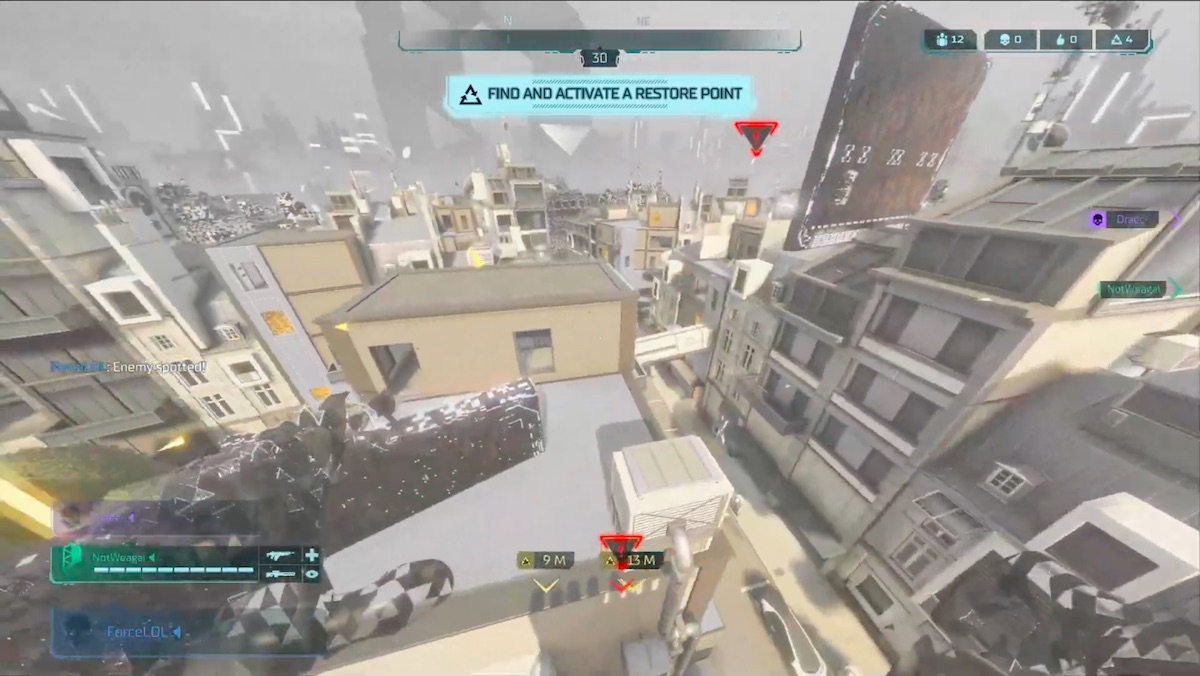 Echos are a unique element to this game. When you die, you can be revived or act as a scout. This is what you need to know about Echos in a Hyper Scape beginner’s guide: 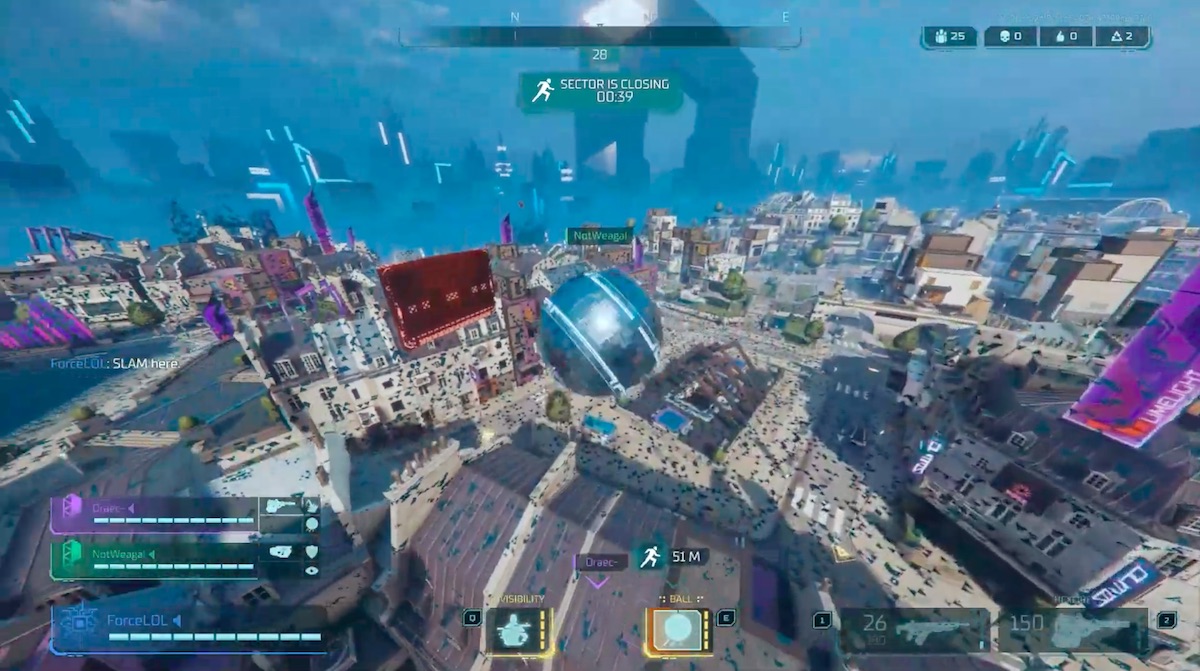 These are some general recommendations for first-time beginners in the game. These are some of the weapons that might be the most useful for newcomers to hyper Scape.

This is a plasma cannon kind of thing. It shoots a ball of plasma that becomes bigger and deals more damage the further it travels. It can one-hit-kill a player from a distance. A damaged player can be killed quickly up close. What is good about this weapon is its huge AOE. It even does damage through walls when hitting the outside of buildings. You can deal damage to whole teams, even with a building between you.

This is a hack that lets you teleport to the spot that you’re looking a.t It has a short cooldown so you can use it to grab the high ground in as many fights as possible. You can even use it to just teleport into the sky. Once up there, you can use double jump to keep yourself afloat for a little while. This lets you take plenty of shots at enemies while literally just floating above them.

This is a Gatling gun in the game. Not too much needs to be said about how useful it is. It’s like a maxim gun, it can just mow down players as you turn. You sacrifice mobility with it, but it does great damage especially when you’re positioned inside.

This is a big hamster ball you’ll be slotted into. It is armored so it takes some time to burst you out of it. It bounces higher with each jump. So with a fully upgraded ball you can use it dodge for the 45 seconds you need to take the crown. When you hit the ground, it does some damage too.

This weapon is like the skybreaker, but it is smaller and easier to handle. It does less damage but works much better up close. With the AOE effect, this is really good for close combat. With someone up close, you can use it like a shotgun to take them out with AOE damage working in your favor.

The wall is a blocking hack that you can throw up. It has to be destroyed and takes quite a lot of fire. If you play Overwatch or Valorant you’ll likely know how useful a wall can be for blocking out players and controlling positioning.

What Else Do You Need to know About Hyper Scape?

This Hyper Scape beginner’s guide covers what you need to know to get started in the game. We’ll have bigger guides covering the weapons, hacks, map, and getting the right settings for the game up shortly so you can master every element of Hyper Scape.