PUBG’s biggest competitive event yet has received a major news update this week. The Nations Cup is August’s climactic battle to find which nation has the greatest PUBG players in the world. The full team rosters for this tournament have now been announced. The best players from each nation will compete to take home a share of the $500,000 prize pool.

This is the World Cup of PUBG. While it doesn’t quite carry the same amount of money as the Fortnite World Cup, it features the same high level of play from the best pro players out there. If you’re looking to improve in PUBG, researching these players is a great place to start.

This Nations cup pits the nations of the world against each other instead of Esports teams. The players on each team each hail from various teams, but are picked for their talent and nationality. Only a few teams have managed to recruit an entire established Esports team for their competitors. Quite a few have matched up pairs of players from various teams. It will be interesting to see how this factors into their performances in the PUBG Nations Cup. These are the players that have now been confirmed as entering: 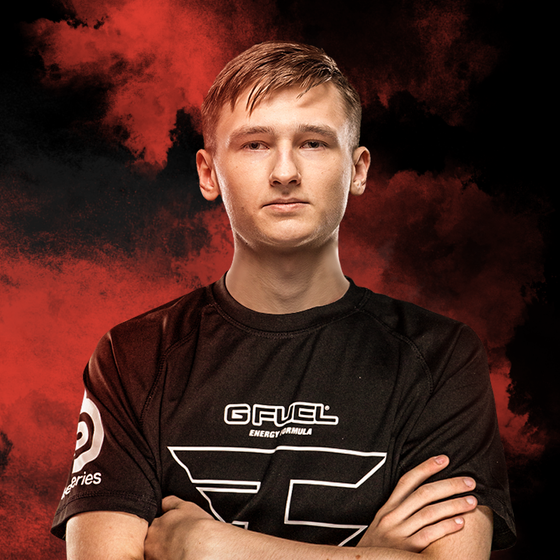 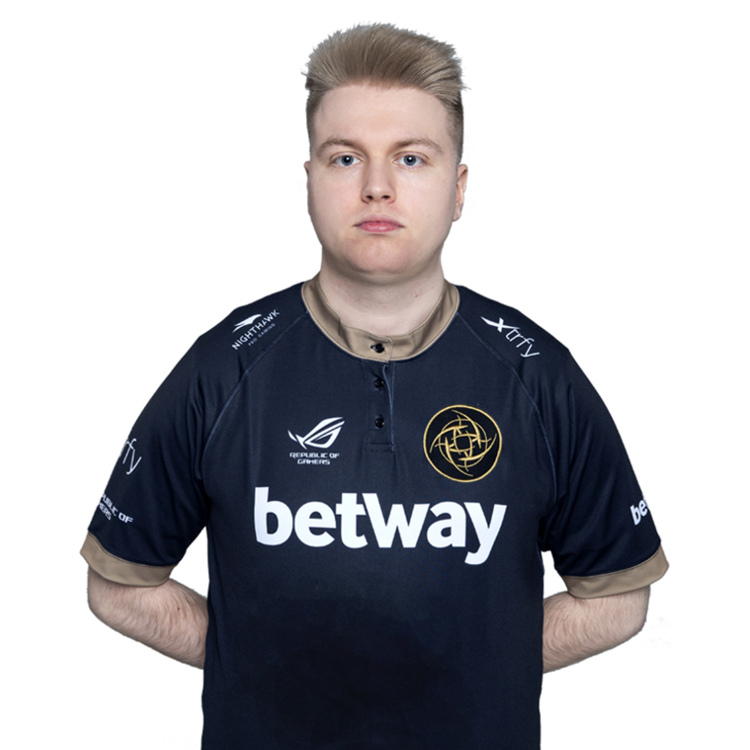 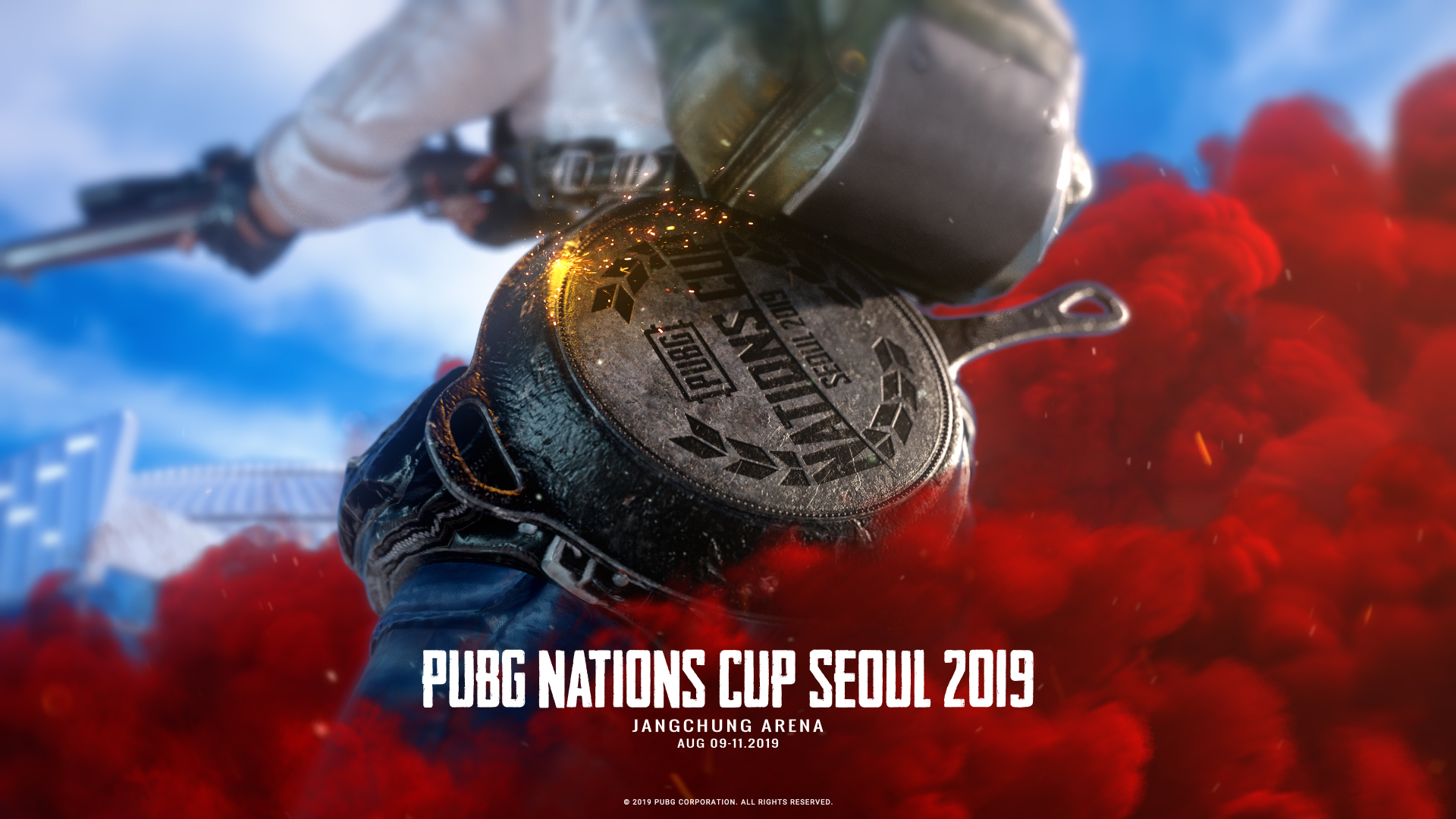 The nations cup will also have some in-game content released to coincide. This package will cost some actual money, so is likely for big fans only. The commemorative in-game skin includes a pan that features the logo of the event.

The action is due to start in South Korea from August 9 through to August 11. These skilled pro players will be competing in a range of matches. If you want to play at the level shown off in this tournament, you’ve got to start with the right settings and equipment. The pro players linked in the roster show their settings, key binds, and builds, if you’re looking for a good starting point.