Long-time players of a Battle Royale game can fall into a familiar pattern. Essentially, there is a skill level where a lot of players end up plateauing. This can lead to you not particularly improving from game to game, and the time you spend feeling less fulfilling than it previously did. This can happen with just about any game, from Fortnite to Call of Duty.  PUBG has been out for quite a while now, so a lot of players may think that they’ve hit their peak. The feeling that you can’t grow anymore with a game makes it a bit demoralizing to play. However, unless you’re playing at the absolute top tier, you can still get better at PUBG.

It is important to understand how you develop skills at any game. A shooter can be broken down into multiple categories, but most of them use similar principles. Even if you’ve hit something of a skill cap, there is always room for improvement. You need to think critically about the way that you play and where you need to improve. PUBG is shooting, looting, movement, and progressing through the map. Most of these factors can be categorized into shooting and tactics. Shooting is your physical skill at hitting your targets, this is obviously important if you want to get better at PUBG.

Tactics are going to require you to think critically about how you play. You need to consider what it is that you’re doing wrong. There are reasons for losing every game, and a lot of the time it doesn’t come down to being outplayed. Evolving your strategy can really help you to get better at PUBG, especially if you’ve fallen into some bad habits.

Rethink Your Tactics to Get Better at PUBG 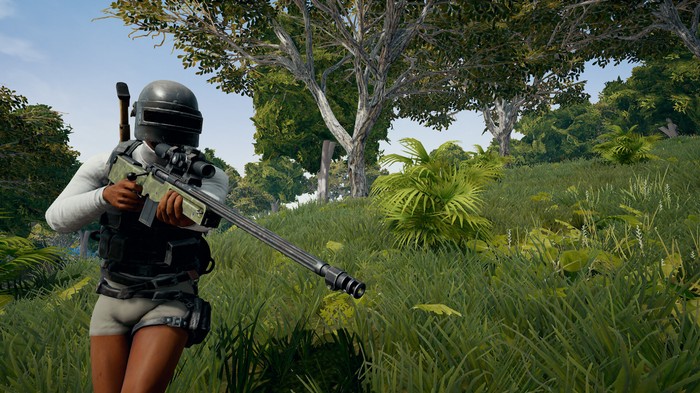 If you’re trying to get better at PUBG, you need to consider where you’re going wrong at the moment. While the majority of players can improve their aim, just as many need re-think the tactical decisions they make throughout the game. Consider these aspects, and try out some new stuff. Rethinking your strategy and trying some different things out can help you break out of a rut in the game, and improve.

Landing – Where you land in a map is pretty important. No matter which map you’re playing on, you’ve likely got a favorite spot already in mind. This landing spot might be encouraging you to follow a template in every game, rather than adapt to what is happening. Try out new landing spots to try and shake up your strategy. 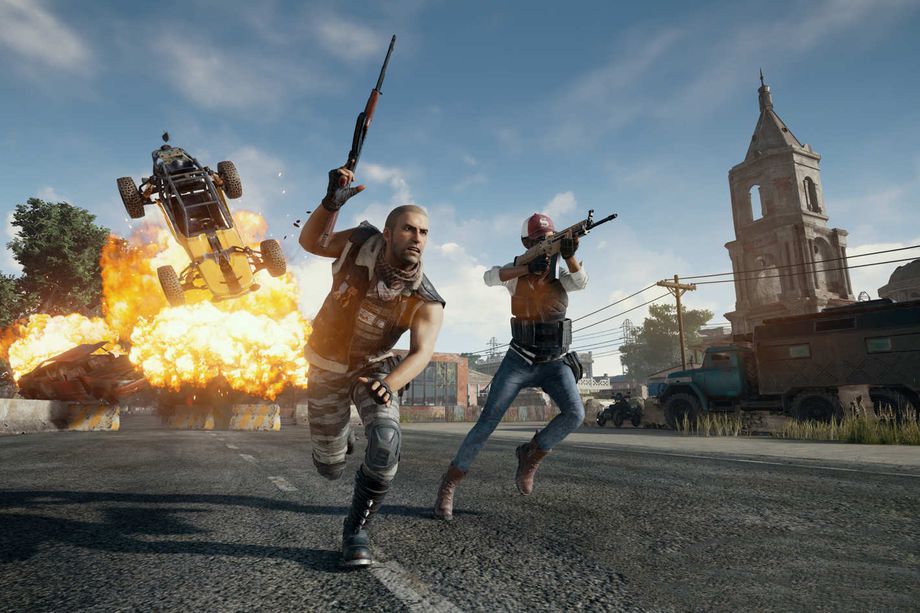 If you want to get better at PUBG, you have to get better at the entire game. While there is a lot of focus on getting better at aim and killing, survival is just as important. Outside of developing your aim, devote some matches to survival. Try to outlast every other player rather than hunting for kills. Doing this might give you a different perspective.

Take what works from these survival focused matches and apply it to normal games. With enough work on your survival skills, you should have developed this side of the game considerably. This is going to give you a serious advantage once you work on your aim.

Build Muscle Memory to Get Better at PUBG When Aiming

In PUBG, muscle memory can be difficult to build. It is a slow paced game compared with other Battle Royales or shooters, you can go a seriously long time without firing off a shot.  To combat this, you’ve got to put yourself into combat situations a lot. You’ll have to spend quite a few matches not actually trying to win. All you’re trying to do is land shots on enemies. Drop into the most crowded spots on the map and get into firefights. Get into close range fights, medium-range, and long-range. The key is to do this more and more until your movements become completely natural.

There are some other things you can do to help this process to get better at PUBG. Such as using the right settings, this is key for improving your aim. Pick a sensitivity and stick to it. Messing these around too often is going to undermine any muscle memory you’ve developed.

Getting better at PUBG is going to take quite a bit of practice. If your gains in skill have dropped it, it is also going to take some rethinks of the way that you operate in the game. After taking some time to rethink your tactics, and re-learning how to survive and shoot, you should be winning more matches than before.