The standard settings for controllers aren’t ideal. If you want to get the most out of using one, you’re going to have to play around with stuff a little. This will vary depending on if you’re playing on PC or a console. You need to start by changing your general settings to run the game better overall. These settings guides will help you get the smoothest frame rate and best frames per second possible in PUBG. So things will be ready to use the best PUBG controller settings. 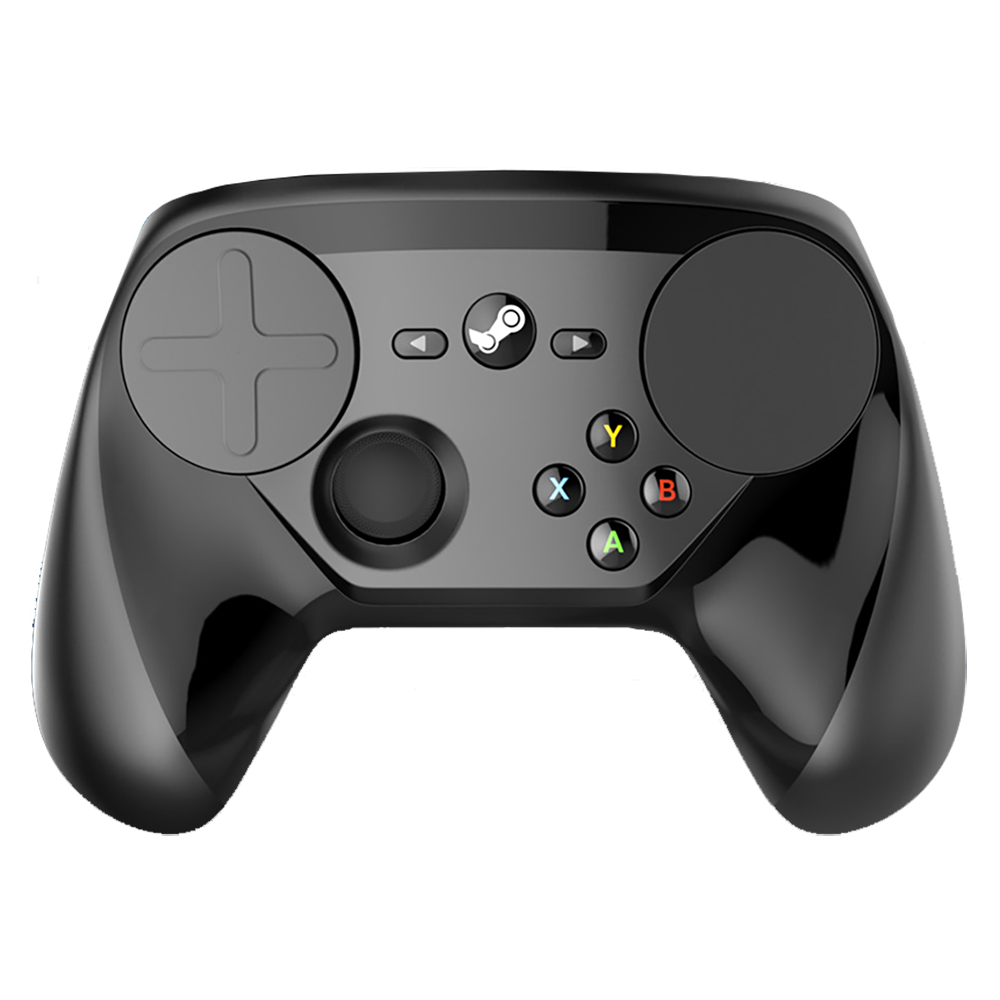 A Word About Analog Triggers

Choice of controller matters quite a bit, but something that is often overlooked is analog triggers. If you’re aware of the impact of analog triggers you can skip this, but otherwise, a short explanation is going to be helpful. These are triggers that register the different strengths of a press. The GameCube was the console to introduce it, using it as a gimmick for the water-shooting segments of Mario Sunshine. The harder you press; the more water would come out. This remains a simpler way of explaining the feature. However, they are really important in a shooter. They’ve progressed from novelty to a key way of interacting with a gun from a controller.

In a First Person Shooter, these triggers are used to differentiate between a flurry of shots and single bullet being fired off. The feedback for these triggers is minimal and most players don’t even know this mechanic is in play.

They’ve become an industry standard. In an FPS shooter, analog triggers are quite important since they make your gunfire more responsive. You don’t ever want to use a gamepad for console or PC that doesn’t feature these triggers. Despite being relatively ignored when picking a controller, they are vital.

The Best PUBG Controller for PS4, Xbox, and PC 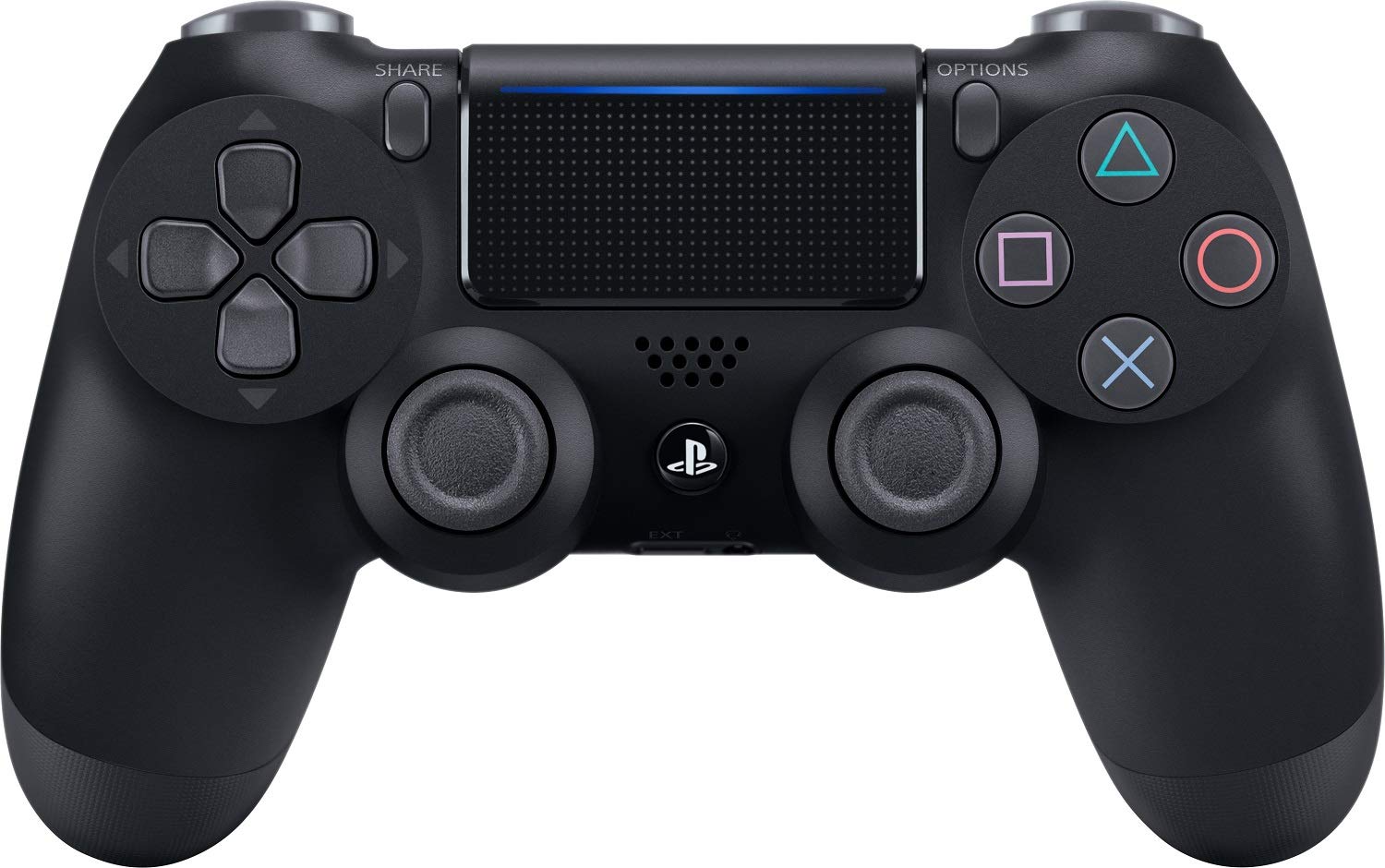 The PS4’s standard Dual shock controller is kind of a gold standard for gamepads. Its design has remained mostly unchanged since its introduction, and there is good reason for this. It progressed from the original SNES rip off model to an ergonomic and functional design. The different placement of the twin sticks to the standardized design might throw off some players, but if you’re playing on PS4 it is a good choice and you’ve likely built up muscle memory of this position anyway. Other controllers do have better analog triggers, the PS4’s tend to be a little short. However, for most players, these should be responsive enough.

The Best Xbox One PUBG Controller 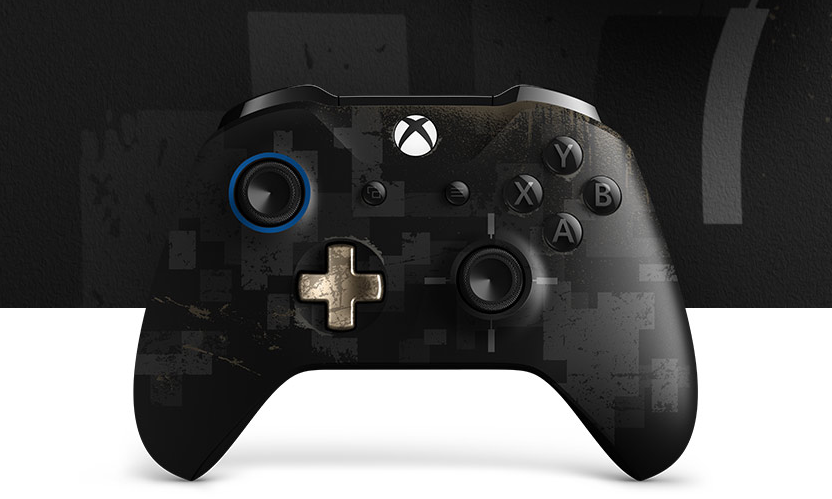 The Xbox One’s standard gamepad isn’t as good as a Dualshock. It is bulky, harder to grip, and has a higher level of input lag. If input lag is causing you a real problem, you need to go for the more responsive wired controllers. Third-party gamepads that feature more responsive analog triggers and a more comfortable grip system are going to be a lot more help than the Xbox One’s normal gamepad.

What to Look for in a PC PUBG Controller

If you’re playing on a PC, you have a wide variety of options for a controller. When you’re choosing between controllers for a PC, there are a few factors to focus on. The first is comfort, you need to be able to use the controller naturally. The second is responsiveness and input lag. A better-connected controller is going to cut down on this and make gameplay easier. The third is the analog triggers and their response time. You also need to consider the range of the stick.

The standard Steam controller won’t really suffice here. You’re going to need to go third party and use one of those that fits these requirements.

With the right equipment, you then to configure your settings to help you get the most out of a PUBG controller. These are the main changes you need to make.

These sensitivities should help you get the most out of a PUBG controller. If you’re using these and getting the best frames per second that you can, you can stand the best chance with a controller.