Call of Duty: Modern Warfare is the newest and most exciting iteration of the series yet. This new title gives players unprecedented control over their loadout, as well as a great variety of weapons, killstreaks, field upgrades, and perks to chose from. With all of this going on in the game, it can be difficult to know where to start. These Call of Duty: Modern Warfare tips and tricks will help you to get the most out of the game, and understand some of the deeper tactics you need to use to get ahead. 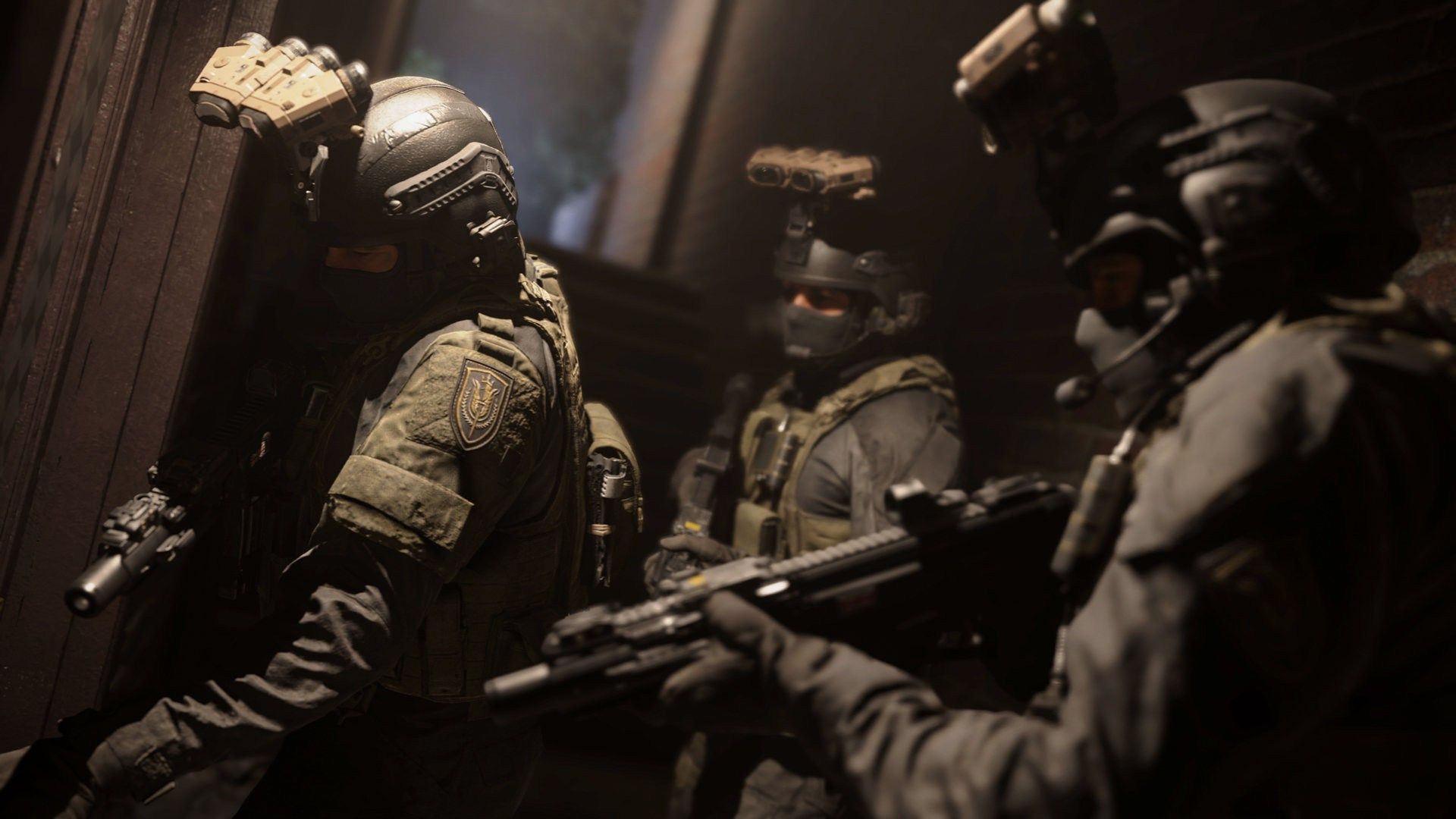 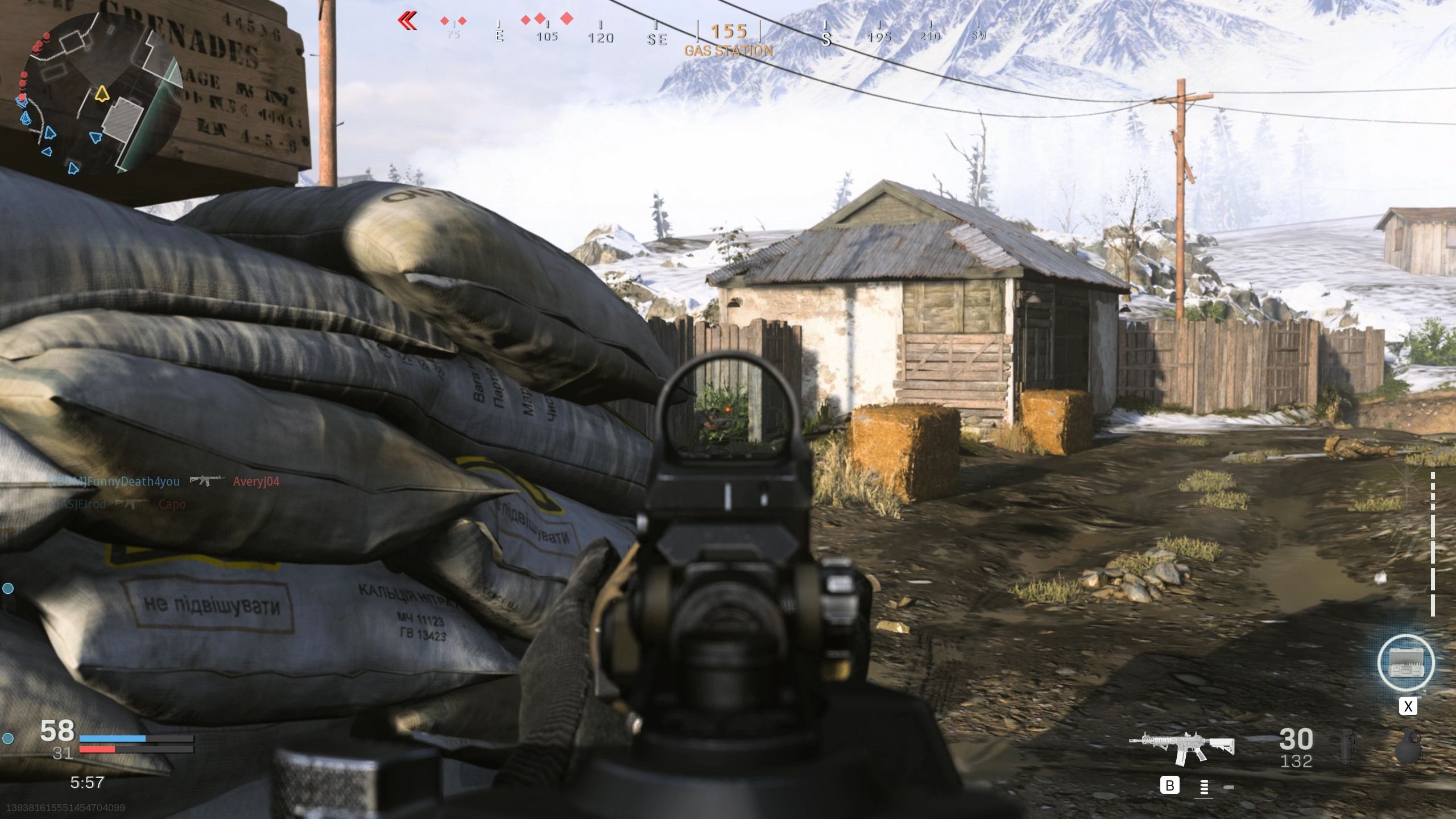 Call of Duty: Modern Warfare Tips and Tricks for Maps 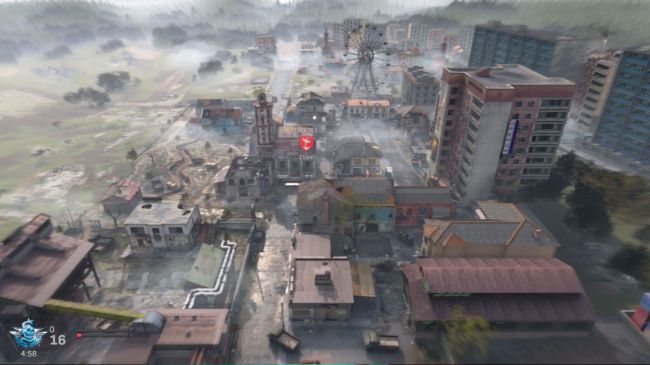 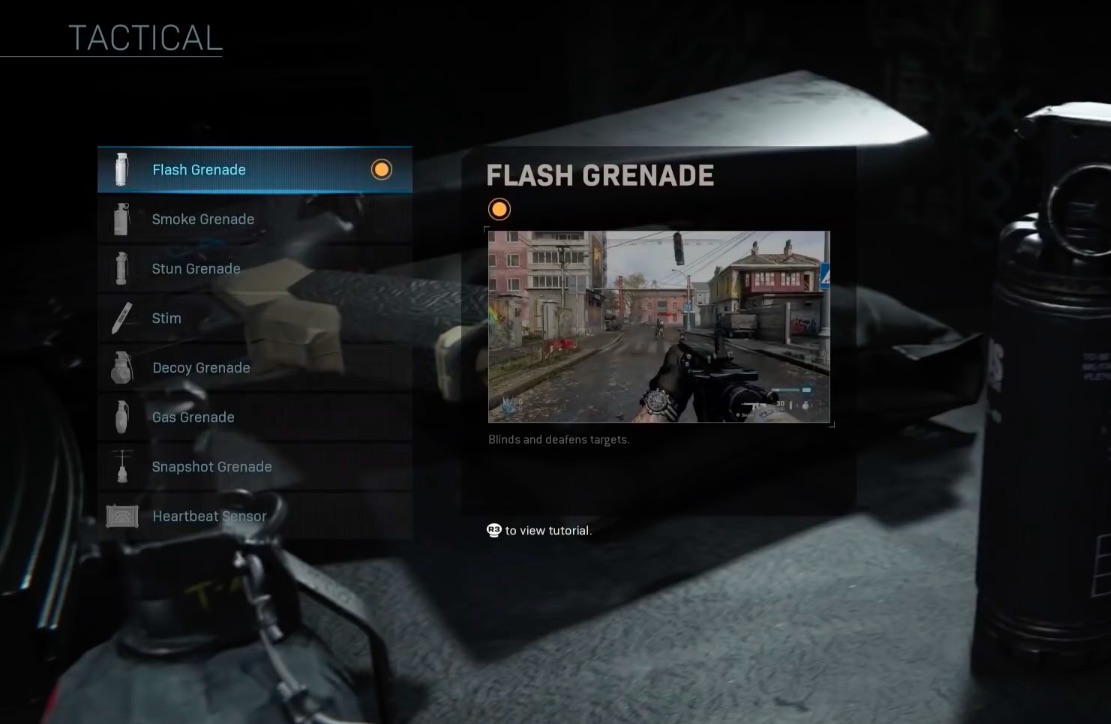 Fortnite – How to Get Battle Breakers Skin for Free