Apex Legends has a lot of different currencies in the game. This has always been a bit of a headache. However, what has always been more of a disappointment is how scares the opportunities for getting any cool cosmetics are within the game itself. All this is about to change with the Apex Legends Dec 3 update. This new update is to bring in more ways to get Apex Packs, gun charms, a massive increase to the level cap, and a new player progression system. It is essentially a huge overhaul of certain game systems, containing most of the quality of life features players have been after for a while now.

Apex Legends doesn’t get the most patches in the world. Compared to Fortnite, it has been a pretty stable game. The odd balancing change is present, but even recently released Call of Duty: Modern Warfare seems to be outpacing it. However, some players have long been asking for more than that. Quality of life improvements were coming pretty slowly. The Dec 3 Apex Legends Update has been anticipated for this exact reason, it is giving players the type of changes they’ve after. Well, that and more cosmetics. 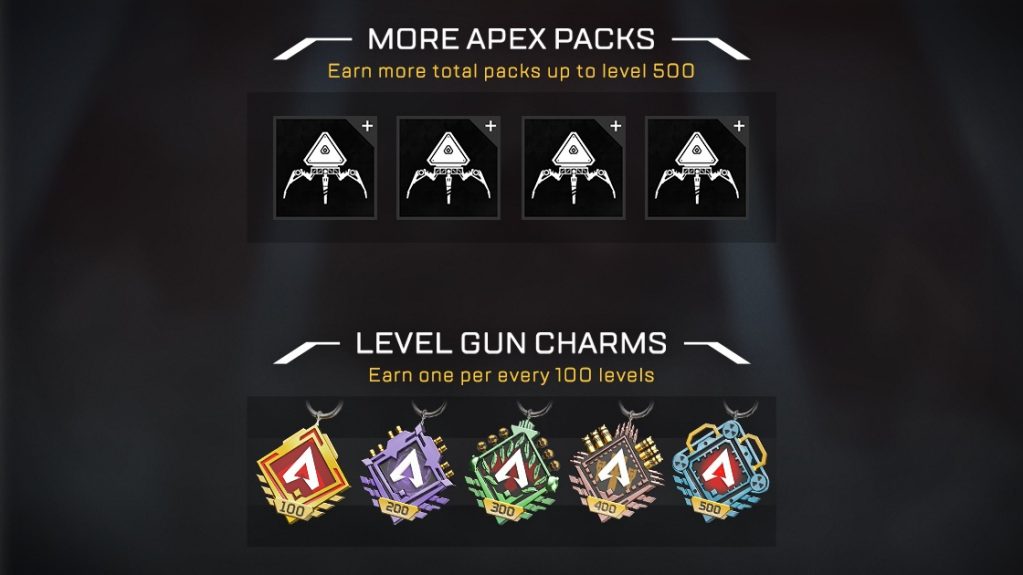 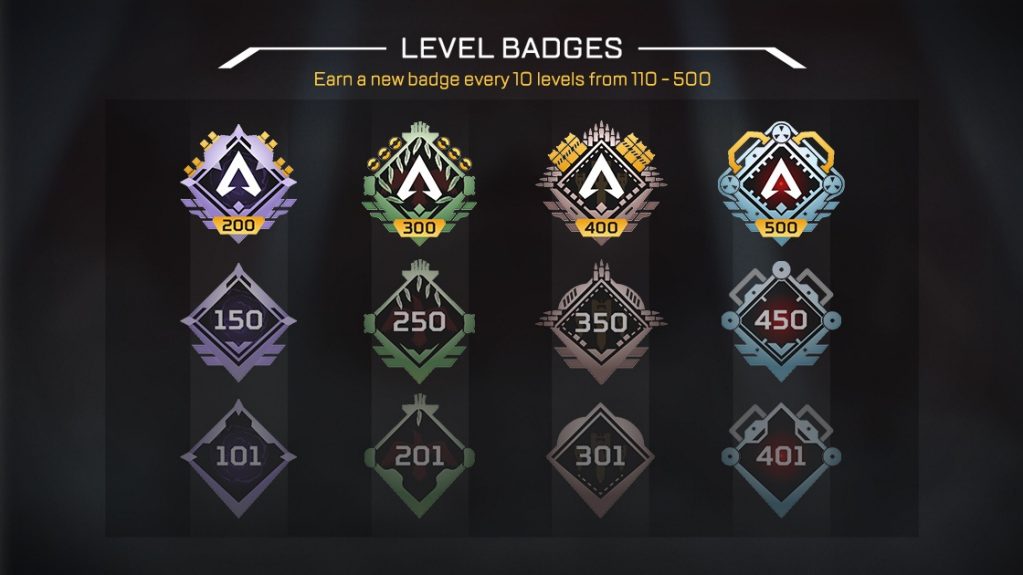 You can now earn a whole lot more Apex packs than before. When the Dec 3 update goes live, these extra rewards will appear in your account. If you’re close to the level gap, you’ll find quite a few extra waiting for you. 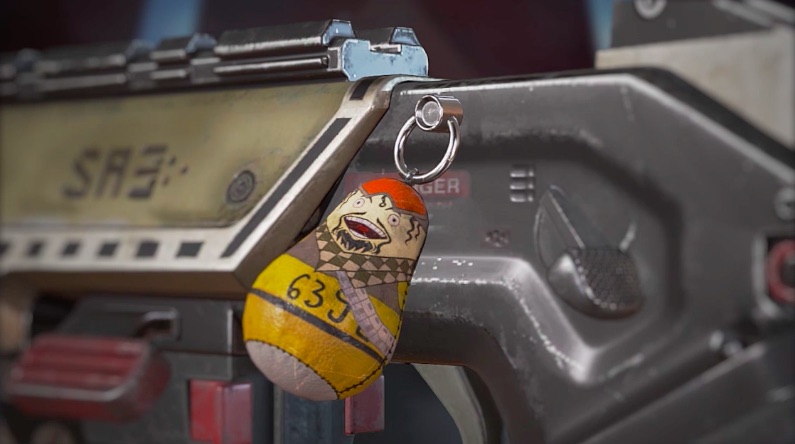 Gun charms are a brand new cosmetic coming to the game. If you haven’t quite had enough of collecting the various looks and items in Apex Legends, there is no even more. These are keyrings that sit on your weapon, presumably for luck or to ward off evil spirits or something.

There are 36 of them in the game. You will receive free gun charms to mark where you are in terms of level progression. These will be free cosmetics, and with level caps now going all the way up to 500 those high tier ones are going to be pretty rare.

Those are the major adjustments coming in the Dec 3 update. A lot of players are likely hoping for a change to the skill-based matchmaking soon to complete these qualities of life changes! Until then, you’ll want to make sure you’re using the best Apex Legends settings and getting the best frames per second possible in the game.