The Meltdown Battle Pass is the latest addition to Apex Legends. With every season comes one of these passes. For an initial fee, you can get tiers of rewards to complete and play through over the course of the Season. Making your way through all of them will allow you to collect a nice amount of cosmetics and in-game bonuses. Comparted with buying things straight out of the shop or loot Boxes, the Battle Pass is the most cost-effective way of going through the rewards in Apex Legends.

This season’s Battle Pass is quite similar to the one in Season 2. You’re rewarded with plenty of high-level cosmetics, rather than the trackers from the first season. That system as quite redundant. However, even the free tracker in-game still isn’t great, so many players opt for a better outside tracker.

The Meltdown Battle Pass costs 950 Apex Coins, quite a bit less than buying this tier of cosmetics individually. While you can pay 150 Apex Coins to skip ahead in levels, if you’re playing regularly in Season 3 you should be able to clear the Battle Pass fully before it expires. 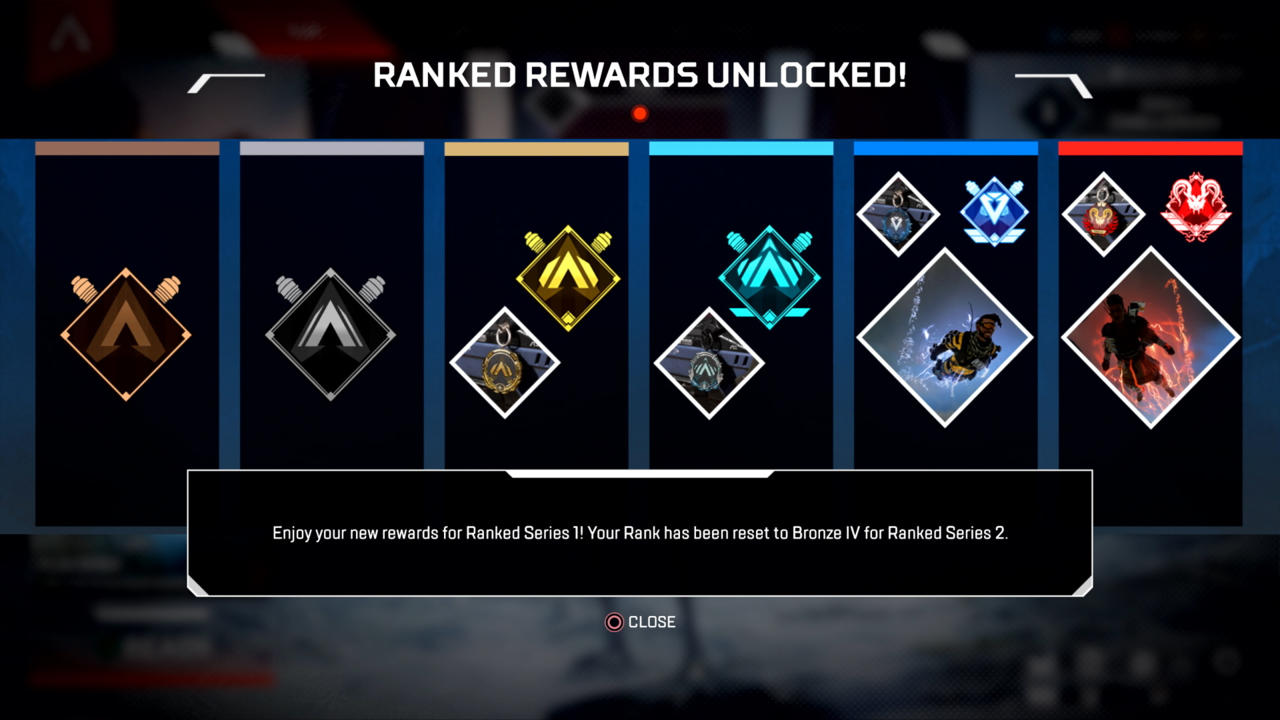 While you do get some free stuff with the Battle Pass, it isn’t much. Those trackers aren’t exactly that exciting. However, if you do pay for the Meltdown Battle Pass you’re going to be able to get a lot more. Although it isn’t all cosmetics in the game, it is quite a bit more than the free tiers. 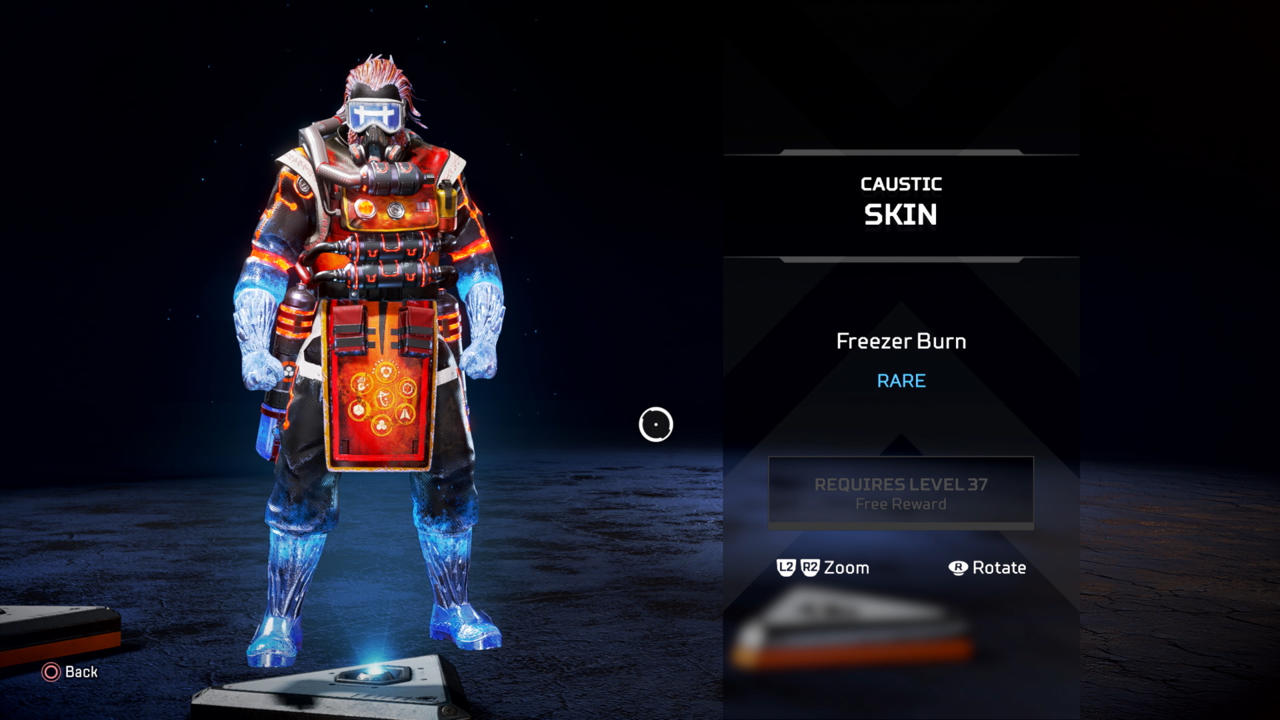 You get into some more interesting stuff with the rest of the tiers. Although, there are still plenty of coins and crafting materials to get! 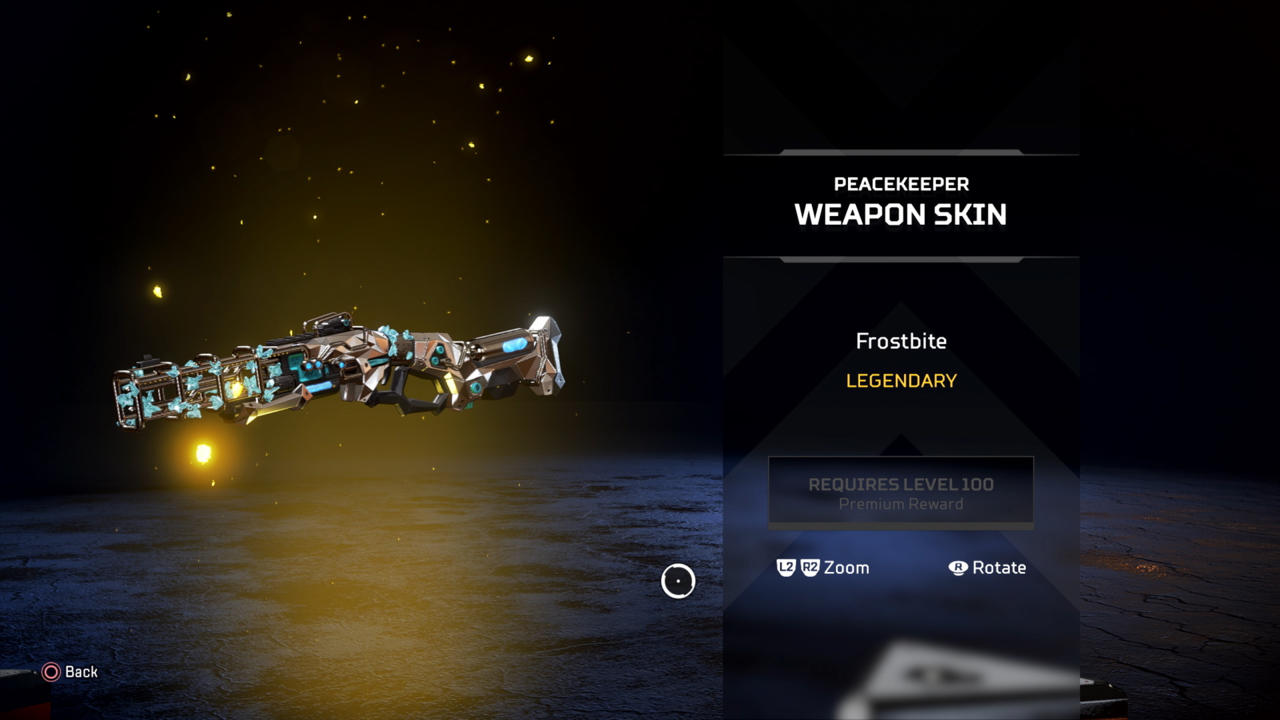 These are the last batch of reward tiers. While they all have plenty to offer, you’re going to need to get a lot of XP to unlock it all.

If you want to progress through this Battle Pass in full then you need to be playing your best. You can do that by ensuring you’re using the best apex Legends settings and getting the best frames per second possible out of the game.