Apex Legend’s newest season has finally arrived, after a long period of teasing with character reveals and new map features. The main event with any new season is the new content. This is the new Legend, weapon, and all of the map changes that are going to make things fresh in the game. However, there is always more new to the game than just that. A lot of changes get made to the game at the beginning of a new season to keep things balanced. The Apex Legends Season 4 Patch Notes cover all of these, so you’ll know why your favorite Legend seems to be handling a little differently in-game.

The main map change is the Planet harvester. This is an interior focused spot that is going to shake things up for players. However, the entire map is feeling a little different now. The new Legend has great movement abilities. This is really setting him apart from the crowd and it is going to change the way all teams interact with the map. These Apex Legends Season 4 patch notes cover all of these major changes, so you can know exactly how the game is going to play from now on.

These are all of the big new additions to the game and how they’re going to work:

This is a new weapon that has come with the Apex Legends Season 4 patch. This is essentially a bolt action sniper rifle, but one that is effective at a medium-range as well as long. It is possible to energize this weapon though. By using your shield battery, you can unique energized projectiles that do massive shield damage. However, they also make a loud noise and leave a VFX trail. This is going to make it a bit of a giveaway when used. 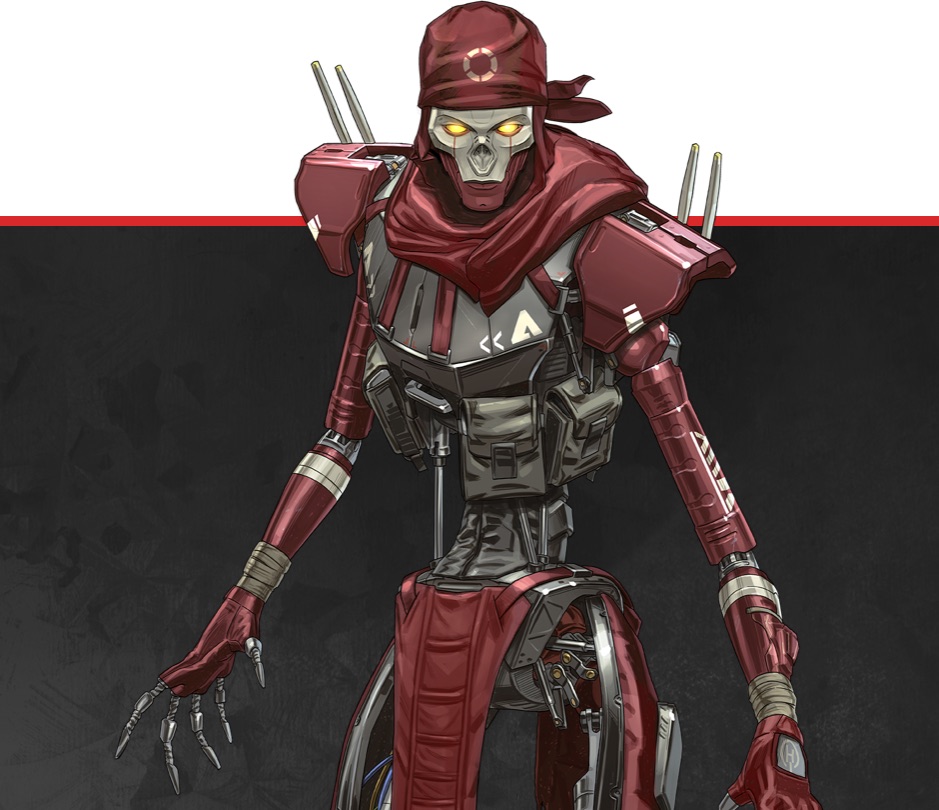 A new legend has been added to the game; Revenant. He can move across the map quickly, disable enemy abilities, and cheat death by reviving at totems when his health reaches zero. We’ll have a full guide on how to best utilize him soon. 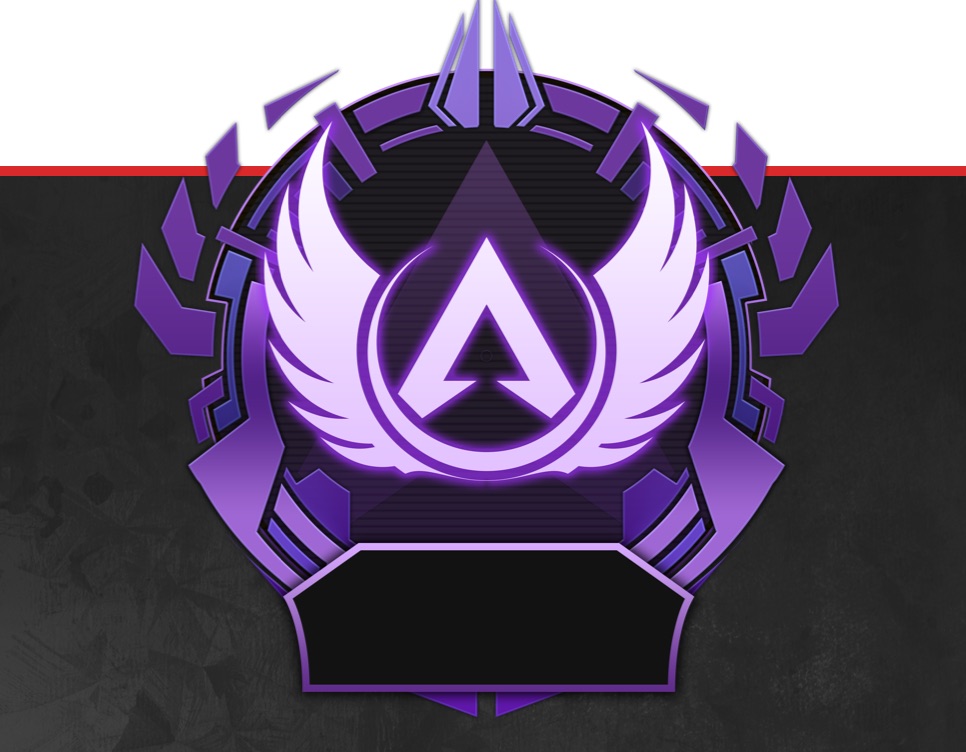 Ranked mode has also seen some changes in Season 4. This is Series 3 of ranked, this is how it is going to work now:

Players who have stuck with Apex Legends since launch are getting rewarded! Log in during the first week of Season 4 to receive these gifts: 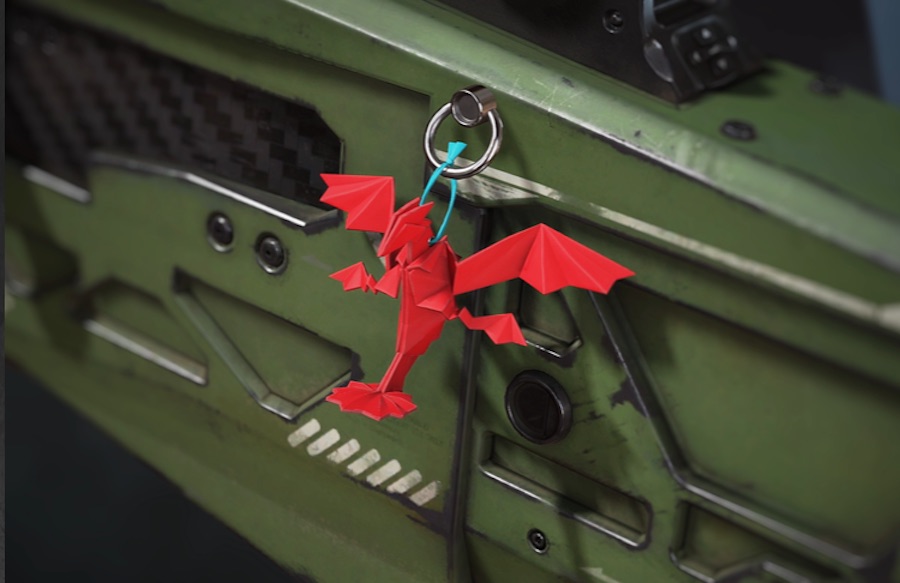 It isn’t just new content. There have also been some alterations to what is already in the game. These are the major changes from the new season:

A new set of gold weapons have been introduced with the Apex Legends Season 4 patch. These are the new weapons:

These are all of the alterations to the legends in the latest version of the game:

These are all of the major changes with the game. There aren’t as many legend alterations as previously, but the addition of a new hero and map changes will shake up the metagame. This is a great time to make sure you’re using the right Apex Legends settings and jumping back in.