Ascent is a newer Valorant map, but it has definitely been a lot of fun so far. If you’re looking to get the hang of Valorant you need to understand each Agent’s abilities, but also how they interact with the map. You’ll need to know things back to front to get your positioning right. So much of Valorant comes down to the line of sight and knowing the geometry of the maps really well. Players with a better map knowledge have a lot more game sense and win more rounds. Ascent is more unique by its larger open area. It does feature those narrow chokepoints, but they’re more off to the side than with other maps. This Valorant guide covers everything you need to know about the Ascent map.

Ascent plays a little differently to a lot of the other Valorant maps. So it can be difficult to get your head around at first. It really pays to know the key spots in this map and where Agent positions should be held. This guide can help fill you in on that. This feels like a defender focused map, but that’s just surface level. It actually has some different approaches which make it pretty well balanced. This is what you need to know.

Each Valorant map can be split up by strategy. If you’re attacking or defending makes the entire map a different situation. So these are the key strategies for handling both sides of a game.

Defending on Ascent is slightly different from other maps as both of the sites are relatively close. You still have to keep in mind traveling from one to the other as a reaction. However, the spread of players can generally keep the team spaced across their entire section of the map. Generally, you want to start with one player at the A site, one on the catwalk, two near the mid-markets, and one last player on the B site.

This split up keeps one player on each site, and three in the center. This is based around having a more proactive defense. You can take steps to eliminate enemies and keep players in reaching distance from both sites. This is much more effective than just sticking to the site itself. Those three players keep control of the middle, which is vital. All three players in the middle can get between site A and their normal spots really easily.

You will get pushed around in these middle spots, especially with smoke. However, the players left behind on A and B site can give intel to which area you should move over too in these cases. Retaking the center area is really difficult on Ascent, so try not to concede this space unless you actually have to see a spike. 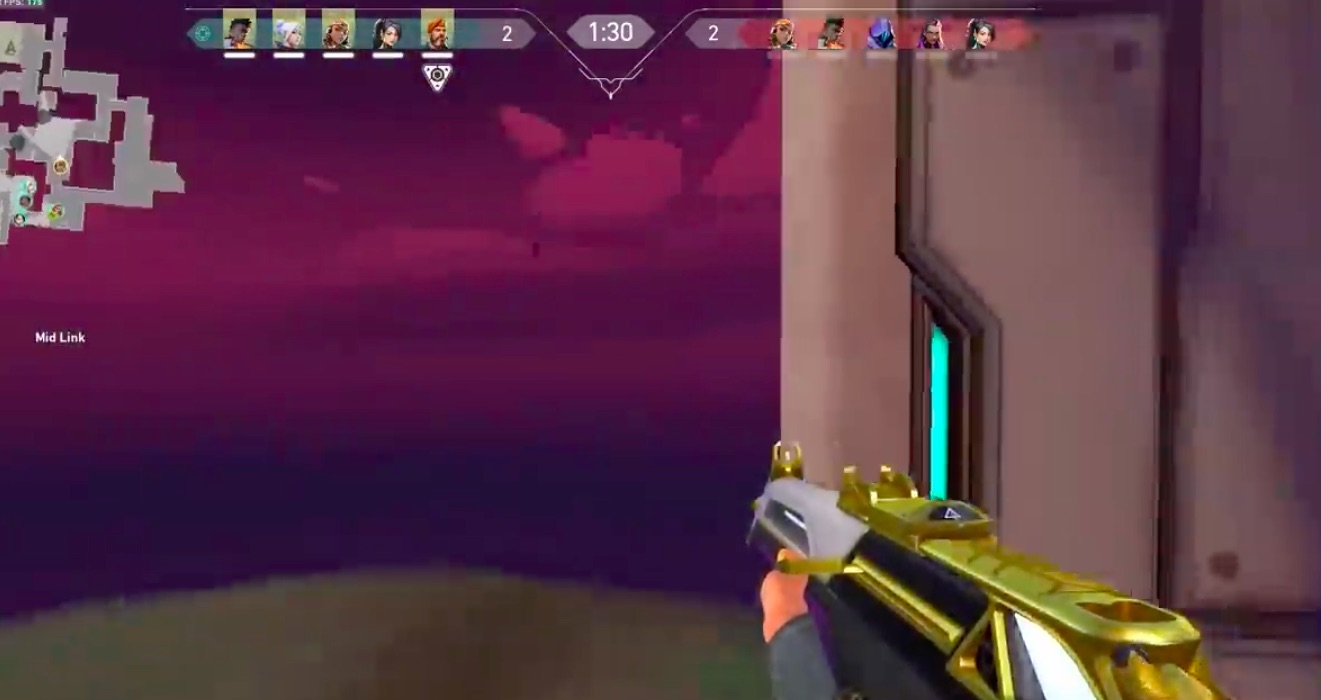 Defending the B site is going to be easiest with a Sentinel. They can completely block up the choke point. When defending the sites themselves, you should be trying to delay and hold off enemies. Your other players can then rotate over and help you deal with the situation. In Ascent, the hard work is being done by the players in the center. 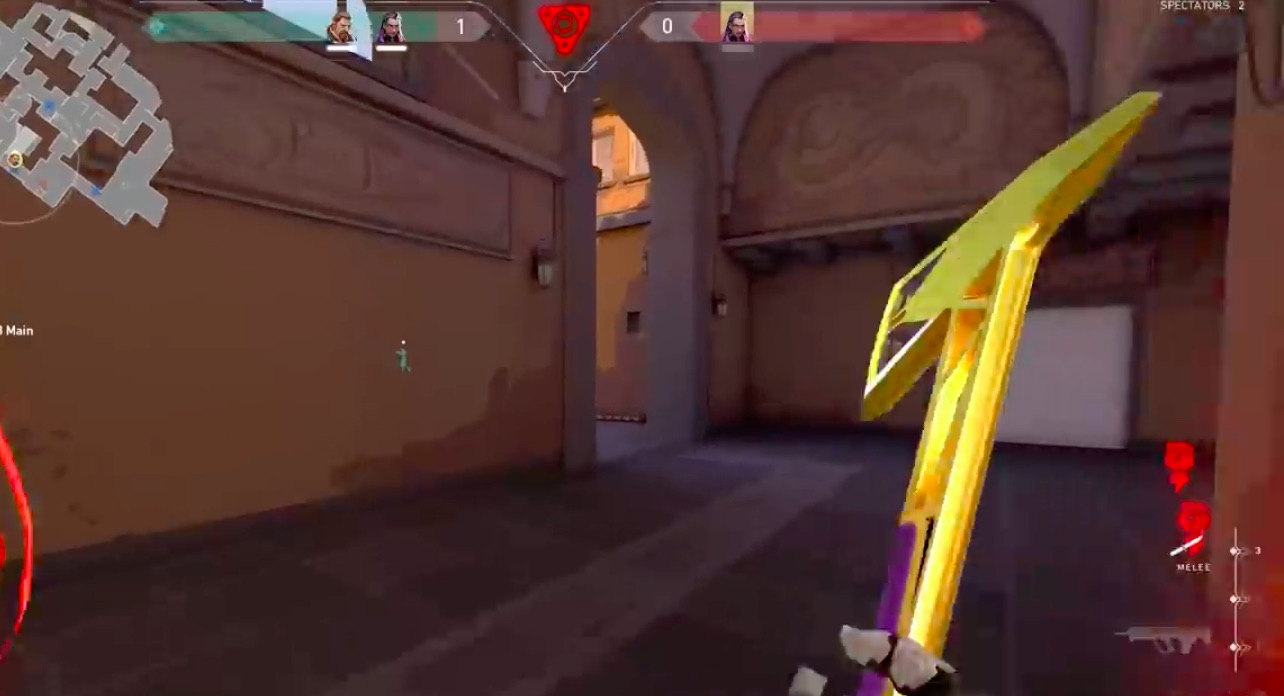 Defending the A site specifically is best for agents like Raze, Cypher, and Omen. Your role is finding intel and deciding when to call in other players, along with knowing exactly what to tell them about where to come in. There are some 1 on 1 angles that you should be able to hold enemies off with. However, once you have two or more players peeking in an area you need to call in the players from the mid and catwalk. There are door levers you can use too, but they can be shot in by enemies eventually. 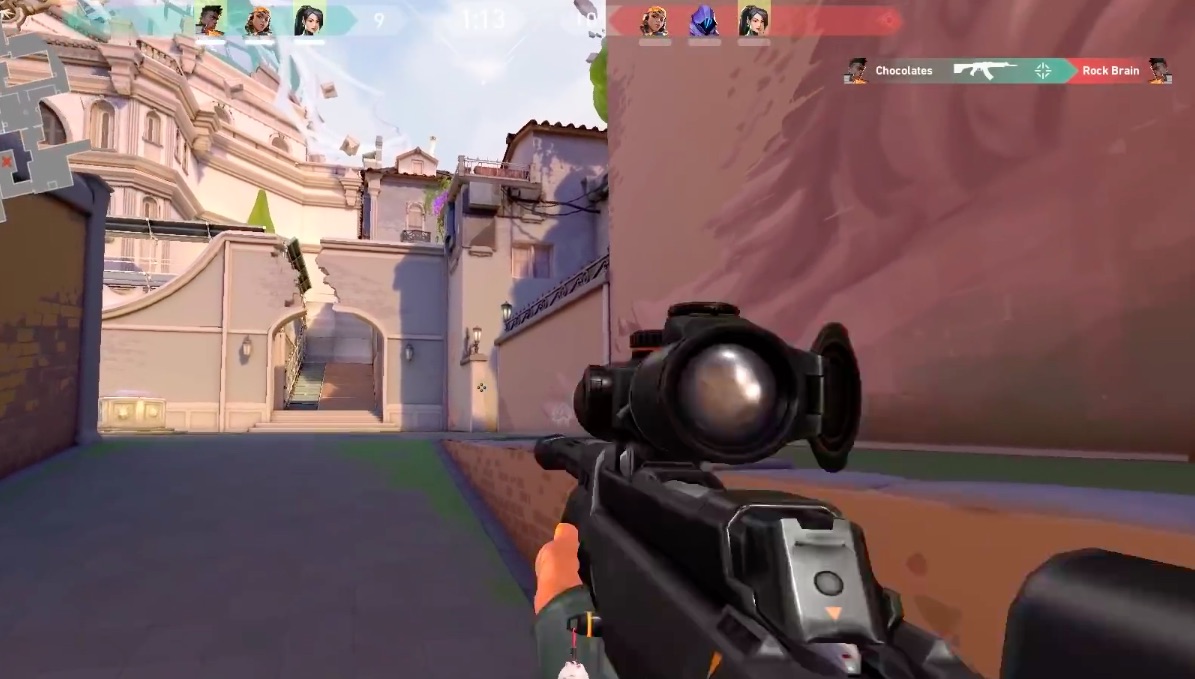 Attacking on Ascent shouldn’t be easy if you’re up against a decent team. The above example of a defensive strategy is important for attacking too though. Try to learn how an enemy team is positioning themselves on the defensive. Once you do, you’ll know what kind of pattern you need to be responding too. There are some keys tips to keep in mind for attacking on Ascent too though:

Ascent is a unique map, and there are more in-depth mechanics you can find for each individual agent’s abilities. However, on an overall level, this is roughly a strategy for attacking and defending each site. How to position and split up players is vital for coming out ahead.

Our other Valorant map guides can help you get your head around the optimal strategy for playing other maps too.