Best Loot in Season 5 of Warzone 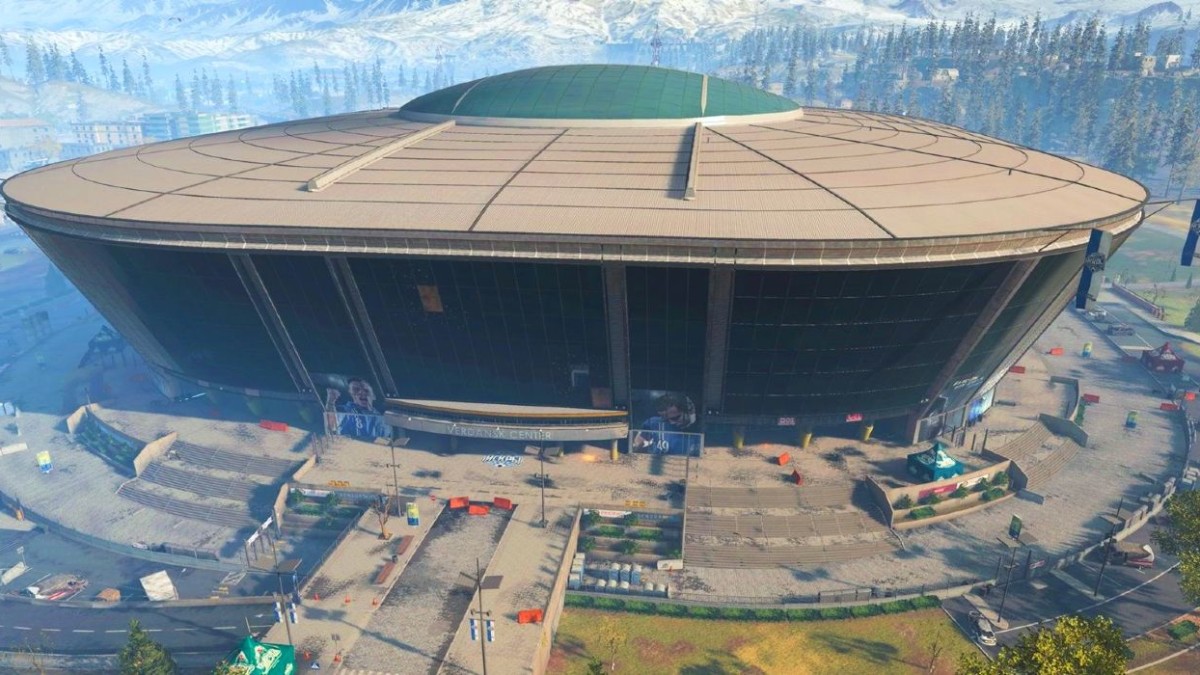 The newly-opened Stadium is the best and the worst thing that could happen to you.  You’ll find some of the best loot in there but it’s actually quite difficult if you’re going solo. Many squads are dropping in Stadium to get the best loot first and if you want to be the first then you’ll have to leave many bodies in your wake. There are also some locked rooms inside the Stadium where you can get some pretty awesome loot along with an easter egg.

Tip – Look for Blue Cards inside the stadium to access all these locked rooms. There are three different blue cards that are randomly placed inside the stadium. The EL-21 blue card will help you access the Executive lounge located on the top floor of the Stadium. Similarly, the P2-16 card will let you enter the locked room located on the 2nd Parking lot. Lastly, the CL-19, which stands for Concourse Level will give you access to a locked room located on the main floor of the Stadium. All of these rooms contain many unique items. 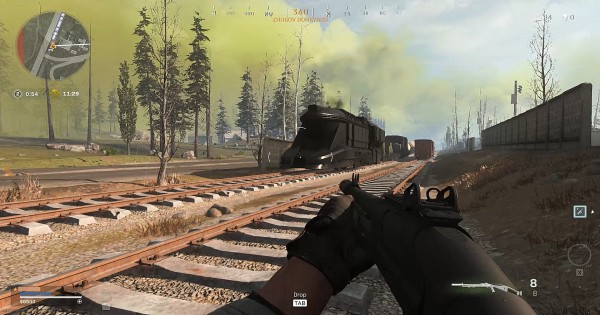 The Train which was also added in the season 5 update of Warzone is another excellent option if you want to acquire some special loot when playing Solo. Landing on the Train with your whole squad would not be a wise decision because there’s only a limited amount of loot that you can find up there. However, you’ll find some of the most unique and powerful items on the Train but you’ll also have to beware of your surroundings as well because Train is very crowded these days.

The best thing about landing on Train is that you won’t have to look out for any rooftop snipers or campers that’ll just make you slam your keyboard. But, it can get very competitive pretty fast when you’re eyeing to get your hands on the best loots. 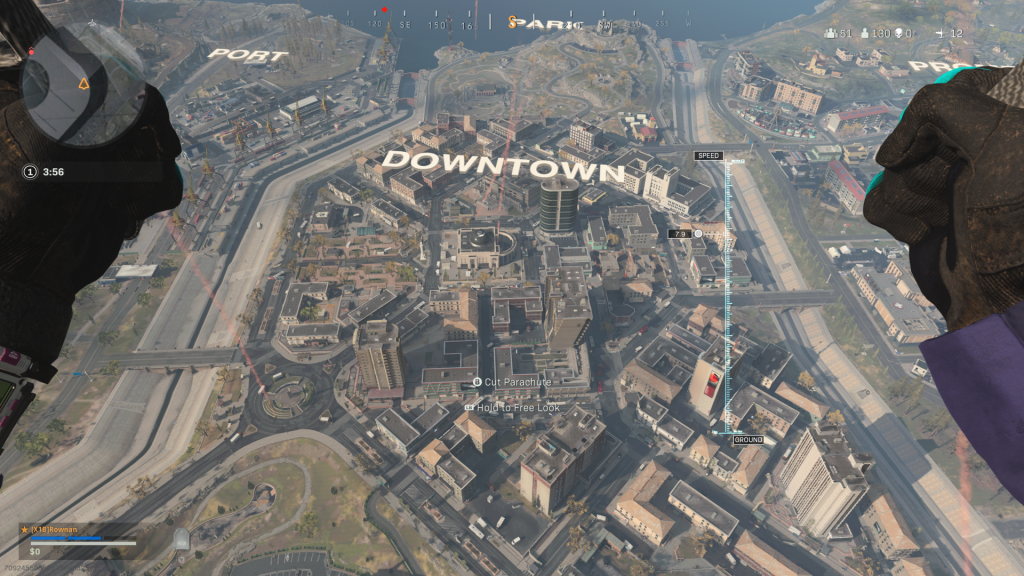 More buildings mean more loot and there’s more than a handful in Downtown. Aside from some of the best loot in the game, there’s enough cover to protect yourself from snipers and RPGs coming out of nowhere. Keep this in mind that Downtown might offer a lot of loot but surviving downtown is a whole another thing.

Anyone who is dropping in Downtown will be armed to the teeth and fighting them off surely won’t be an easy task. For Newbies, camping is the way to go if you’re going in as a lone warrior. I know camping is not the most liked thing in competitive games like Warzone but for the sake of your life, you must find a good hiding spot until the dust has settled.