The opening of the Stadium was the biggest highlight of season 5 and since they opened the gate to this gigantic arena, it has been very crowded, and surviving the Stadium is not a piece of cake.  And because Stadium is one of the main hotspots for loot, many squads are landing there to find the best loot possible.  But, if you’re looking for a way to get past all of these enemies to get to the loot first and get as many kills as possible then you’re in for a treat because here’s a quick guide that will help you survive Stadium. 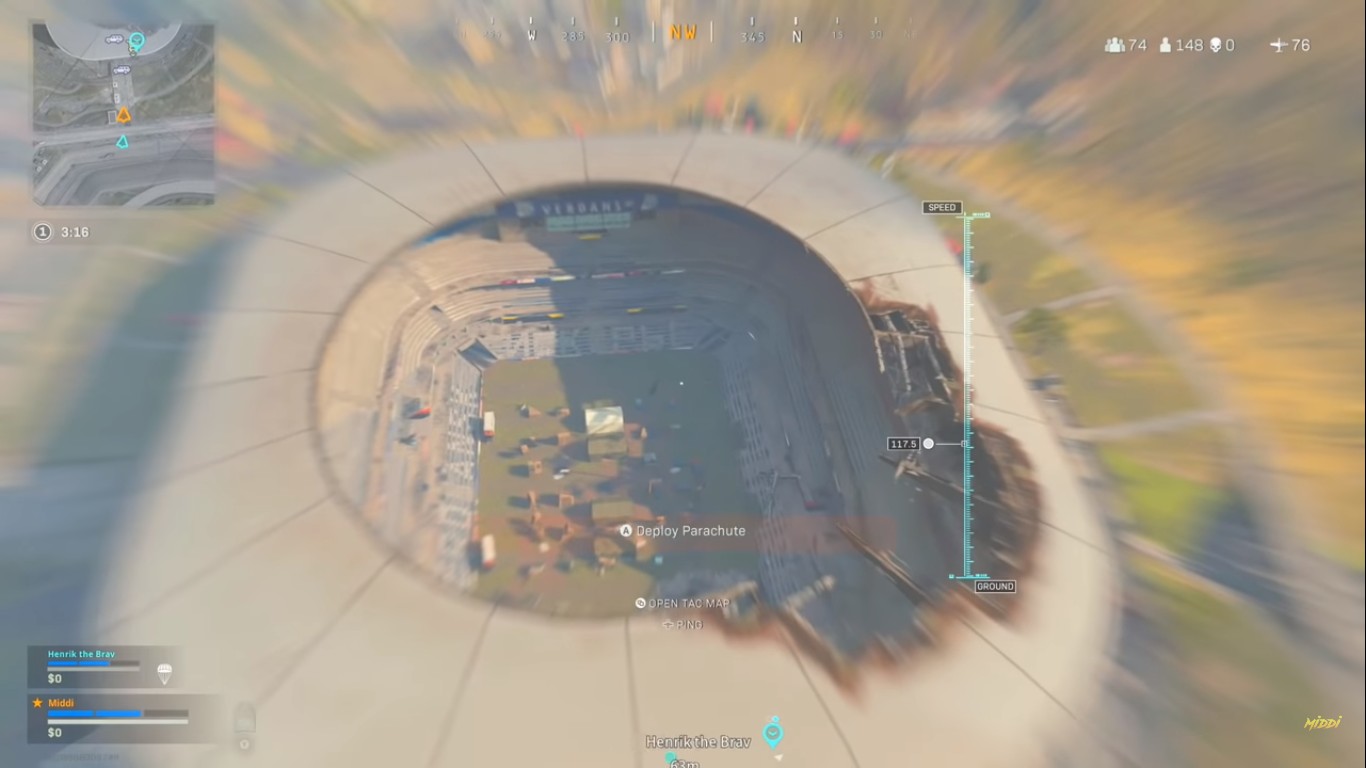 Landing right in front of the Stadium wouldn’t be the best choice.  There’s a lot of loot that you can find between the Stadium and TV station and you won’t have to deal with many enemies at this location. Once you’ve found enough supplies to get you going, you can enter the Stadium through the Parking lot because then you will have a better chance of finding all the randomly placed glowing blue cards that will give you access to the locked rooms.

Which Weapons to Use in the Stadium

You won’t be needing any long-range weapons in Stadium because all the corridors will be crawling with enemies. In such a scenario, a short-range weapon will treat you well. FAL, MP5, and MK9 will surely come in handy but make sure to have some backup before you go blazing guns around the arena.

Once, you’ve collected all the cards and sorted the codes, you’ll need to head to the top floor where you will see a double door with a keypad. Put the code in the keypad and the door will open and fireworks will start. Yes, there will be fireworks when you’ve finally opened the locked room. The loot will be the same that you usually find inside hidden bunkers but this time around, you will get blueprints for weapons like Enigma along with some special weapons. However, it is extremely difficult to line up all the cards and decipher the code.

Going in Solo would never work out for you. Make sure to convince all of your teammates to land at the same spot to increase your chances of surviving the stadium. If you don’t feel like riding along with your teammates then head over to the Train to find some special loot.