Call of Duty: Modern Warfare has launched its first Season, full of extra content for players. There has been a lot of content for players to go through since release. One section is really the main event though. Missions and challenges to get skins are fine, but most players are in it for the multiplayer. Call of Duty: Modern Warfare has a massive amount of online modes, these range from simple Deathmatches to more complicated objective games. One classic that many players concentrate on is Ground War. Ground War is a huge battle mode that has only grown since its introduction in previous games. In the past, it has been Call of Duty’s Battle Royale mode. This time around it is back to basics though, no Fortnite clones here. These Call of Duty Ground War tips and tricks will show you how it works, what loadouts work for it, and what strategies will help you when playing this mode

Ground War is a big game mode and it is pretty difficult to organize as a coherent team. This means you’ve got to communicate in other ways. Pay attention to what your teammates are doing, and hope they do the same for you. This big mode is really fun if you know what you’re doing.

How Does Ground War Work? 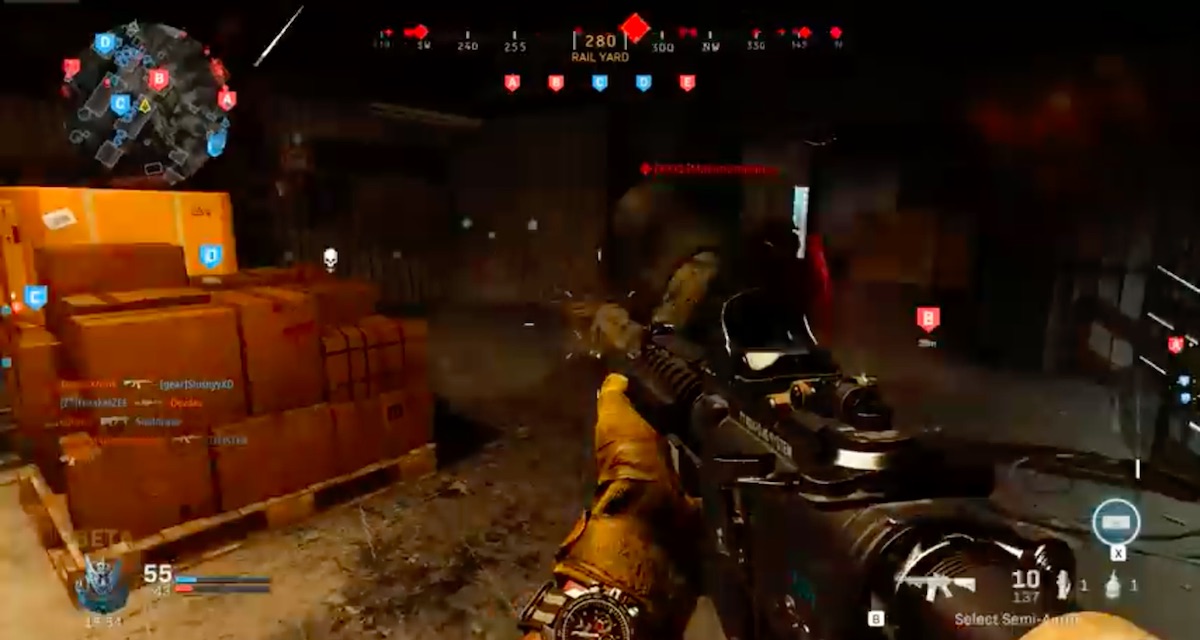 Ground War has worked a bit differently in various of call of Duty games. While the actual game mode is often there in one form, the name has also been used for just about everything else in the series. In Call of Duty: Modern Warfare, Ground War is a huge all-out assault. It takes place only on the largest maps, with vehicles and every other tool of destruction at your disposal.

Sounds simple enough. However, execution can be a bit more difficult. These Call of Duty Ground War tips and tricks should help you get the most out of the game mode. 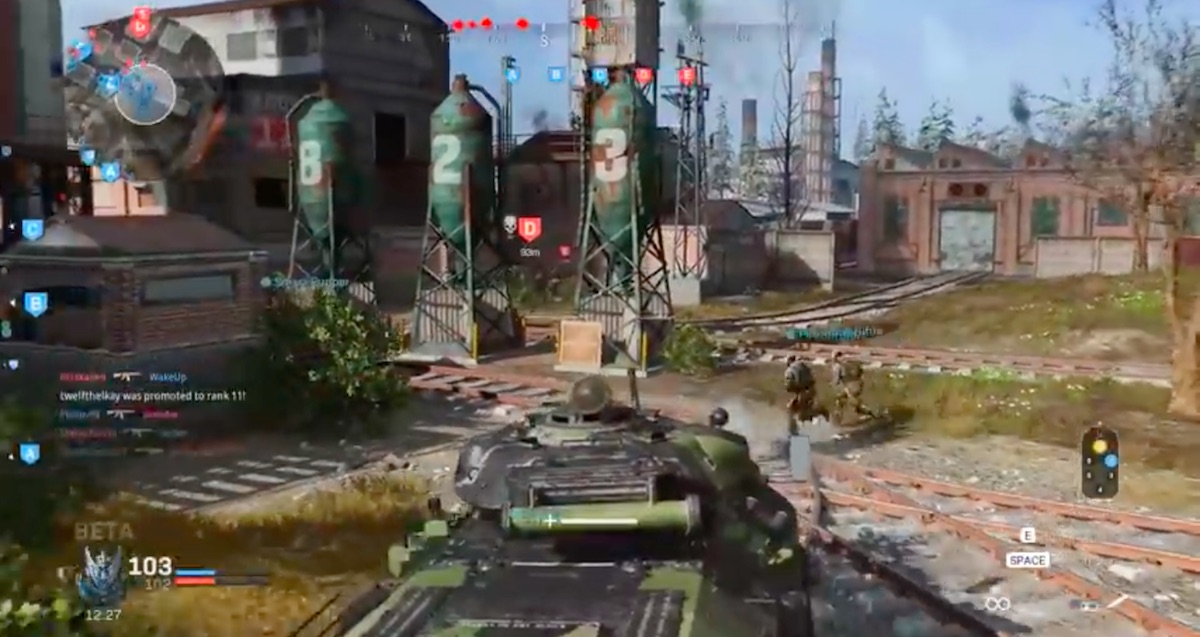 These Call of Duty Team Ground War tips and tricks deal with one of the few aspects you have complete control of, what you take into a game. This game mode is huge. There is space for most types of loadout. However, being so big it is difficult to find a loadout that works for every situation. For Ground War, you’re going to need to go for versatility.

Outside of your loadout, there are some strategies and tactics to keep in mind during games. These Call of Duty Ground War tips and tricks will help you implement this successfully built loadout. 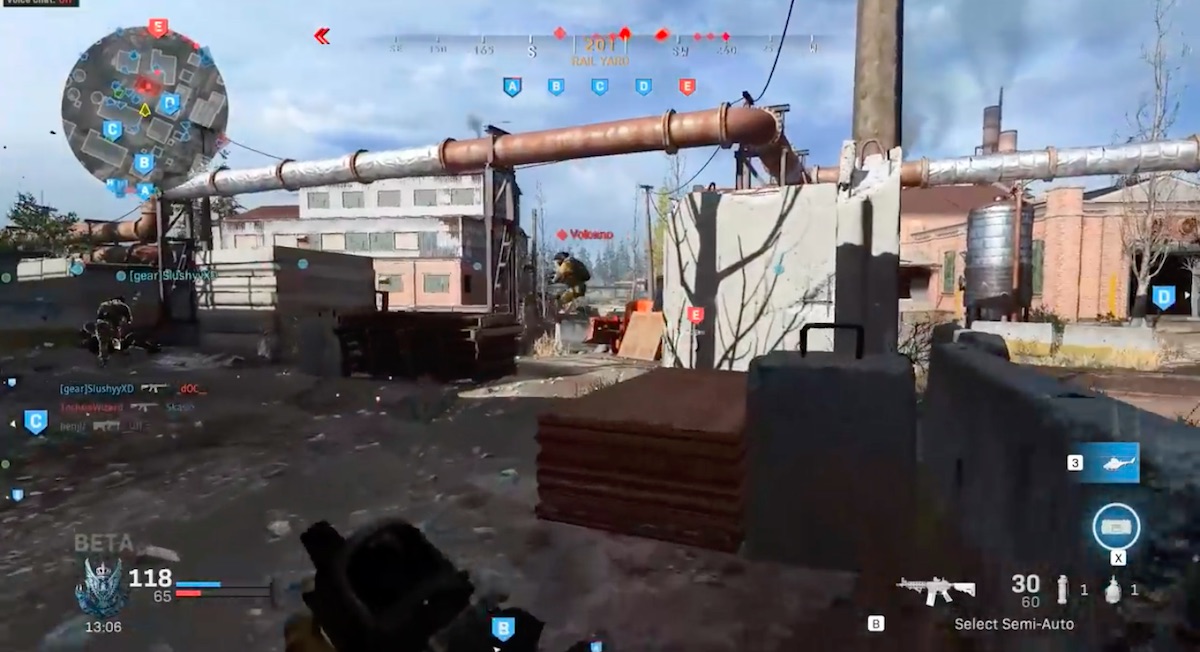 These tactics are going to help you when playing ground War. While your strategy can’t fit every exact situation that is likely to occur, you can think things through more. There are some common mistakes that players make in Ground War. Avoiding these is going to do as much for your strategy as trying to improve your strengths. These are some Call of Duty Ground War tips and tricks that you can use:

These Call of Duty Ground War tips and tricks should help you with this game mode. Getting more experience in with multiplayer is great for progressing through the new season pass, and preparing for the upcoming competitive Call of Duty action. Running the best Call of Duty settings is also going to helpful, or try out the settings of pro players for some inspiration!