After the past season, Darkness Rises. We experienced a spooky moving cube, the island in Loot Lake was suddenly floating and we got the new adorable pets from the battle pass. Good times!

Yet, one is already starting to think about Season 7 of Fortnite. What date will it probably be released and what can we expect? It very much seems to be a nice early Christmas present.

When is Fortnite Season 7 starting?

If we take the last three seasons we can see each season last for about 10 to 11 weeks. With Season 6 release date of September 27, that would give Season 7 a release date in the early half of December. If they keep the same patterns as before.

However, Fortnite season 6 Battle Pass has a countdown revealing how much time is left until it ends, and the final day of the battle pass is on December 5, 2018. The last battle passes have been released on Thursdays, so probably the release date of Season 7 is December 6, 2018.

Want to build up the hype even more? Here’s a countdown to the expected Fortnite Season 6 end date and the start of the new one.

The most logical theme of Season 7 would be a winter or a seasonal theme, just like Season 6 had distinct Halloween feel to it, Season 7 might be very influenced by the Christmas holidays.

Also, Fortnite Save the World had last year a Christmas themed update called Survive the Holidays with winter-themed skins. So using parts from the Save the World update for the Battle Royale mode might not far off. 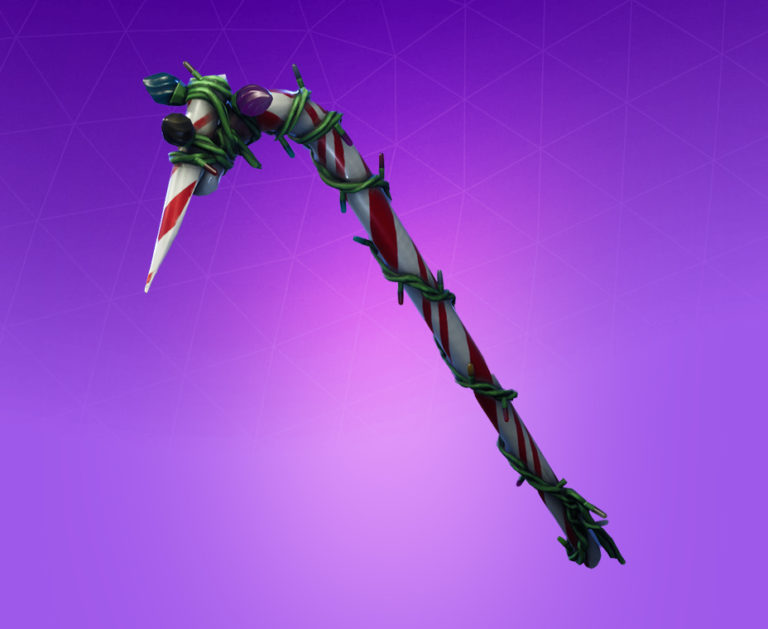 As with last years Haloween skins, they got reintroduced this year as well. So we could probably expect the pickaxe Candy Axe or skins like Crackshot, Ginger Gunner, Codename E.L.F, Red-nosed Raider and Merry Marauder coming back as well.

Right now the rumors and hints of the Season 7 are very limited and we’ll probably be seeing the events leading up to it very soon, as we are several weeks into the 6th Season.

A new announcement we just got for the new bundle coming out on November. With the name Deep Freeze Bundle, it only adds the theory of a winter wonderland theme or maybe a ski resort of something. We’re definitely excited!

With the information from previous battle passes, we could only expect that Season 7 Battle Pass Cost are 950 V-Bucks.

It will probably also be split into one Free Battle Pass and one paid, where the first three challenges are up for everyone and the additional four is for the premium pass.

when does fortnite season 7 end?

No one knows for certain. Best guess is mid Feb.