The V10.20 Patch for Fortnite is going live, and its bringing one of the more interesting crossovers yet and some much-needed adjustments to the balance of the game. Season 10 has been controversial so far. As well as bringing some old locations back with a constantly changing map, the B.R.U.T.E mechs that have been introduced have been pretty widely loathed by pro players. They’ve had some changes in the recent update. This patch should calm down some of the controversies over the B.R.U.T.E’s. There is other new content in the V10.20 though, so it isn’t just adjustments to get to grips with!

If you want to keep playing Fortnite and progress through the new Arena Mode, then you need to be aware of all the changes in the game that could affect the way that you play. This is what’s new and what’s different in V10.20 of Fortnite. 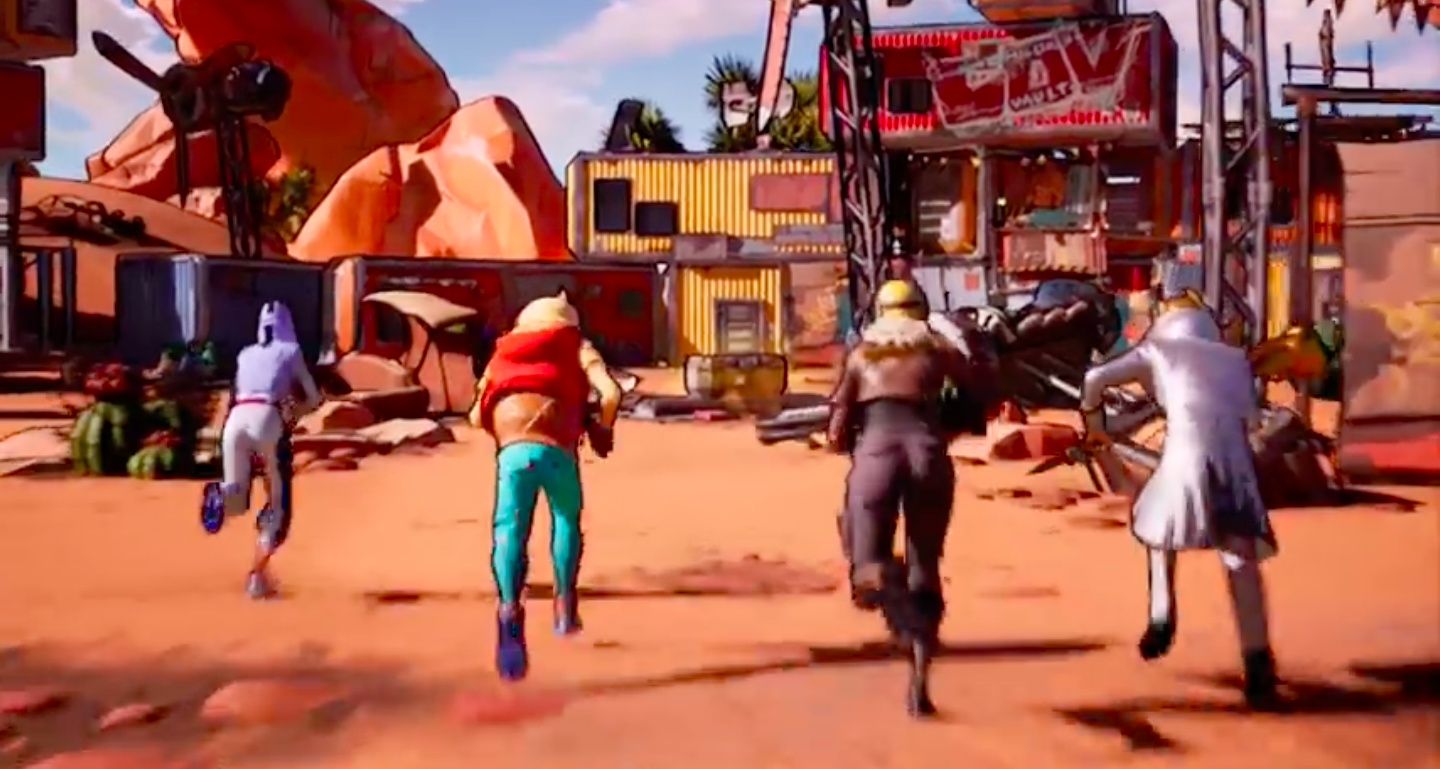 The new crossover event in Fortnite combines the game with Borderlands 3! Titled Fortnite x Mayhem, it has brought some limited-time content to the game that should please fans of both series. This is what’s new:

V10.20 has brought some changes to existing items and a new item added. These are the major changes: 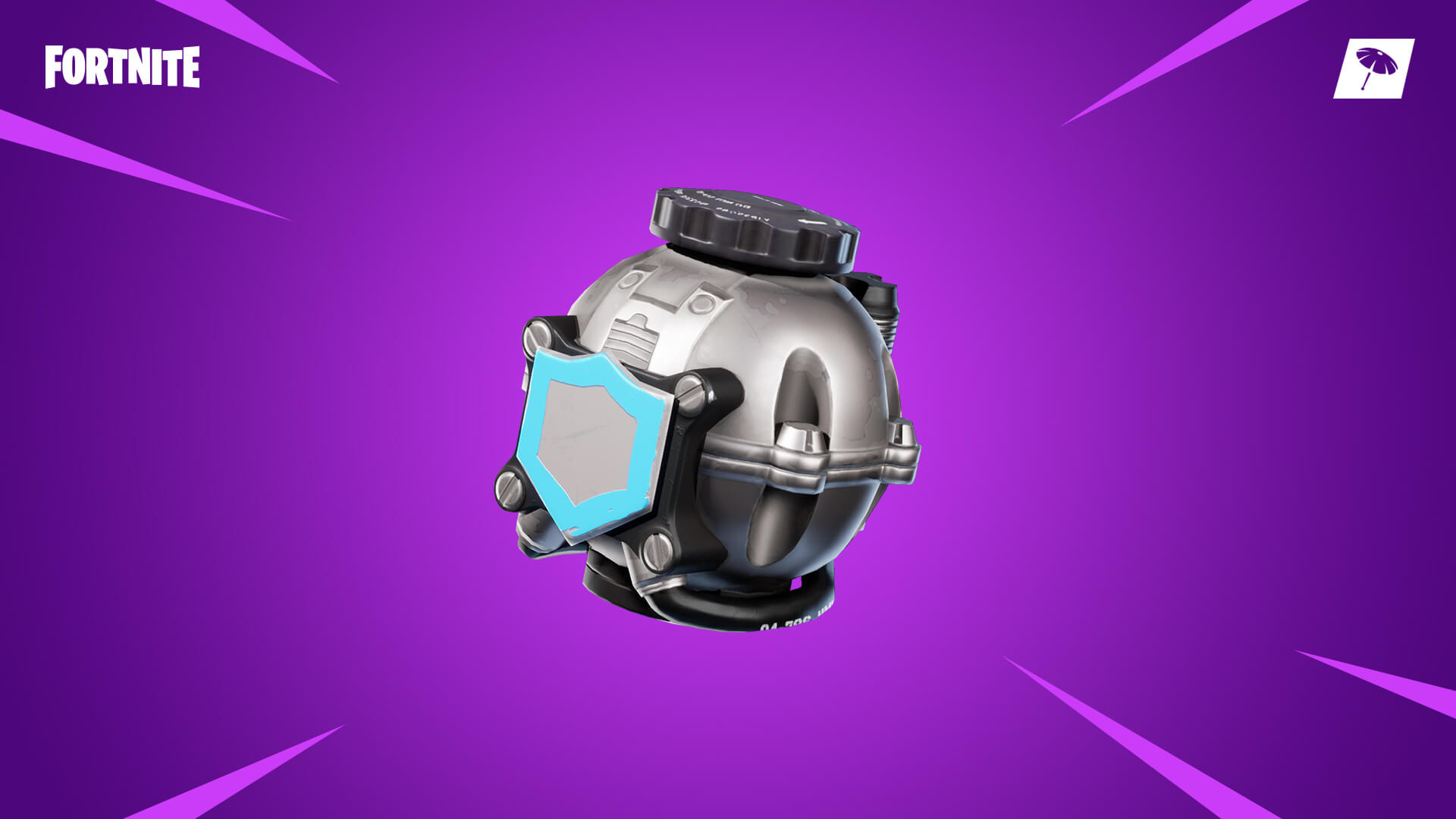 This is quite a long of change in the game. The mechs changes are going to significantly reduce how useful they are. Various B.R.U.T.E aspects have been buffed. Although this is definitely overshadowed by the amount of nerfs.

The location of the mech being always known to everyone is bound to have a big effect on matches. However, this might not be enough for some players. If you want to continue winning in Fortnite V10.20 you need to be using the best Fortnite settings and getting the best frames per second possible in the game.