Apex Legend’s has a Trello board where players can log bugs. It also allows them to track the progress towards a fix. Recently this Trello board has revealed some of the new Apex Legends content that is coming soon. It has also been confirmed that this is all planned for a patch. This doesn’t necessarily mean the next patch. After all, with the Ranked Mode now active in the game they are trying to avoid anything that could cause problems for competitive play. This new Apex Legends content is on the horizon even if we’re not yet sure when its coming.

Dataminers have also found some new Apex Legends content coming to those who use the Ranked Mode. The rank achieves by players at the end of the competitive season will rant them certain cosmetics in game. If you want to show off a skin that attests to your ability with the game, now is the time to start at the Apex Legends Ranked mode. 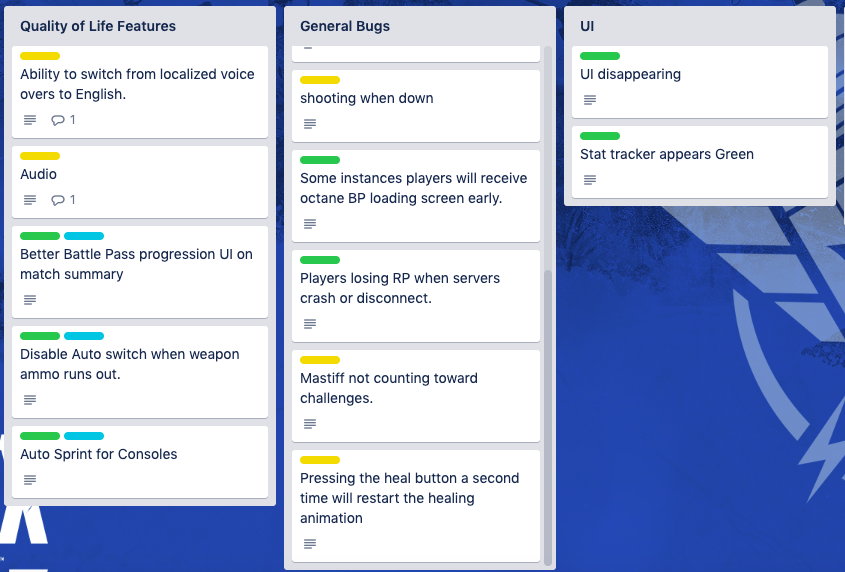 These are the features which have been discovered as works in progress: 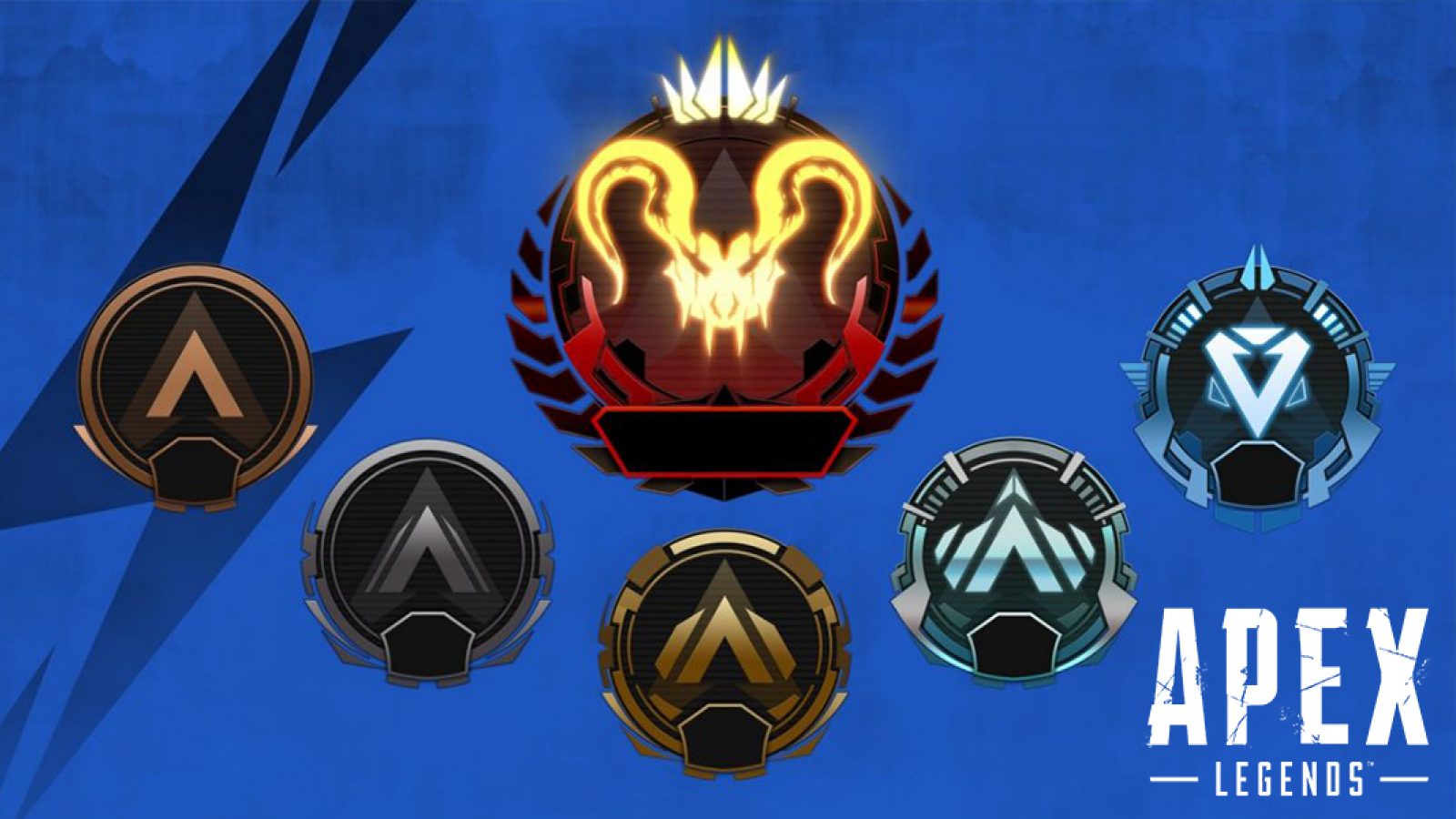 Players who have progressed through the Ranked Mode may have found that the higher level play was its own reward. However, you will be getting even more of a bonus for progressing through the ranks than just that. New Apex Legends content is coming to reward players for finishing the Ranked season.

It was previously revealed that the 1x HCOG skins would be part of the rewards given to players for achieving the highest rank. However, players had no idea what these skins would actually look like prior to this.

A data miner has taken it upon himself to find files and 3D models related to these skins and share them:

So I finally figured out how to bake / render in blender… feel bad for putting those models out yesterday… this looks better don’t ya think? pic.twitter.com/EnJF8UEbyJ

In addition to the skin, players expect to receive badges and trails for their ability in the game. These skins aren’t a major reward for players who put the time in, but it is one of the few occasions where you can get free Apex Legends cosmetics.

If you want to get these skins and enjoy all of the new Apex Legends content, then you need to be playing as well as you physically can do. To do this, you need to be using the best Apex legends settings and getting the best frames per second possible.