UPDATE: Here is the latest info on the new map!

With the closing of PUBG season 5 comes a new revelation that PUBG will be releasing a new map in Season 6. PUBG has just released a teaser video via their twitter.

Details are scarce at the moment on what exactly all this entails but rumors have it that the maps name is Karakin and it’ll be a 2×2 map (similar to the training map) and will also include destructible environments. Based on some of the leaked images, it seems to be set in the Middle East or Africa.

This tiny map should satisfy the players that prefer shorter games and more action as opposed to longer games with stretches of downtime.

We’ll keep this thread updated as more information comes out. In the meantime head over to our PUBG pro section to see the settings they use or check out our guide for the Best PUBG FPS. 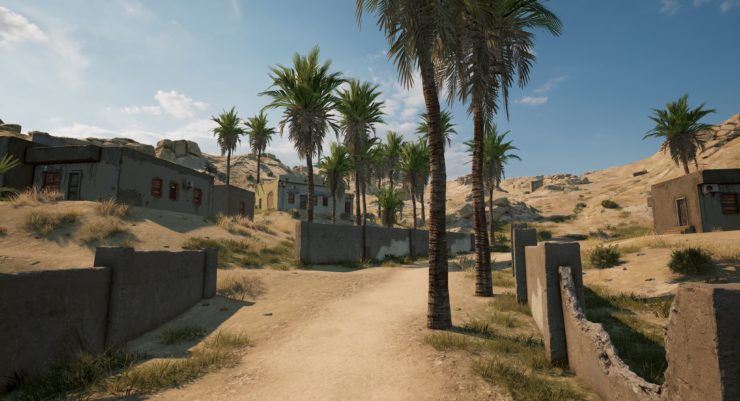