PUBG’s latest Season is finally here, and it looks to be a big one. PUBG is one of the older Battle Royales, and the only one to really maintain its player base in the face of challenges from Fortnite, Apex Legends, and others. While things have slowed down in recent weeks, the game now looks as alive as ever! PUBG Season 6 brings a brand new map with a unique feel and style, new vehicles, weapons, everything has had a refresher. If you’ve been out of PUBG for a little, Season 6 is a great time to jump back in.

PUBG Season 6 is currently only available in the test server. This is pretty standard for PUBG, big new features are tested a little bit before they’re unleashed on the entire game. However, along with the update was an addition to the regular game, a new glider vehicle. Otherwise, Season 6 has plenty of content for you to get in to. 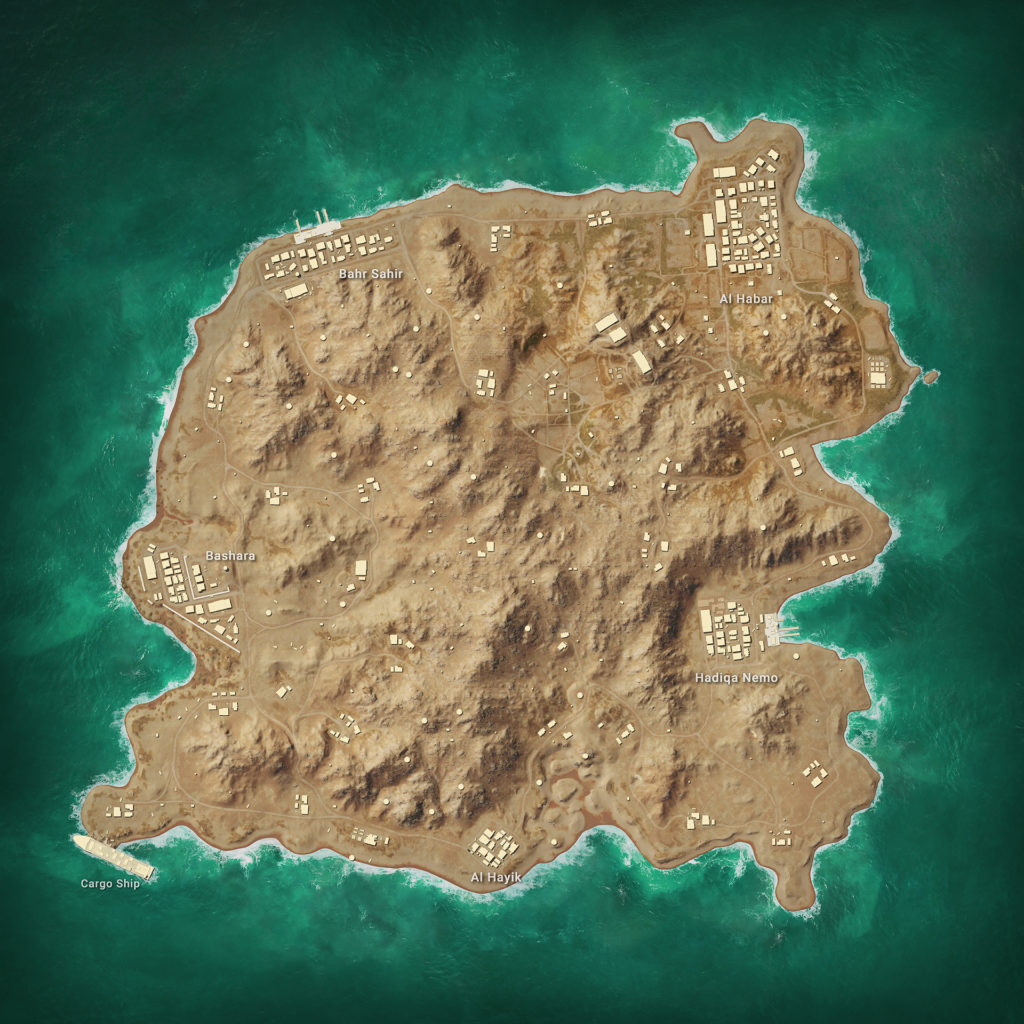 New PUBG Seasons can have a lot of content added, so you might end up missing some. This is a breakdown of everything new in the game, including PUBG Season 6’s new map and mode.

The big addition is the brand new map. This one even feels different from what we’ve seen before. This is what you can expect: 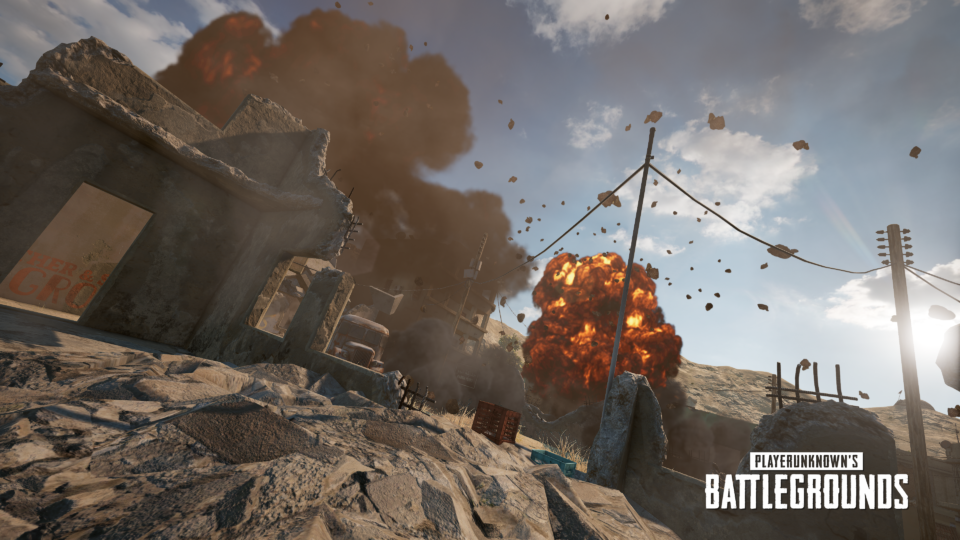 This is a new way to play that is available only on PUBG Season 6’s brand new map Karakin. This is how it works:

This is definitely something different. If you’re after a change of pace from PUBG, then this game mode will be for you.

Karakin is a pretty big update. As well as an exclusive mode, we’ve exclusive weapons to play around with. This is the Sticky bomb, a new deployable weapon that you use on this map in PUBG Season 6. This is how it works:

That’s about all there is for Karakin, but it is clear that this new map has a lot more going on than PUBG’s normal additions.

Other New Additions with PUBG Season 6 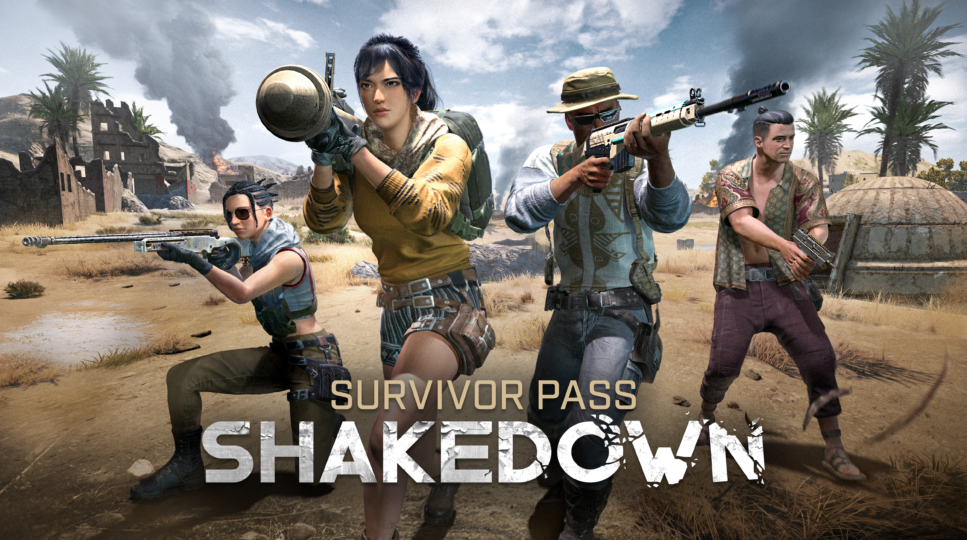 The new map is the main event, but PUBG Season 6 is bringing plenty more to the game than just that. These are the other major additions.

That’s everything that’s new with PUBG Season 6. While a band new season does mean a lot of change and excitement, you should still make sure you’re running the best PUBG settings. This can give you an edge in those tense battles on the new map. You can also check out some PUBG streams if you’re looking to see what Season 6 has to offer!