PUBG has a pretty high-rate of updates. While PUBG doesn’t quite match the breakneck speed of Fortnite with its constant tie-ins, it is an evolving game. PUBG’s latest update has brought with it some big changes. The latest PUBG update was Update 29. Despite the map changes being quite sweeping, this build only affects the PC build of the game. Consoles and mobile are receiving their own separate updates of similar fixes and content. It brought with it a lot of balance changes and the end of the current event in the Survivor Pass. The major changes include a complete re-balancing of the Vikendi map.

This map was a fan favorite previously but did need some work. The new improved version is now live in the game. As well as these changes, there’s more alterations to gameplay and even more options added to custom matches to let you create a great PUBG experience. These are the main changes from the last update.

PUBG players who spend a lot of time in Vikendi are in for some big changes. Equally, snipers in the game are going to have a lot more options going forward. 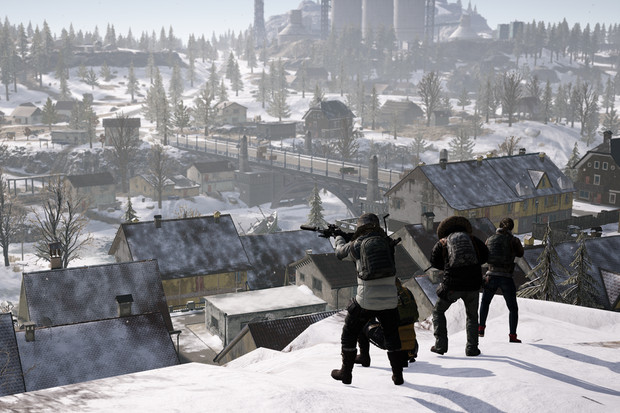 Other Gameplay and Spawn Kit Changes in Update 29

These new changes to the game should make it a better platform for all players. Update 29’s gameplay changes shouldn’t make too much of a dent in your strategies. However, the map changes are quite major. This won’t change the locations to go for, but it will limit who can play on Vikendi. To get the most out of this new map you need to brush up on your sniping skills.