Valorant has fast become one of the most exciting Esports games. It is an arena shooter, but with distinct Agents to play as. Each offers different abilities and options for you. Deciding which agent to play as is a major part of mastering the game. Each is suited to a different type of player. Sova is the agent best suited for gathering Intel. This is a support role, but one that is pretty unique in the game. You’re not going to be healing, but peeking and gathering information. On top of this, Sova’s arrows and abilities are also going to reward accuracy in the game.

Sova’s abilities are pretty unique compared to all of the fraggers available in Valorant. Mastering the arrows is going to be important for you. With the use of drones and decent aim, you can achieve all sorts of things with Sova. This is all you need to know about mastering Sova in Valorant.

Recon Bolt is Sova’s default ability. This is one that you can use whenever it charges back up. If you fire off a recon bolt as soon as you start the game, you’ll be able to get three of these set off in a single round. The recon bolt activates when it collides with something, then it reveals the location of nearby enemies. This is what you need to know about it: 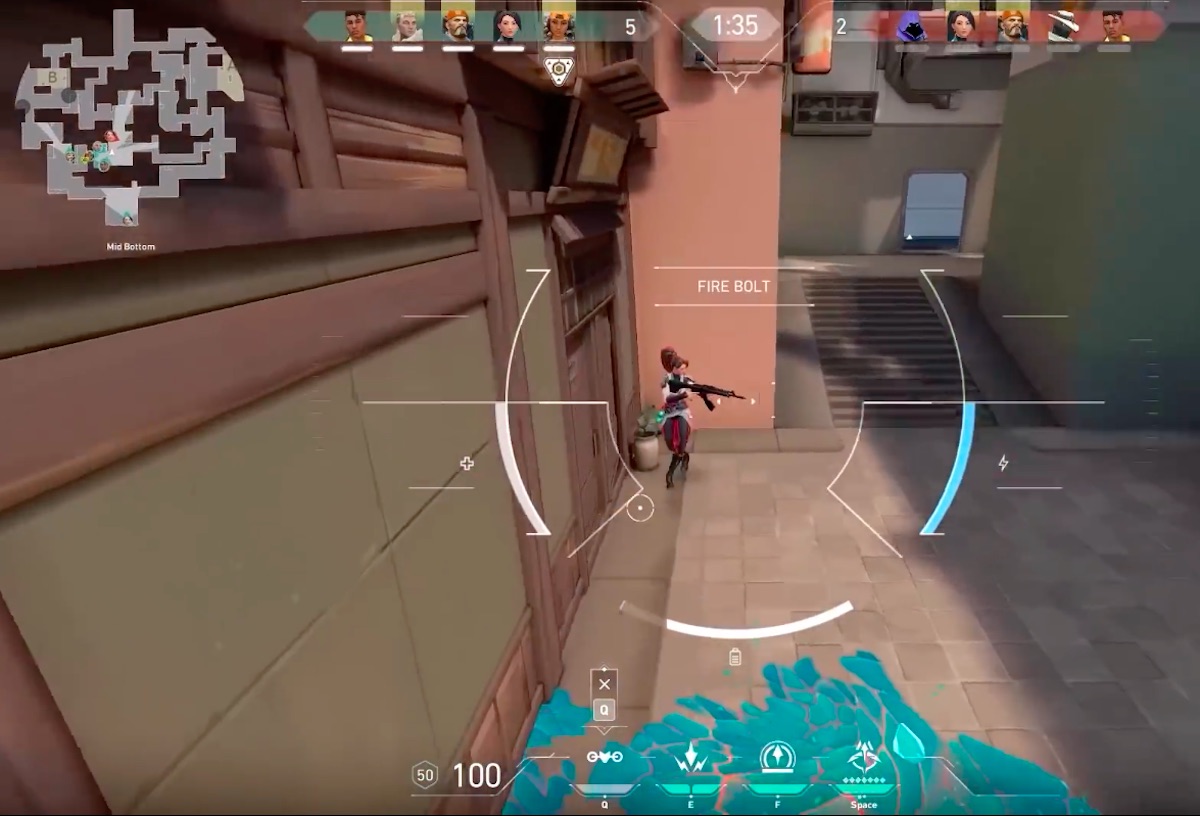 Owl Drone costs 300 credits and it can only be bought once. it is another recon focused ability. This is a drone that you can take control of. While piloting it, you can shoot out a dart. This dart marks an enemy player and reveals their location. This one has a few different uses, this is what you need to know: 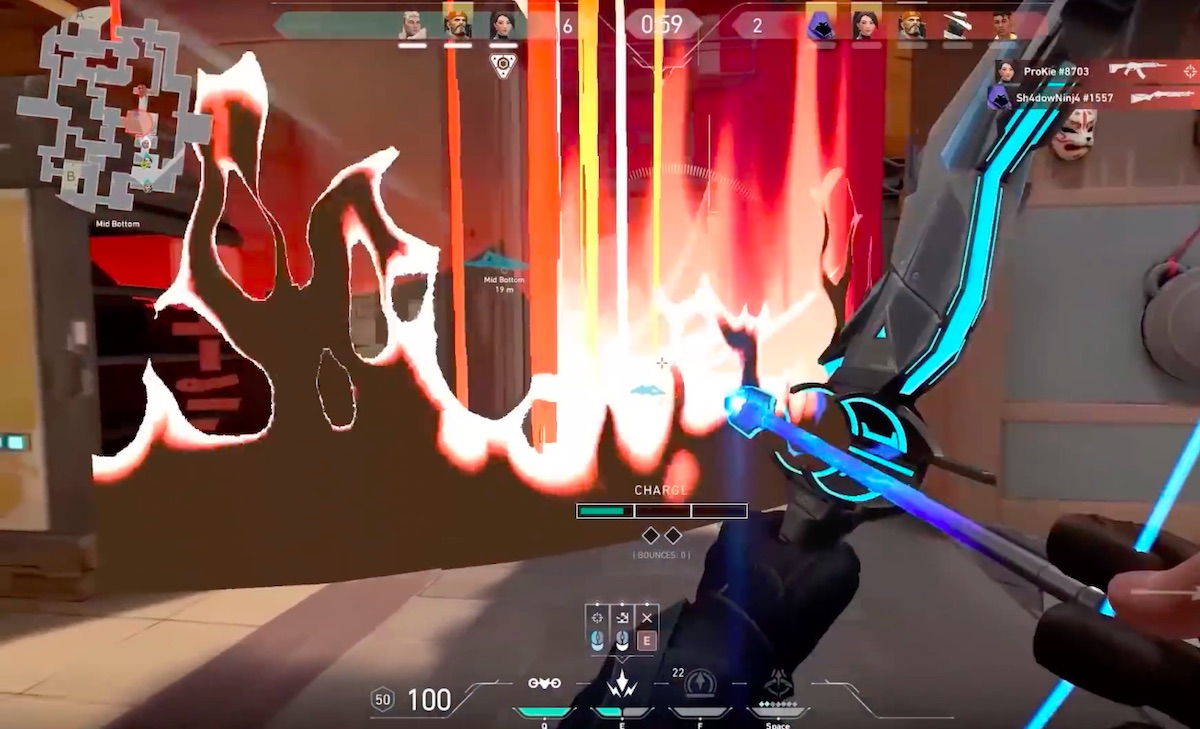 Shock Bolt can be used twice in a round and costs 100 credits. It works the same as the standard recon bolt. However, the bolt you fire this time is explosive. As with the other bolt, you can use the buttons to change the properties of the projectile. This is what you need to know:

This one is Sova’s Alt. It gives you three shots that can blast like a beam across the whole map. The downside is that the blast radius is relatively small. Players can dodge it fairly often. This is what you need to know:

Who Should Play as Sova?

Sova is a kind of difficult agent. However, it can be rewarding. If you’re willing to spend the time really learning the trajectories of the arrows for Sova, then he can be a rewarding choice. Our other Valorant guides cover everything else you need to know about the game: