Call of Duty Warzone has quickly become one of the most popular Battle Royale games around. The game has been released for the latest generation of consoles. On this platform, it looks better than ever. The best Warzone PS5 settings can help to push the game even further though. While you’re getting some improvements on the news console, things are a bit complicated this time around. Warzone isn’t performing quite the same on both consoles, so you’ll need to cater things to your platform.

Call of Duty has often been played mainly on console. However, in recent years the competitive focus has shifted over to PC. With the Call of Duty League taking place on PC now too. Console versions of Warzone might not have the same options for getting a better FPS as a PC, but it is possible to get a good performance out of the game still. Using the best Warzone PS5 settings ensure things are running as smoothly as they physically can on the console.

Running the game on a console doesn’t mean you’re entirely limited either. A lot of players are opting to use controllers for first-person shooters. With a good controller and the right sensitivities, it is possible to get a great experience playing Warzone on the PS5. This is what you need to know to optimize things: 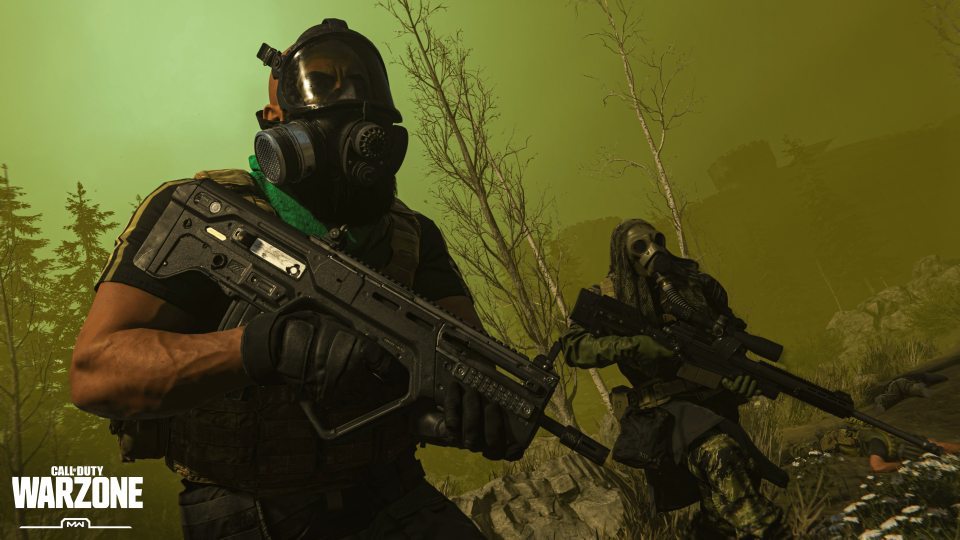 Warzone cannot run in 120 FPS on the PS5 at the moment. However, it seems the console might be physically capable of this. It just isn’t being made very easy for developers to do in comparison to the Xbox. At the moment, you’re stuck at 60, but this could change.

While you can’t hit 120 VPS on Warzone PS5, there is something you can do. Optimizing your settings for the game can help you get the most out of your time spent playing. The settings can make sensitivity and responsivity from your controls considerably easier. These are some recommendations for the best settings to use: 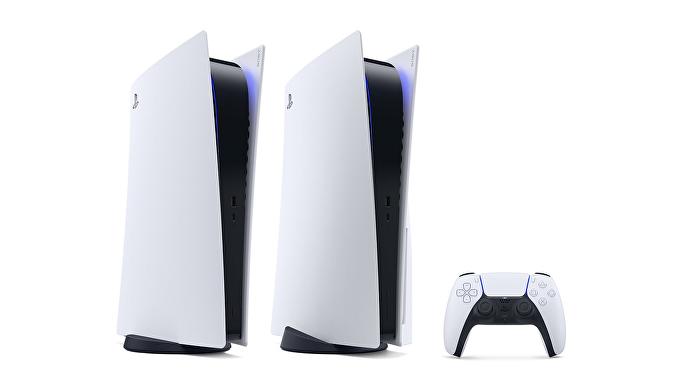 Those settings go a bit further to streamline and improve the Warzone PS56 experience. You might not be able to hit 120 FPS, but getting your controls in order can make the game feel a lot more responsive. Our other guides to Warzone can help you improve in other areas of your gameplay.