Valorant is a complex game, with different agents, maps, and weapons to balance. If you want to be playing your best, you’ve got to make the most out of all of this. Most of your decisions in the game though start with your agent. Choosing the right agent for you is difficult, but once you find them you’ve got to put some time into mastering them. This Valorant Phoenix guide covers the duelist agent that focuses on offensive moves.

Phoenix is a character that works really well for more independent players. He is pretty much alone in the game in this way. However, this doesn’t mean you shouldn’t be playing in tandem with the rest of your team. Phoenix’s abilities mainly serve to push him forward, which your team can then organize around. If you’re a more independent player or you’re looking for an outwardly offensive agent to play as then Phoenix is a great choice. This Valorant Phoenix guide covers how to get the most out of his abilities.

Curveball is an essential ability to master if you’re playing as Phoenix. You can summon a fireball which acts as a grenade. It is a flashbang, which can blind players who look at it for around a second and a half. This blinding also applies to you though, and your teammates in Valorant. Phoenix’s kit is built around grenades, and this is a perfect move for fragging.

It does take things a step further though, this frag can be curved around corners. This plays into the gameplay that tends to happen in Valorant and allows you to push past those corners that become chokepoints. You’ll need to spend some time mastering the curve.

The use of this ability is pretty textbook. Disorientate opponents before pushing in to get the kill. 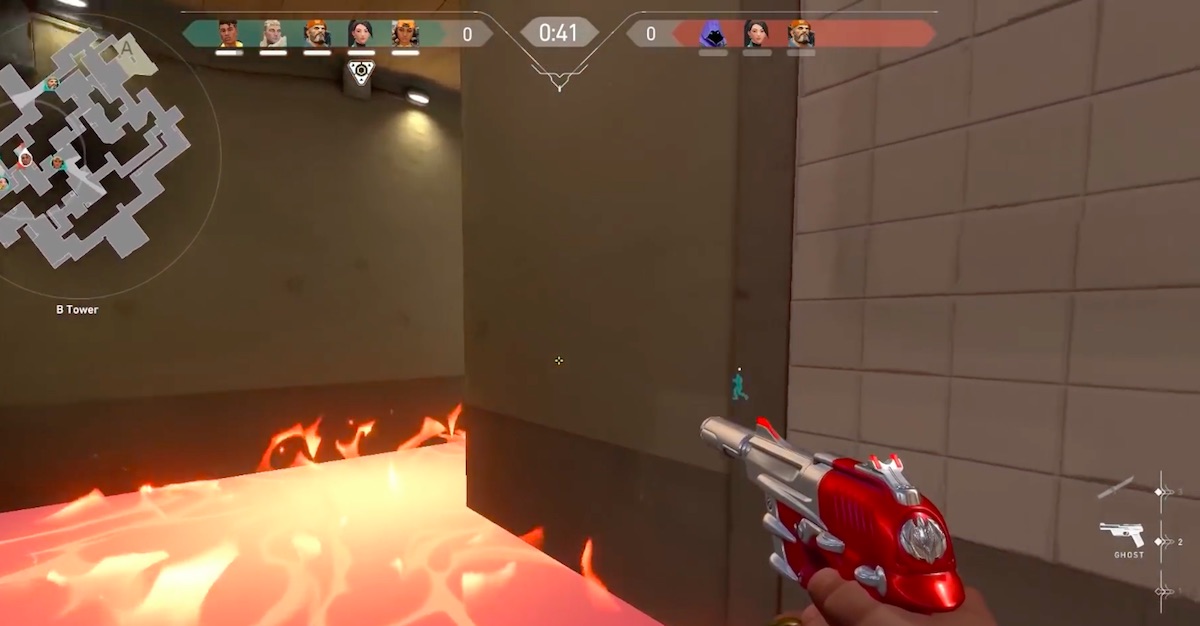 Hot Hands is the second ability that is similar to a grenade. This one is free, but you only get one use. This Valorant Phoenix ability is like a Molotov grenade. It deals damage, but can also be used to push enemies out of an area or even clear a room and hallway of a lot of combatants. When you step into the area, you’re not hurt. Instead, you can heal up to around 50 points. Your teammates don’t share this bonus though.

This one is best used to push forward and secure ground, or push enemies out of a zone. It does decent damage, but most players will fall back rather than soak that damage up. Don’t be afraid to use it defensively either.

This ability in Valorant is one of Phoenix’s more tactical options. It is a wall of fire that you can throw up. This blocks your enemy line of sight and makes them proceeding unlikely. This is really helpful to zone enemies out and force them to take another route. Standing in it can also heal you, just like with hot hands.

One of the more complex things to do with this ability is to control where it falls in a curve rather than a line. You can do this by holding your mouse button while you move, but getting the right curve is going to take some practice. Beyond those applications, you can use it to block out other abilities if timed properly.

This Valorant Phoenix guide covers all abilities, but perhaps the most important is the ultimate. This is one of the most fun abilities in the game to use. Run it back allows you to become invincible for seven seconds. Once your time is up or you die, you respawn where you activated the ability in your normal state.

This lets you rush into an area all guns blazing and attempt to make some progress. Successful or not, you’ll respawn just fine. One important thing to keep in mind with Run it Back is that your respawn animation takes a few seconds. If you respawn in danger, you’re as good as dead. Make sure you’re somewhere secure to use it.

As well as having great offensive potential, you can call out some recon information to your team from Run it Back. This ability is really fun and has loads of great applications in Valorant for Phoenix. 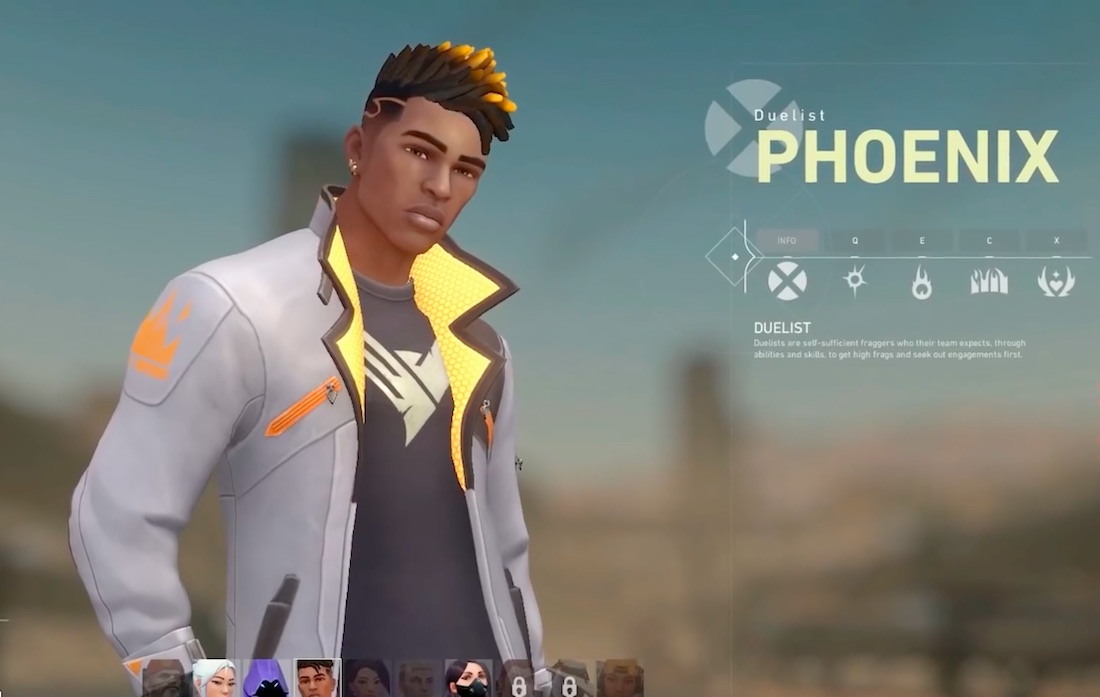 Those are all of the Valorant Phoenix abilities. However, playing Phoenix in Valorent well takes a bit more. These are some strategic tips and tricks to get the most out of this character:

In Valorant, Phoenix is one of the most fun agents to play as. Try to master these abilities and use them in conjunction with the rest of your team to be successful. Our other guides to Valorant can help you with the rest of your gameplay, like the best weapons or settings for the highest frames per second: