Valorant has fast become one of the most exciting Esports games. It is an arena shooter, but with distinct Agents to play as. Each offers different abilities and options for you. Deciding which agent to play as is a major part of mastering the game. Each is suited to a different type of player. Reyna is a fairly unique agent, she has abilities modeled after a vampire. She gets abilities from getting kills. Reyna can heal, use buffs, and even become invisible. This is a diverse set of tools. With Reyna, you need to go for action and get kills. Only one ability can be used without kills, so you need to focus on dueling here.

Reyna might need kills to function, but her abilities are about more than just blindly attacking. Reyna’s abilities can help you out and your teammates. There are also some mobility possibilities open to you. Reyna is an Agent for aggressive players though. You’ll need to be chasing kills and doing so in a smart way. This guide covers everything that you need to know to get the most out of Reyna and her abilities. 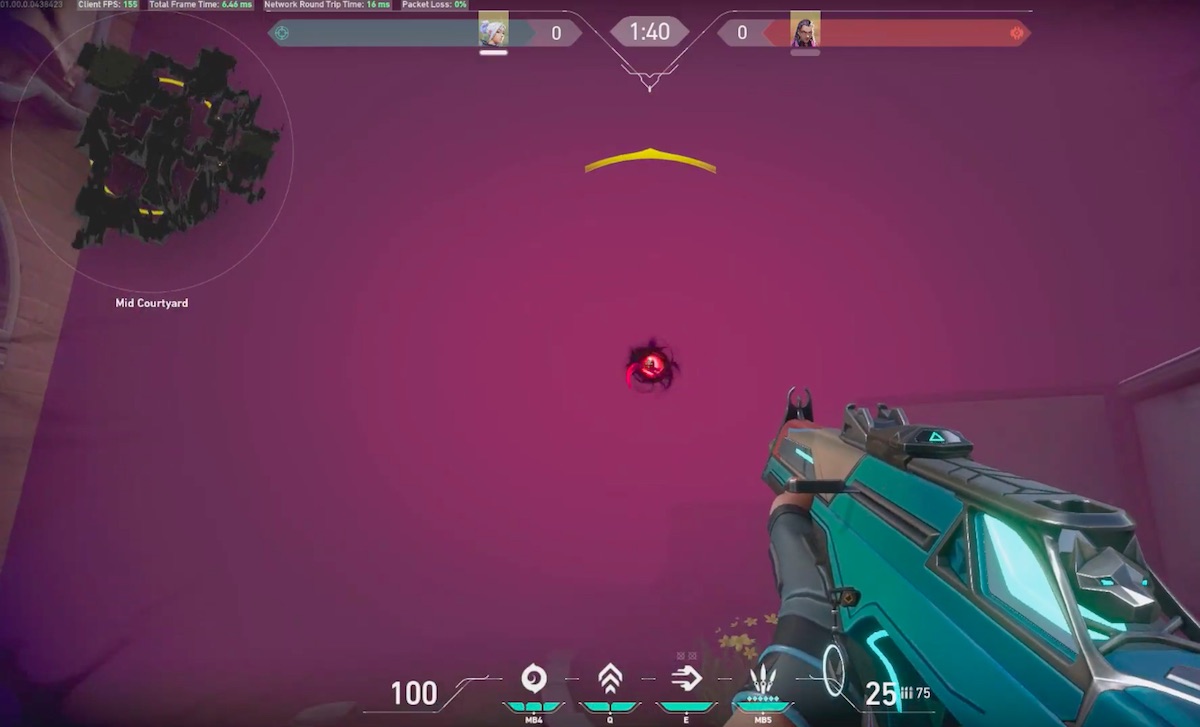 Leer is an ability that costs 200 credits. This one is actually quite useful for your entire team. It fires a purple eye that makes all enemies that look at it nearsighted. When it is used against you, it hits pretty hard.  These are some tips for using it to its best effect: 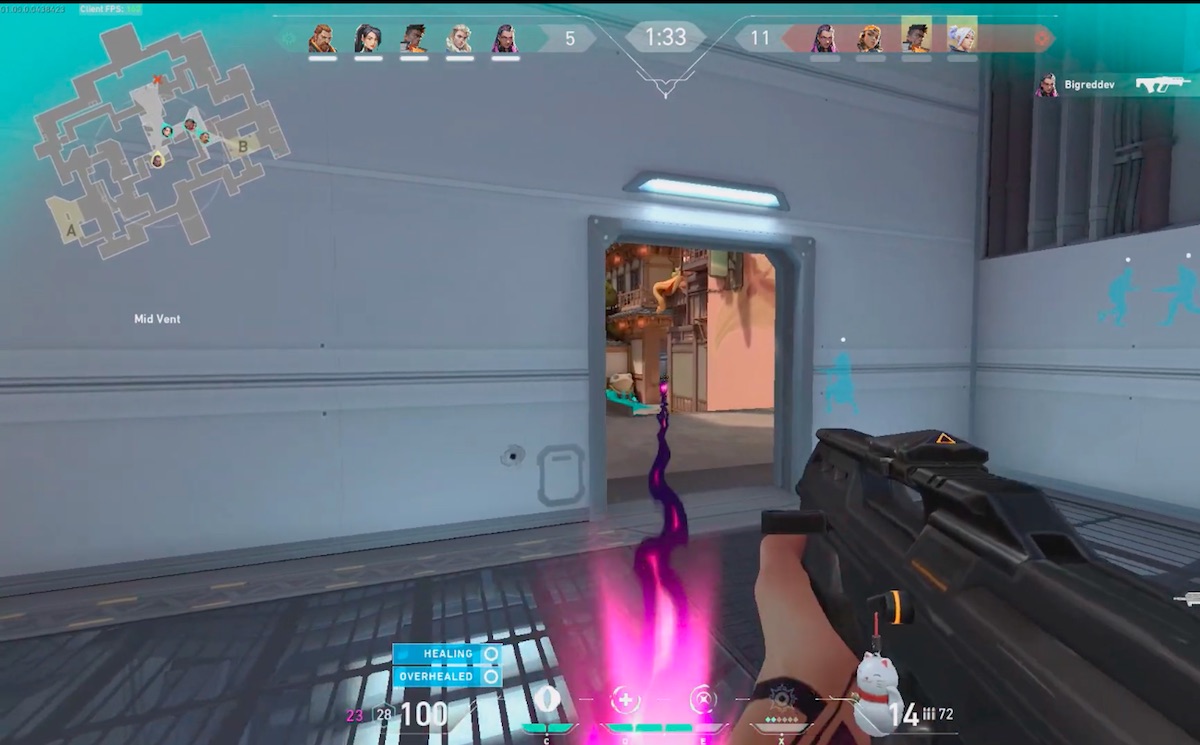 This one of Reyna’s abilities as a resource for you to manage, along with costing 100 credits. This one can’t actually be cast until you’ve gotten a kill. This is a bit of a hassle, but you’ll need to be getting kills as Reyna if you want to do well. To activate this, you need to pick up soul orbs. These are dropped when you get kills. When you collect them they become a resource you can use for this ability. Devour is quite simple, it grants you a health restore and +50 armor. These are some tips and tricks to make sure you’re using it right: 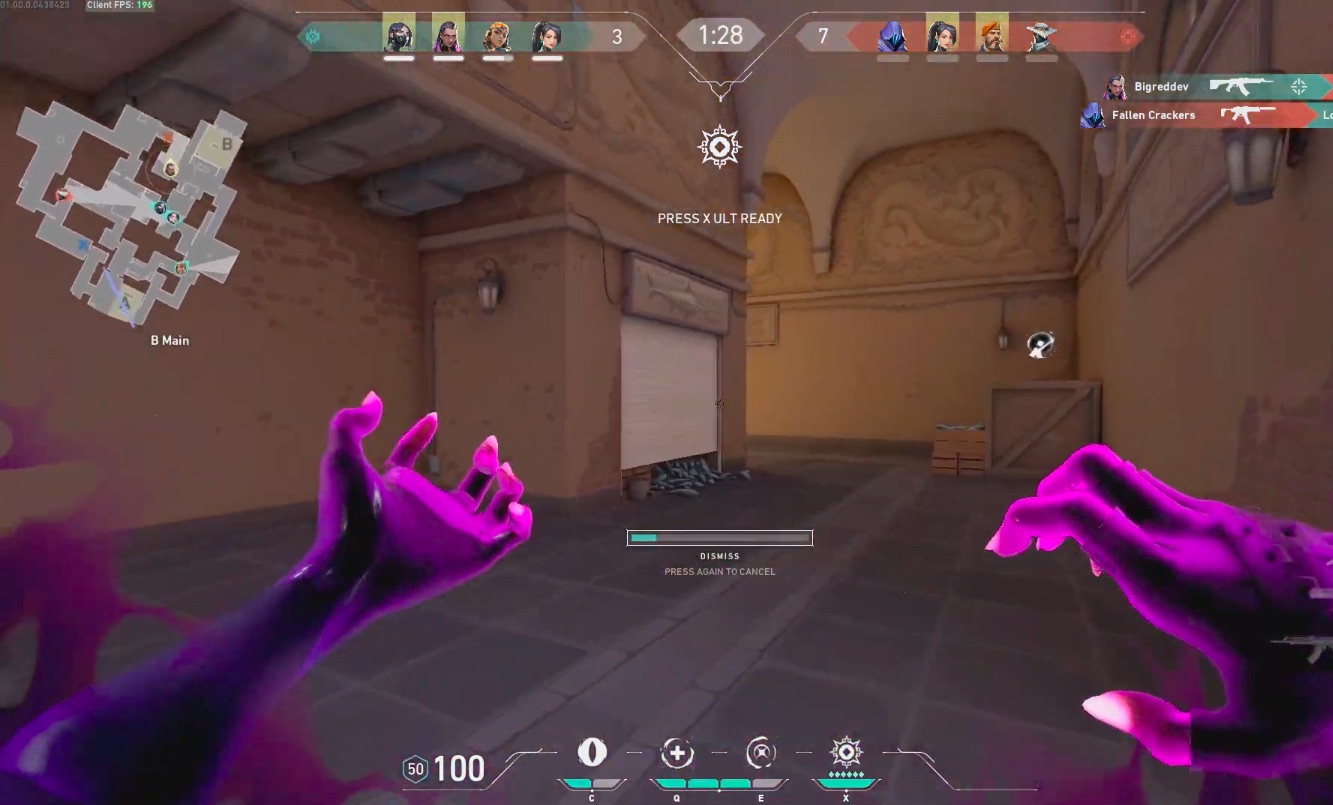 This is the other ability that uses orbs. This one is pretty similar to Devour with the same mechanics behind collecting. This time though, you become a ghost-like creature for a short period of time. This is what you need to know: 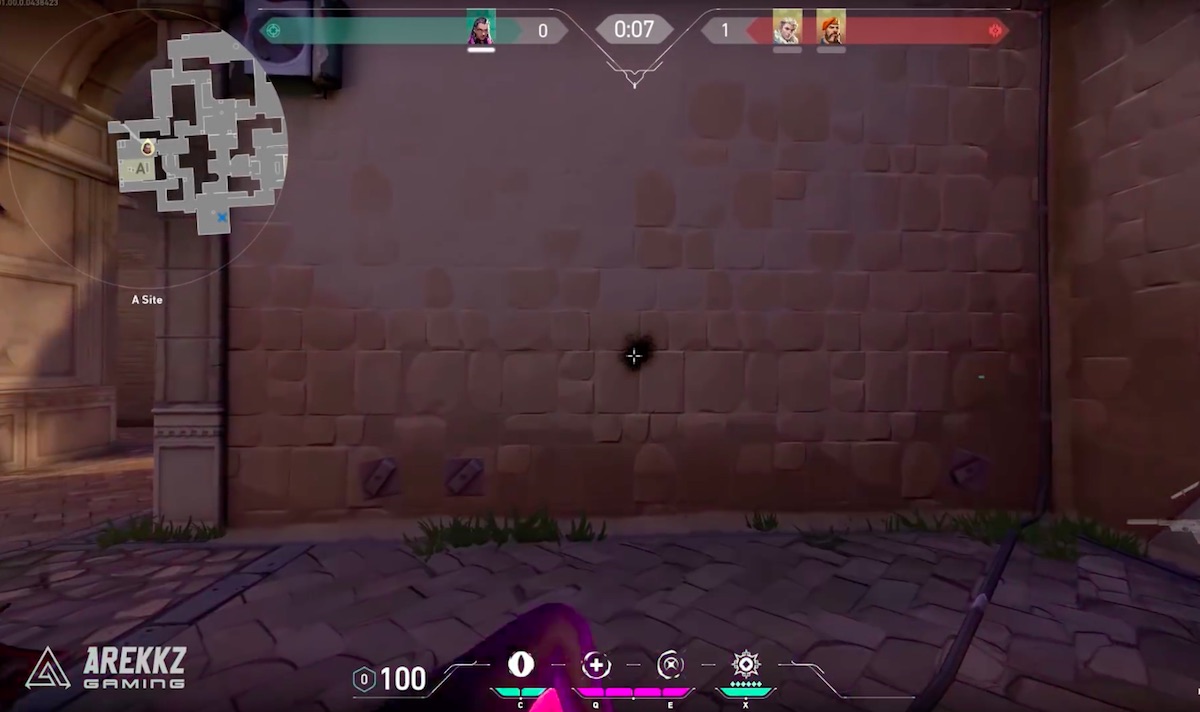 Empress is Reyna’s ultimate ability. This one is a range of buffs that you’re going to get as long as the ability lasts. Empress increases your damage, firing rate, reload speed, and the speed of switching out guns and abilities. This is a really strong effect that makes it a lot easier to pick up kills. When timed properly, it is a series of buffs that can help you wipe out a whole team. This effect will last longer the more kills that you get. These are some tips for using it at the right time: 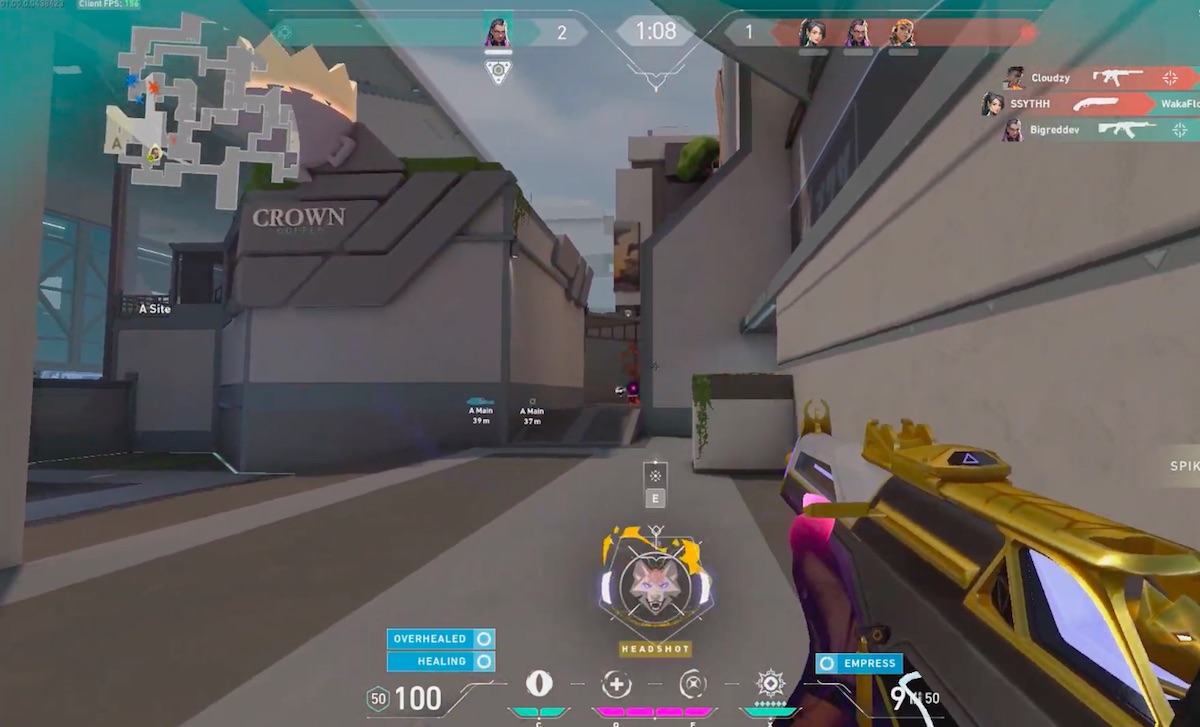 That should cover Reyna’s abilities. However, these are some other tips and tricks for more general Reyna play and using her entire skillset for your play style.

Those are the tips and tricks that you’ll need to come out ahead in Valorant as Renya. Our other guides cover what else you’ll need to know about the game and some other agents: