Choosing the best gaming monitor for a new PC can get a bit complicated. There is a lot of terminology and comparisons out there. Each monitor brags about its performance in specific metrics, but often without giving you much background to go on. One of these terms and metrics that is often around is a monitor’s response time. So what exactly response time, and how does it affect gaming?

This is important for gaming since it commands how quickly you can actually interact with the game. Building a great gaming PC comes down to making it run the games as well and fast as possible. Then, you need to be able to interact with the game as quickly as possible. A monitor can become a bottleneck here, slowing down both seeing what is happening In the game and your movements and inputs registering. That’s why monitor speed has so many metrics. This is what you need to know and response time in gaming and how it affects things:

What’s the Difference Between Response Time and Refresh Rate? 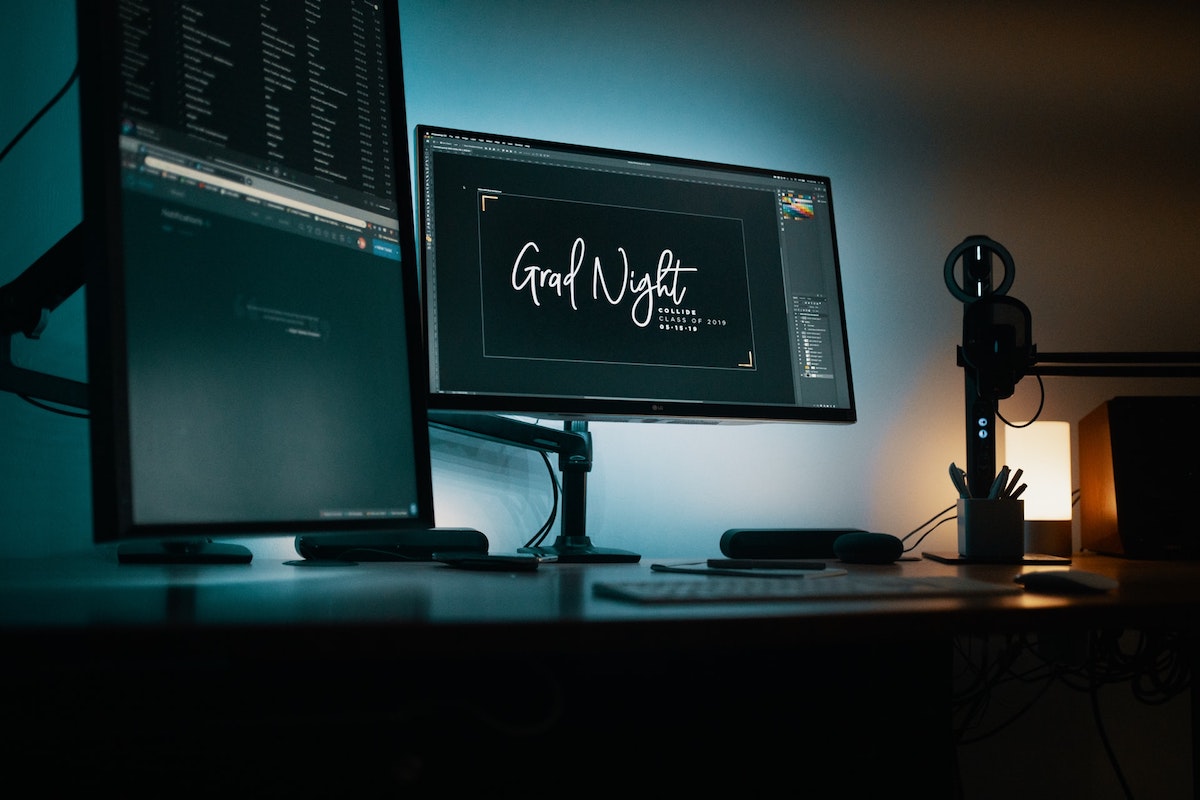 What is a Good Response Time for a Gaming Monitor?

A good time for a gaming monitor is going to vary, but under 10ms is pretty good. The closer you can get to 1, the better. However, response times that clock in under 10ms are all pretty fast. 10 milliseconds is not an easy amount of time to actually perceive, so a response time below this is going to feel instant to the majority of players.

What if you’re not the majority of players though, what if you want a response time fit for high-tier competitive gaming? A timing to compete with the best Warzone players or the best Fortnite players? In that case, the lower the better. Don’t chase 1ms or sub 1ms response times though. The sub 1ms response time monitors particularly look alluring with that as a bragging point, but it isn’t as groundbreaking as that sounds The difference between that and monitors that are just marginally higher likely isn’t going to be particularly helpful. This time stacks with the input lag of all your PC components, as well as human reaction times. So under 1m is impressive, but not too important.

Is a 5ms Response Time Bad for Gaming?

Is Response Time Important for Gaming? 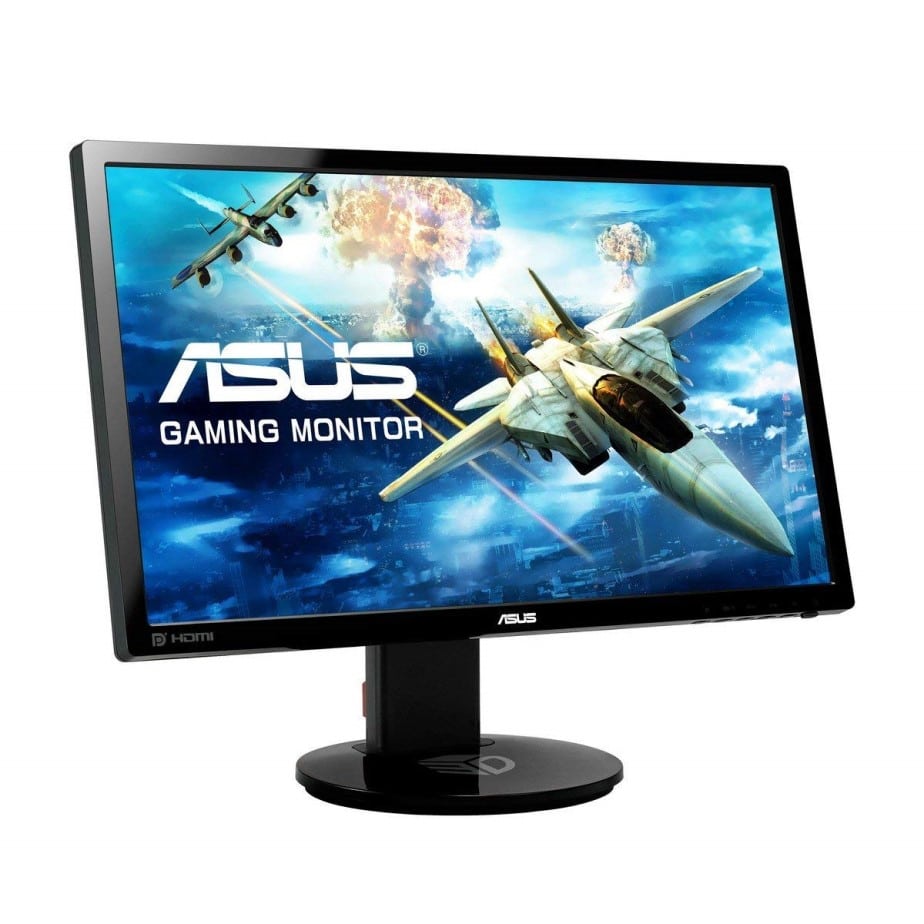 The response time of a monitor is definitely important for gaming. When you’re looking for gaming monitors, it is something to keep in mind. However, don’t let it overshadow the rest of a monitor. A 5ms gaming monitor at the same price as a 1ms isn’t necessarily worse. In fact, things like refresh rates and quality can be significantly more important. A super-fast time is nice and everything, but it is all about balance.

The best monitors for gaming balance a lightning-fast response time with everything else they need to do. Our guide to the best gaming monitors covers the best out there at the moment, and what you need to know about them. There can be a lot of confusing terminology, so our other guides to gaming settings might be helpful for you too: