V-Sync is a feature that synchronizes the number of frames rendered by your GPU with the frame rate of your monitor. It ties your game’s frames per second rate to that of your monitor to cut down on screen tearing. However, this is just a simple definition. In practice, V-Sync can have other effects and it isn’t always safer to leave it turned on.

If you’ve looked at the settings that pros use to get the best performance out of games, then you’ll know that frames per second is really important. Their settings are set-up to get the best frames per second, as this gives them an advantage in terms of reaction times. Most games offer the choice to turn on or off V-Sync. V-Sync limits your PC to that of your monitor, which directly ties performance to your hardware.

There are a few disadvantages to using this. Knowing what V-Sync is, and when it is better to use or ignore it, is important for running your games as well as they possibly can.

How Does V-Sync Work? 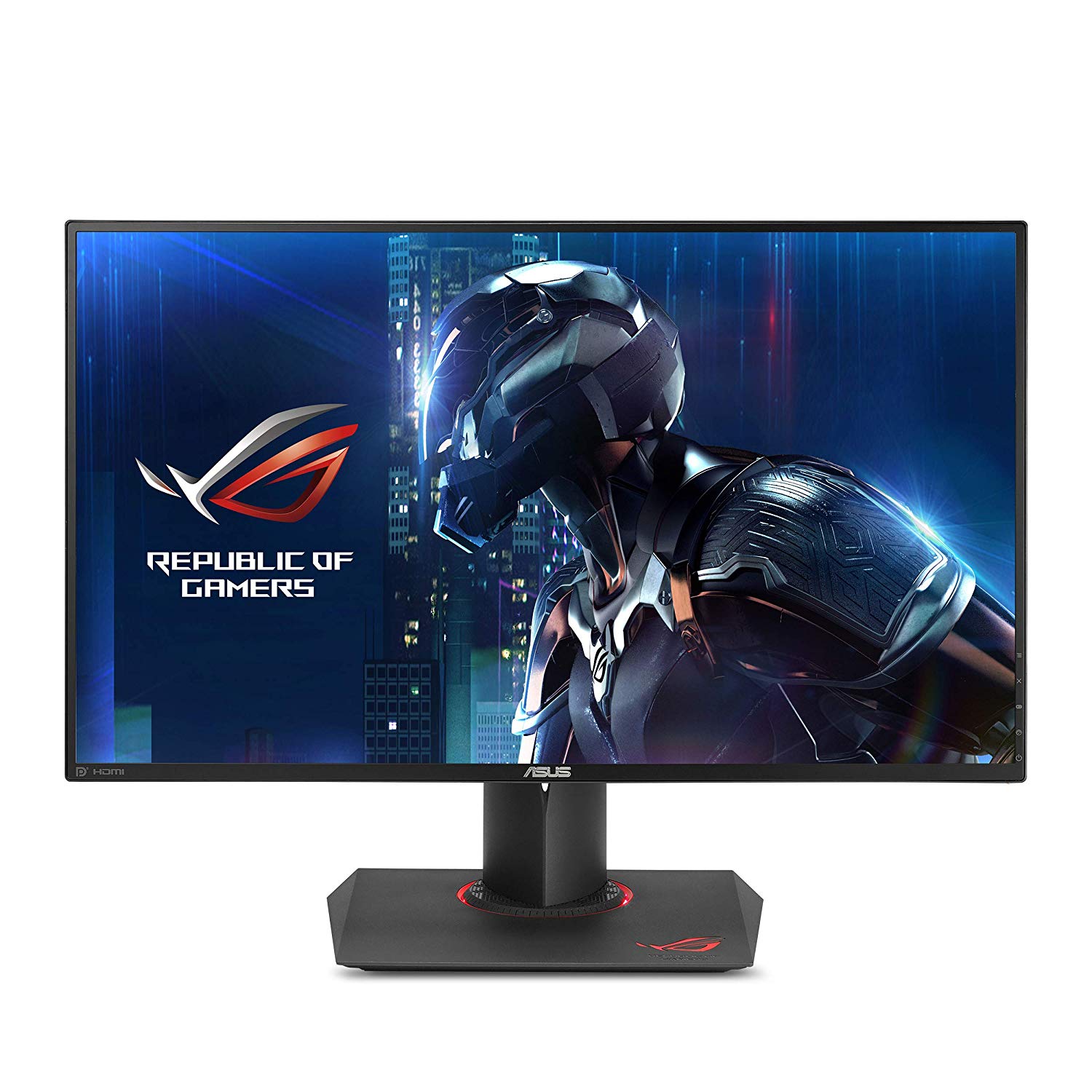 Screen tearing happens in games that run at high frames per second. You’ll often see reviews in the Steam store that blame the game entirely for this, insisting that it is poor optimization. While this is sometimes the case, more often than not it is down to how the game is being run. Screen tearing happens when a game is running at higher frames per second than your monitor’s refresh rate.

Most gaming monitors can hit a much higher frame rate than an average PC. Looking for the best monitor for gaming usually means looking for the highest refresh rate. If your FPS goes beyond what your monitor’s refresh rate can handle, screen tearing can be a problem. V-Sync takes care of this.

V-Sync caps your frames per second at a particular rate. In theory, this shouldn’t damage your frame rate too much since it just locks it down to what your monitor can display. However, in practice, it isn’t as helpful as it could be.

When your GPU isn’t rendering a frame rate at the exact same pace as your monitor expects, V-Syncing can cause a major dip in your frame rate. V-Sync can push the frames per second rate down if your CPU can’t render 60 consistently for a few minutes. This is definitely a problem in fast-paced games like Fortnite or Call of Duty Warzone, which require quick reaction times. V-Sync might prevent screen tearing, but it often causes your FPS to fluctuate too much.

Is it Better to Have V-Sync On or Off?

If you’re playing a game where you need to have the fast reflexes that come with a higher frame rate, you should typically turn V-Sync off. Optimizing your settings to run a game at a stable and high frame rate is always a better option than capping it at a low and often unstable rate to prevent a visual problem.

In some cases, though, you can do this. If you’re running a game on the world’s most overpowered PC, you can probably turn v-Sync on. Equally, if you’re playing a game casually or playing a non-competitive game, V-Sync works just fine. In these situations, having a stable and enjoyable frame rate is a lot more important than a high frame per second. If you’re enjoying a dramatic but low-res indie game, then your frames per second being high isn’t super important.

For competitive games though, you will usually get a better performance by turning V-Sync off.

Does Turning V-Sync Off Improve Your Frame Rate?

Turning V-Sync off improves your frame rate by quite a bit in most cases. However, it doesn’t save a frame rate issue just by itself. You have to take some other measures. Our guides to the right settings to use in the big competitive games can help you set yourself up for a high and stable frame rate: