Why is Frames Per Second So Important in Gaming?

More so than any other element of your graphical performance, getting a high per second can make the most difference to how you perform in-game. Shadows and other graphical effects are typically turned off and ignored, a sacrifice to get the best possible FPS. There is a reason for all of this.

What is Frames Per Second? 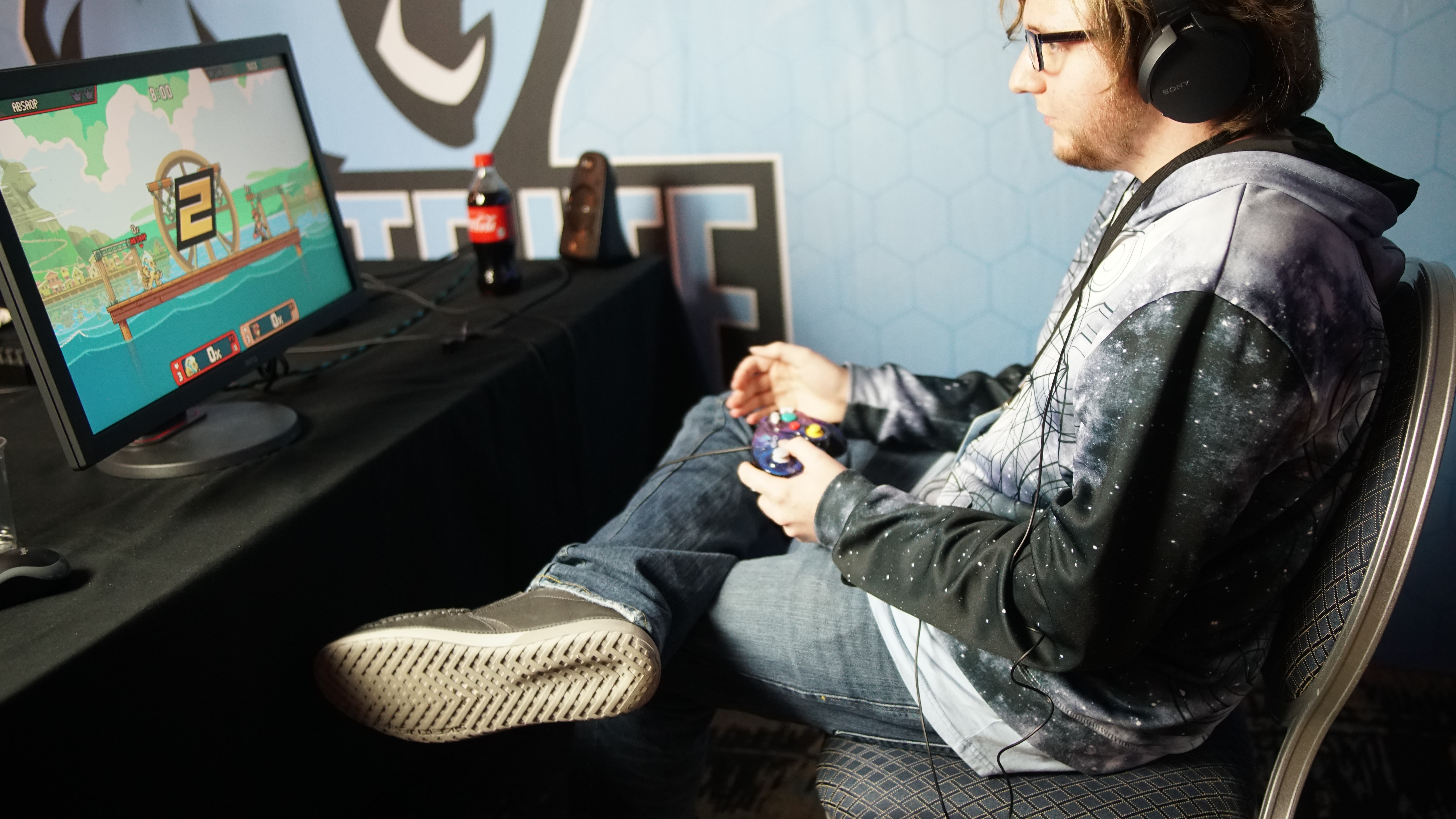 FPS in gaming is the number of images displayed in a single second. Displaying a moving image in games works the same as any other medium, there are individual still frames that make up the motion. Your frames per second rate are how many frames are displayed in each second. While a second isn’t a very long time, the difference in the frame can make video or games look significantly different.

As a comparison, most films shot on old fashion film or projected in the old fashioned way run at 24 FP. Your average NES or SNES game managed a stable 60 fps. In games, a higher frame rate is considerably more common as it allows movement and other bits of interaction to be more natural. Moving a character around in a game at 24FPS results in choppy and disorientating action.

As games have become more graphically demanding though, FPS has gone down. While the SNES managed 60 FPS, the next generation of consoles didn’t fare so well. 30 FPS was about the best that the immediate successor managed. The PS2 only managed 60 consistently on 2D or less demanding games, usually getting 30. This has continued to the present, where consoles still struggle to maintain a constant rate of 60. There is typically frame rate slowdown on console games when things get too demanding.

For PC gaming, you have more control over your frame rate. In theory, the frame rate of your games is only limited by your hardware. If you have the equipment to render demanding games at 120 FPS and the game allows for an unlimited frame rate, you should be able to hit it.

How Does Frames per Second Work?

This GIF is a bit of a simplification, but it shows how better frames per second can help. The image on the top takes just as long to play as on the bottom but uses significantly fewer frames. This makes the action choppier and harder to follow. While the frame count may be significantly higher in decent games, the principle of higher frames per second improving things is the same.

Why Is It Important?

A good frames per second rate is quite important for gaming as it affects both your performance and your experience. Your ability to interact with the game and play your best is seriously hampered by a poor frame rate, and your enjoyment of a game will also be dented by a low frame per second.

Even if you’re not entirely aware of the difference between frame rates, you’ve probably noticed a slowdown or choppy graphics that occur when a frame rate drops too far. These effects are a hassle, and they make it difficult for a game to feel responsive. It can really contribute to a sense of frustration in the way a game actually performs.

In terms of your performance, frames per second is even more important. The higher the frames displayed, the quicker evidence and responsive you have to your inputs. A low FPS inflates your input lag since even if there is little lag the game can’t display your input until all of the frames of your movement have been rendered.

A high FPS rate helps a game feel more responsive and allows you to have minimal input lag. There are even more advantages for a high FPS when it comes to competitive gaming though.

Does a High FPS Give you an Advantage?

A high FPS is really important for making sense of the game that you’re playing. With a low frames per second, you will have less time to react to changes in the game. The game will take longer to signal to you that something is happening, like gunfire, since the frames take longer to be displayed. It will then take longer to reflect your input as a reaction to this. If you put all of this into the context of a competitive shooter, the difference can be dramatic.

By having access to information in-game quicker and being able to get your reactions to anything in-game to be activated quicker, you can make quicker decisions and actions than other players. A player with a frames per second of 30 will not being able to react to and counter other players with a higher frame rate anywhere near as easily.

What’s a Good Frames Per Second?

A good frames per second rate for gaming tends to start ay 60. 60 is a FPS that most gaming PCs can consistently achieve. For most players, this is good enough.

However, competitive players usually go higher. Some really like to push things, with some games allowing for up to 300 FPS. 120 FPS is a high number to aim for, but this is a good achievement if you’re playing competitively. While you can go higher, achieving a consistent 120 FPS is much better than a choppy and occasionally higher frame rate.

This is part of the issue with higher frame rates, they can be inconsistent. To make the most out of a high frame rate, your game needs to be running at constantly. This is difficult when some sections of a game are a lot more demanding on a PC than others. Optimizing your settings properly can help you achieve a stable and high frame rate. This lets you make the most of your equipment by boosting your reaction times in-game.

Our guides to the best settings for the major competitive games show you how to do this. You could also check out the settings of some pro players for inspiration, these players typically have high and consistent frame rates to get the best performance possible.