Who Are the Best Apex Legends Players?

Apex Legends might not have been around all that long, but we’ve already seen some incredible talent turn their hands to the game. However, a question that fans of the Battle Royale often come back to is just who are the best Apex Legends players in the world?

Apex Legends is a bit of a complicated game for pro players. Which Legend you’re playing and team combinations have as much importance in this title as it does in games like Overwatch. Although, you’ve also got those Battle Royale factors to deal with, like looting, rotation, and survival. In short, it is kind of a difficult game that requires skill, coordination, and tactical thinking. These are qualities that make the best Apex Legends players some of the best competitive players in the world.

Apex Legend’s competitive scene isn’t as vibrant as Fortnite or PUBG. However, it does have a strong community of streamers and players to look over to find the best players in the world. Looking at how the best Apex Legends players perform can help you figure out ways to improve your own game. These are some of the best out there:

Snip3down is an impressive America player who focuses on Apex Legends and Halo. He currently represents Team Reciprocity. There is plenty of crossover in skillset for Apex Legends and Halo, which has made Snip3down one of the best Apex Legends players for getting kills and hitting targets. He came in 2nd in the UMG Legends Series 5, the EXP Invitational Apex Legends, and placed high at TwitchCon San Diego.

TannerSlays currently plays for TSM, a big name in Esports and in Apex Legends specifically. He’s also a full-time Twitch streamer, which gives plenty of time for practice. He’s made a solid showing of his skills both in his streams and professionally, where he placed 3rd at TwitchCon San Diego.

Reps is an American Apex Legends player for TSM. Along with the rest of this team, he is one of the best players active in Apex Legends. The results kind of speak for themselves, he’s brought home first place in the GLL Apex Legends Series – NA, Twitch Con San Diego, the Apex Legends Preseason Invitational, the EXP invitational, the Faceit Pro Series, Twitch Rivals, WES Global and Strong Esport’s inaugural Apex Legends event. There have been very few tournaments with Rep in them that he hasn’t domination. 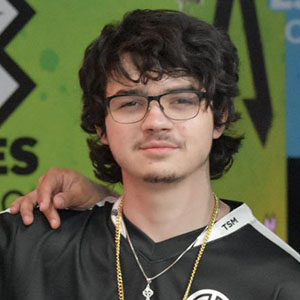 Albralelie is one of the best Apex Legends players and by far one of the best known. Playing with TSM, he’s brought in the same fantastic results that Reps has, mastering all of the forms of this Battle Royale game. Albralelie’s settings and equipment make for interesting reading if you’re looking to replicate this type of success! 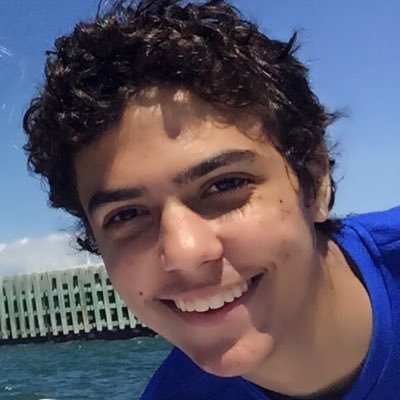 If you’re noticing a trend forming, its because TSM are kind of killing it as Apex Legends right now. ImperialHal is another player from this team with the same array of achievements. In his most recent 7 events, he’s never come in lower than third, taking home first the vast majority of the time. If you’re looking to master Apex Legends, this is definitely the place to start. His settings and equipment might be able to show you how he achieves these results.

Ace is a particularly young Apex Legends player who currently plays for NRG Esports. While he hasn’t quite had the tournament results of TSM, as an independent player he is clearly talented. He often comes in second place at major events, but this owed more to the whole team. Legends is a team game, but Ace’s skill and talent at the title are impressive.

These are his settings and equipment, if there is something here that gives him this type of edge on his reaction times.

Dizzy has managed to become one of the biggest and best Apex Legends players, and then retire, all before he even turned 20. The player had some clear talent at Apex Legends and was an early contender for the best of what the game had to offer until he announced his retirement from the game in December. This might cement his reputation as one of the best players in the game. These are his settings and equipment, so you can see why he is ranked so highly by Apex fans.

Who Are the Best Apex Legends Players?

Those are all pretty solid contenders for the best Apex Legends players based on their tournament results. However, there is plenty more talent out there in the game that focus on things like kill records or content creation rather than tournament placing. Checking out some of their highlights and how they play can be really helpful for improving your own game.