How To Decide Which Apex Legend To Play With

Apex Legends gives players the choice of eight distinct and unique legends. Unlike some other Battle Royales, these eight characters make a big difference in how you play the game. Not every legend is right for everyone. First booting up the game, it can seem like rounds go too quickly for you to spend time evaluating each legend. This guide should help you decide which legend to play. This will cut down the time it’s going to take you to get to grips with Apex Legends and help you win matches quicker.

Which Apex Legend Should I Play With? 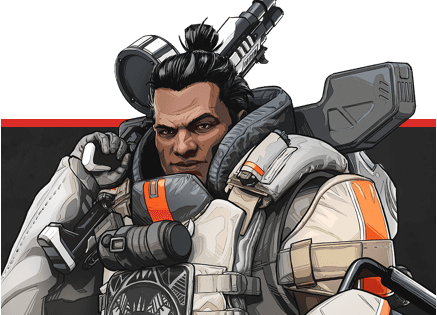 Gibraltar is a fantastic defensive character. If he is used properly, he is the hardest legend to kill. His passive ability projects a shield in front of you when you’re aiming down the sites. His Tactical Ability gives him a force field dome that can protect you and your teammates. Gibraltar’s ultimate ability is Defensive Bombardment. Gibraltar drops bombs in a selected area. This ability won’t kill any players by itself, so it will need following up on. 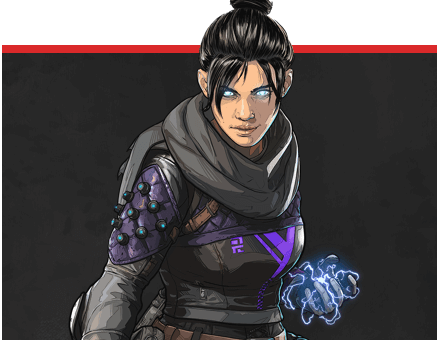 Wraith is mainly played as an offensive character, but her abilities make her quite technical. Her passive ability will give you audible hints when another player spots you or is nearby. Wraith’s tactical ability makes you briefly invulnerable. Her ultimate ability opens a portal linking two locations. These abilities are tricks that you can rely on if anything goes wrong, you will still need to master the basics of combat.

Wraith is best suited for players who aren’t afraid of getting their hands dirty in a firefight. If you’re willing to use all of her tricks to help get eliminations, then Wraith would be a smart legend to play. 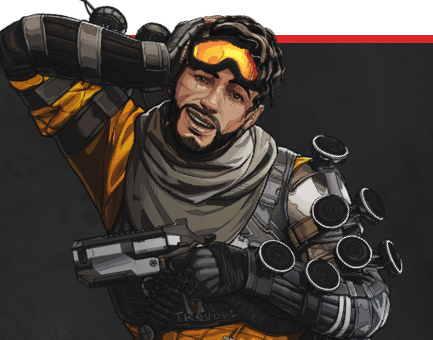 Mirage is a strange legend. He has nearly no offensive abilities, so he will need other teammates to back him up and support him. His passive ability lets you project a decoy hologram of yourself, a good distraction to help you escape.  Mirage’s tactical ability is Psyche Out, this produces a hologram that can move around in front of you drawing out enemies and distracting them. His ultimate ability produces multiple holograms, which applies his other abilities to your whole team.

Mirage has a very specific style of play. To be properly utilized, his holograms have to be perfected co-ordinated with more offensive teammates. Your squad should be ready to spring the trap you have laid. Mirage is the legend for you to play if you prefer to analyze situations and then get involved, using him requires good communication with your team and tactical thinking. 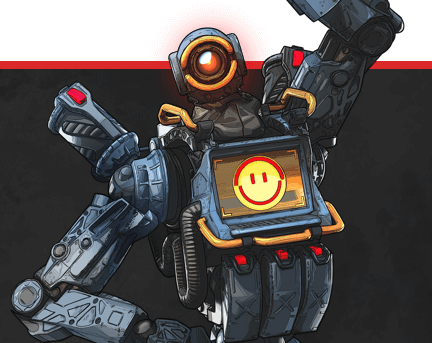 Pathfinder is a location scout and focuses on movement. He is the legend to play with if this appeals to you, or if you just really like cool robots. His passive ability gives you survey balloons all over the map which gives you the location of the next circle. This is a strategic advantage; it pays to have a Pathfinder on your team. His tactical Ability gives you a grappling hook, making it easier to climb. His Zip Line is a permanent addition to the map that anyone can use, giving your whole squad more movement options.

Pathfinder is the legend to pick if you prefer going out ahead of your team and finding out locations. You will need to have good communication skills to make sure the rest of your squad shares this advantage. He is the legend to play for players who are capable of self-defensive but not interested in playing too aggressively. 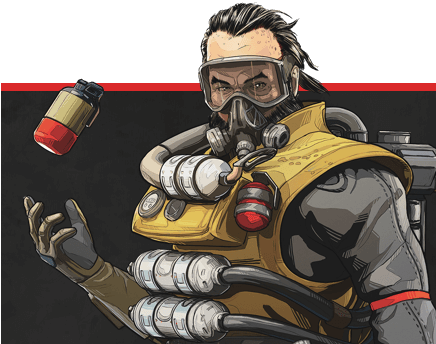 Caustic is a strong defensive character and he is pretty unique in this list. He functions as a great tactical tool for the team, but in a way that’s suited to direct combat rather than healing or recon. His passive ability lets him see through toxic clouds. His tactical ability is Nox Gas Trap, which lets you lay trap canisters to let smoke loose. Caustic’s ultimate ability fires a massive amount of toxic smoke. This covers an entire area, with your vision of enemies within the smoke, this can give you a big advantage.

Caustic is the legend to pick if you’re mainly concerned with helping other teammates during firefights. His skills can be used to augment more offensive legends. He is the legend to play if you like to stay near the action, but are capable of thinking a lot more tactically than just aiming and shooting. 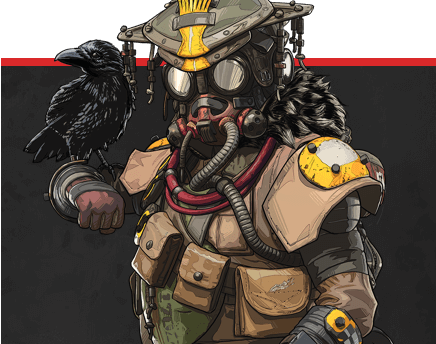 Bloodhound is a character with a focus on recon. You should play as this legend if you usually have trouble keeping track of the position of enemies during games. His passive ability will give you clues to the location of other characters. Bloodhound’s tactical ability will also help you find enemies, this one works through walls so you can outsmart anyone hoping to heal in private. His ultimate ability turns you into a hunter for your hiding foes.

These abilities are best suited to anyone who needs more information about other players to stay ahead of them. You should use Bloodhound if you’re adept at communicating with your team. Sharing his extended vision is the most important part of effectively utilising Bloodhound if you’re good at keeping your teammates informed then he is the legend to play. 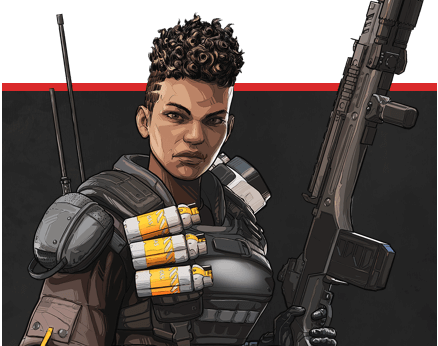 Bangalore is an offensive character with great speed. Her passive ability increases her movement speed when she’s taking damage. Her tactical ability fires smoke canisters. Bangalore’s ultimate ability is similar to Gibraltar’s ultimate ability but more powerful. She calls in missile strikes that explode after a short delay. This move is unbeatable for finishing off a big number of players.

Bangalore is the legend to play if you like to play aggressively. She needs support to really function at her best, so she is bested matched with a Lifeline player. Bangalore is for hard-hitting players who are adept at shooting and don’t mind taking fire themselves. 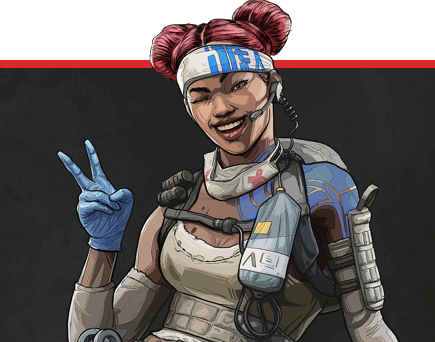 Lifeline is mainly a healing legend. This means you have to be willing to act as support if you play as this legend. All of her abilities specialize in helping injured and downed characters. Her passive ability lets you heal teammates quicker and conjures a shield while healing. Lifeline’s tactical Ability summons a drone to heal allies. Her ultimate ability drops a care package of high-level loot. These are all support abilities, making her a very specific legend.

Playing Lifeline means you will have to keep yourself safe, avoid firefights where possible and be quick to revive your teammates if anything goes wrong. If you prefer to play a support role, then Lifeline is the legend for you.

You Should Play More Than One Legend

Apex Legends uses a first-come-first-served basis for its character selection. This means you’re not always going to be able to pick the character that you use the most. You have to learn to be resourceful in selecting a character. It would be silly to try and perfect every legend, but you should use this guide to select at least two legends to pick every round. You should pick a category that you can really develop your skills in. Following this, you need to perfect more than one legend in this category. Chances are, you’re going to be in matches where you can’t pick your main legend. Being flexible with your selection can give you the advantage.

Keep in mind that Respawn will be deploying new characters with new abilities from time to time to keep things fresh. Head over here to learn how to get these new characters.

Now that you have your character, it’s time to optimize the game play and adjust your settings accordingly.