PUBG has been a mainstay of competitive shooters for a few years now. In that time, we’ve seen loads of talented players play in the game. However, a question that fans of the Battle Royale often come back to is just who are the best PUBG players in the world?

To be a great PUBG player you need to master quite a few skills. Just having great aim isn’t going to cut it here. You also need to be able to survive, to loot in the right spots, to master rotation around the map, and think tactically. Since so much is asked of players, many excel in one area more so than others. This makes it hard to pick the objective best PUBG players, but we can highlight the top tier of players. These are the players who consistently perform the best.

If you’re looking to upgrade the way that you play, these are all great choices to look to for inspiration. The settings that they use can show you how they get the most out of their PCs, along with what set-up they use to play the game at its top tier. However, you can also look at the way that they play. Analyzing how the best PUBG players make tactical decisions can help you improve your own game. 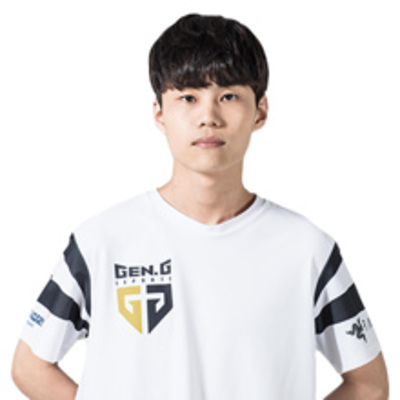 Loki is a South Korean player who has quickly risen to the top of the ranks for PUBG. He was the highest-earning player in the last year of competitive events, no small feat when some serious amounts of money are involved in the game. Some of his best results include coming in 1st at the PUBG Global Championship 2019, the PUBG Japan Series Winter Invitational, the MET Asia Series: PUBG Classic and 2018’s Global Invitational. He also pulled in 2nd place at the PUBG Nations Cup in 2019.

With these kinds of results, it’s easy to see why Loki is one of the best PUBG players in this world. These are his settings and set-up, which might give you some clues as to why Loki performs so well in-game. 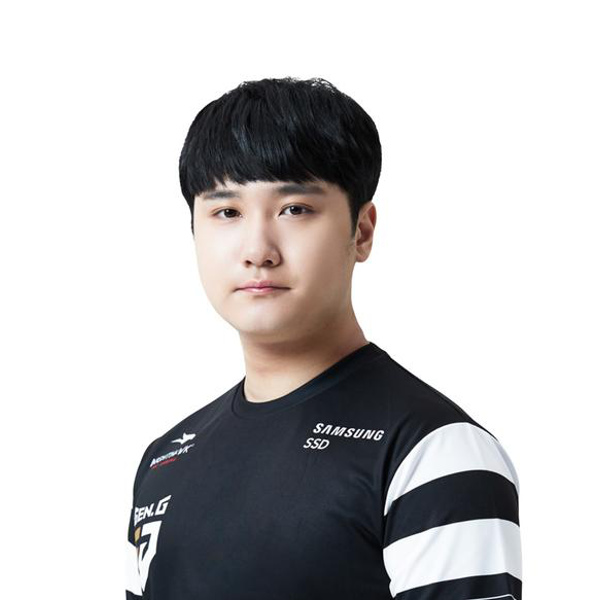 Esth3r is another PUBG player who originates in South Korea. Just like Loki, this player represents the Gen.G team, an absolute powerhouse when it comes to PlayerUnknown’s. Esther is great at both the strategic aspects of the game and the technical skill and talent that is needed to win out in PUBG. He has come top at the PUBG Global Championship 2019, the MET Asia Series: PUBG Classic, and the PUBG Korea League 2019’s Phase 2.

This is Esther’s set-up and settings. As you see, his set-up allows for a really high level of play that reflects his skills at the game. 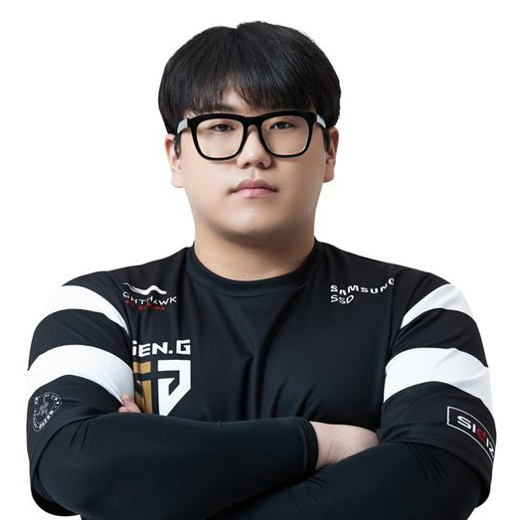 Taemin is another member of the Gen.G team. This player similarly works really well in tandem with others. He might not have quite the records of Loki or Shroud, but he is still one of the best PUBG players around. In tournaments he’s fared pretty well, coming in first at the PUBG Warfare Masters 2018 Pilot, the PUBG Korea League 2019, the PUBG Championship 2019, and 3rd in both the PUBG Asia Invitational 2017 and the PUBG Survival Series 2018 – Beta Season.

This is Taemin’s set-up and settings, which should give you a hint as to how he achieved these kinds of results.

GodV is a Chinese player for the Four Angry Men, with quite an interesting backstory. He was previously a professional League of Legends player, competing from 2012 through to 2017. After this, he began to focus on streaming and from there progressed into PUBG. This seems to have been a natural move for the player as he’s been doing pretty well since then. He’s come in second at the OSM Crescent Day 3 and the Douyu PUBG Golden Legends S5 Qualifiers. 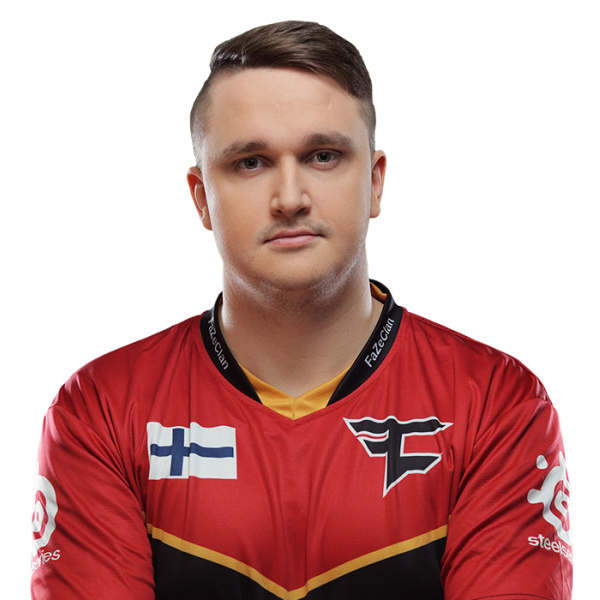 Mxey isn’t the most well-known player compared with Shroud or other huge streams. However, he is one of the best players currently around. He plays for FaZe. In his time with the game, he’s quickly risen to be one of the most talented assets to a team. His recent results are pretty stellar, coming in second at the PUBG Championship 2019, the PGL-PUBG Fall Invitational, the Hong Kong PUBG World Invitational, and the PUBG Pan-Continental.

These are his settings and set-up, and this is the same for his FaZe Teammates; Fuzzface, and Ubah.

Shroud is undoubtedly one of the best competitive players out there at the moment. However, he doesn’t play much PUBG anymore. Like quite a few others he has moved on to newer games. While this means he can’t be really counted among the current top tier of players who use the latest version of the game, it is worth keeping in mind how talented he was when he played. Shroud excelled in hitting his targets and having some of the fastest reflexes, this made him one of the best PUBG players. These are his PUBG settings and equipment.

Those are all pretty solid contenders for the best PUBG players based on their tournament results. However, there is plenty more talent out there in the game. Those who focus on things like kill records or content creation rather than tournament placing are still very talented PUBG players. Checking out some of their highlights and how they play can be really helpful for improving your own game.