We all know that when it comes to Fortnite, there are a plethora of skins. We also know that the way your character looks is just as important as how you play (at least to some). Having already covered the rarest character skins and the rarest glider skins, let’s take a look at some of the rarest harvesting skins. Keep in mind this is subjective and also depends on if Fornite decides to re-release certain skins. 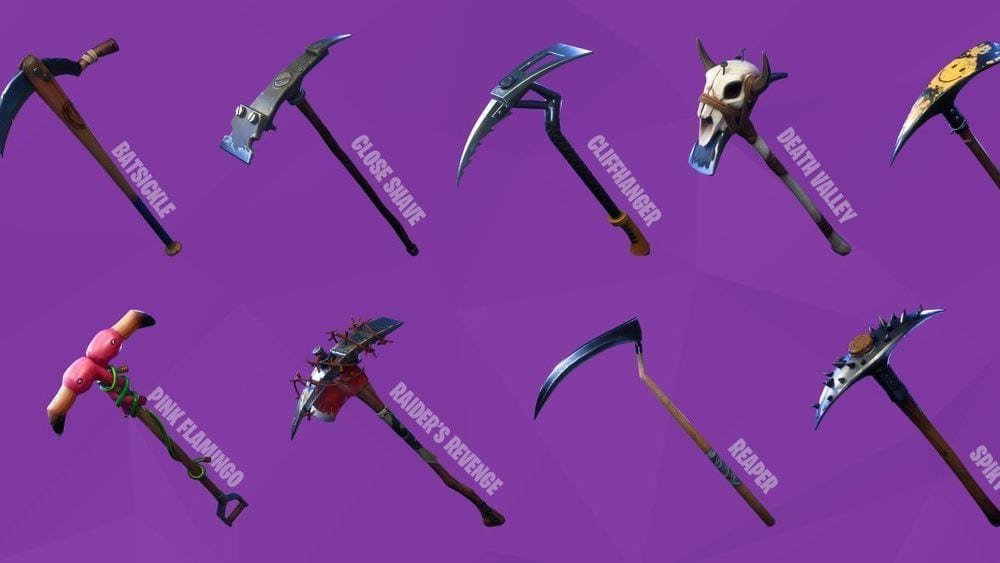 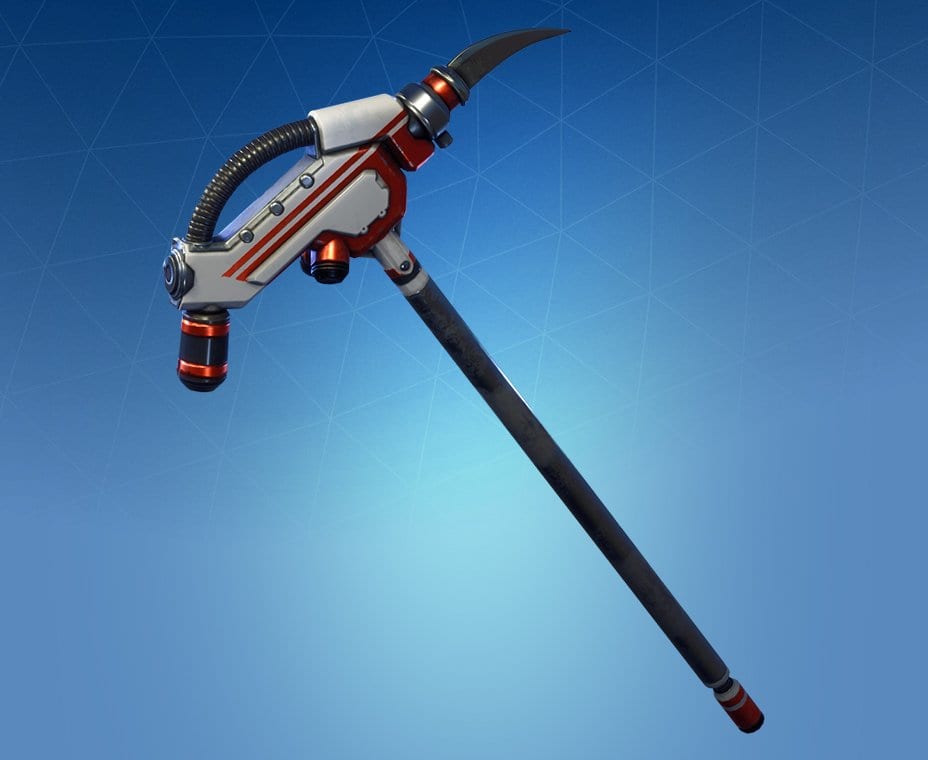 Pulse Axe was introduced to Fortnite during Fortnite Battle Pass Season 2 and was obtainable as a reward for reaching Tier 7 of the Battle Pass. It is a pickaxe of the rare quality and is a part of a Storm Fusion set. 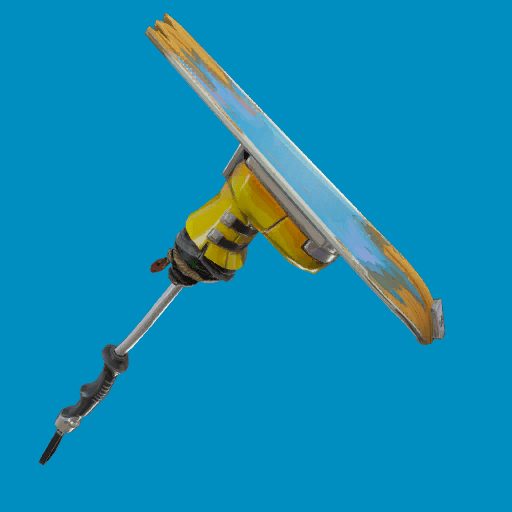 The Ski Boot skin is a pickaxe which has quite a unique look to it and it was obtainable within the Epic in-game Store. The quality of the pickaxe is rare and it can be purchased for 800 V-Bucks. 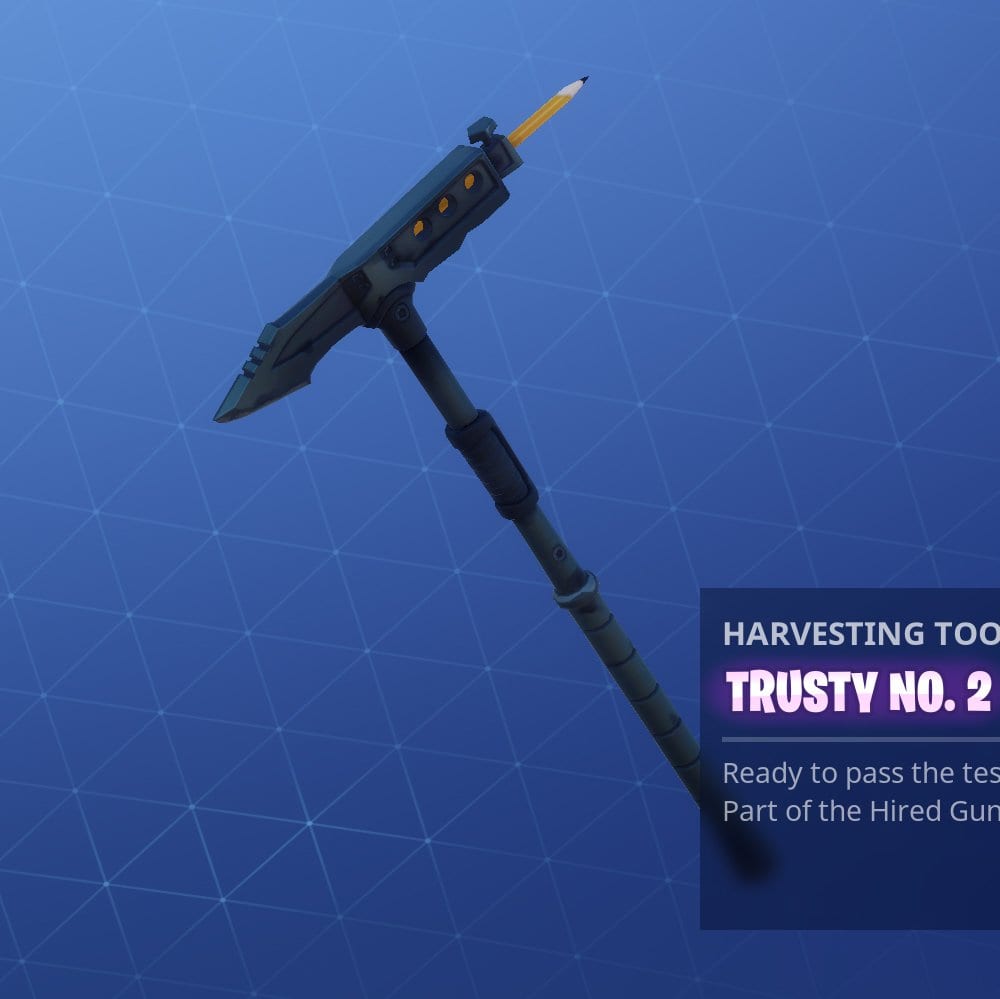 This pickaxe was introduced to the game as a reward for reaching tier 79 of the Fortnite Battle Pass Season 3 and is one of the rarest skins out there. It is an epic quality skin and it is more commonly known as John Wick pencil. 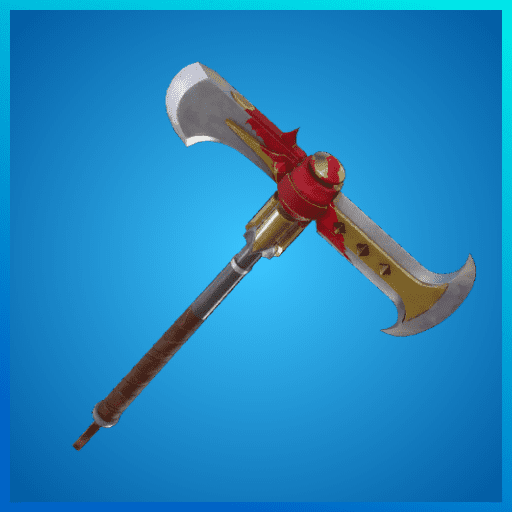 Axecalibur is a pickaxe skin that is a part of the Fort Knights set. It is a rare quality skin that was implemented in the game as a reward for reaching Tier 35 of the Battle Pass Season 2. 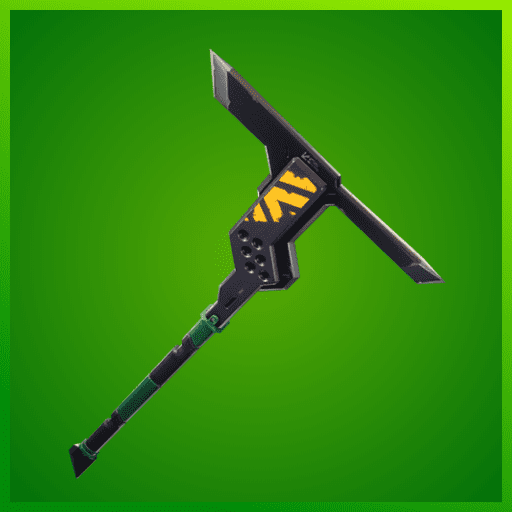 Angular Axe is a cosmetic appearance for a pickaxe that was a part of the Nvidia Fortnite bundle and in order to get this pickaxe, the players had to actually purchase an Nvidia GPU RTX 1060 or better. 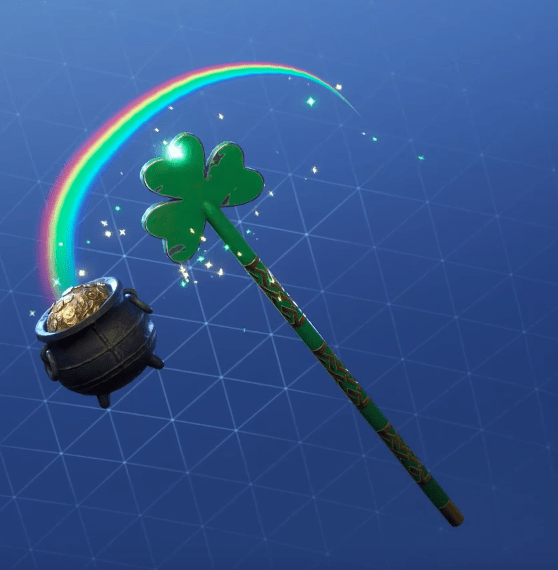 This particular skin was released as in honor of the Irish St. Patrick’s Day and it is one of the rarest skins out there. The skin is of epic quality and was clearly influenced by Irish culture and folklore. 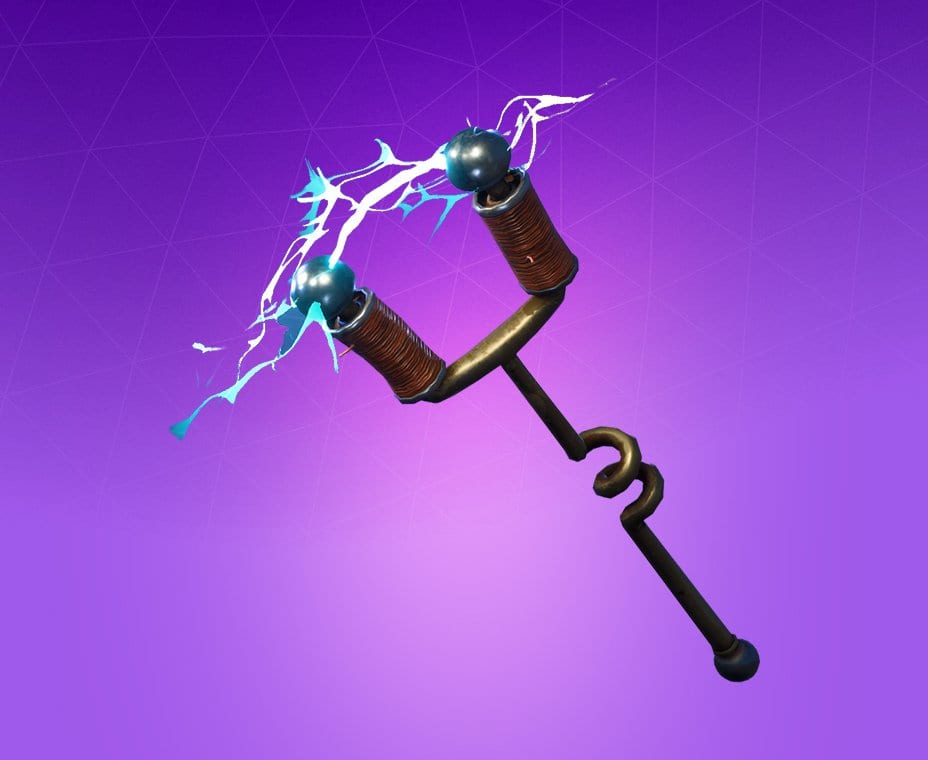 The AC/DC skins were introduced as a reward for reaching Tier 63 during Fortnite Season 2 Premium Battle Pass and it features two coils with electricity running between them. The pickaxe skin is an epic quality skin and is not a part of any set. 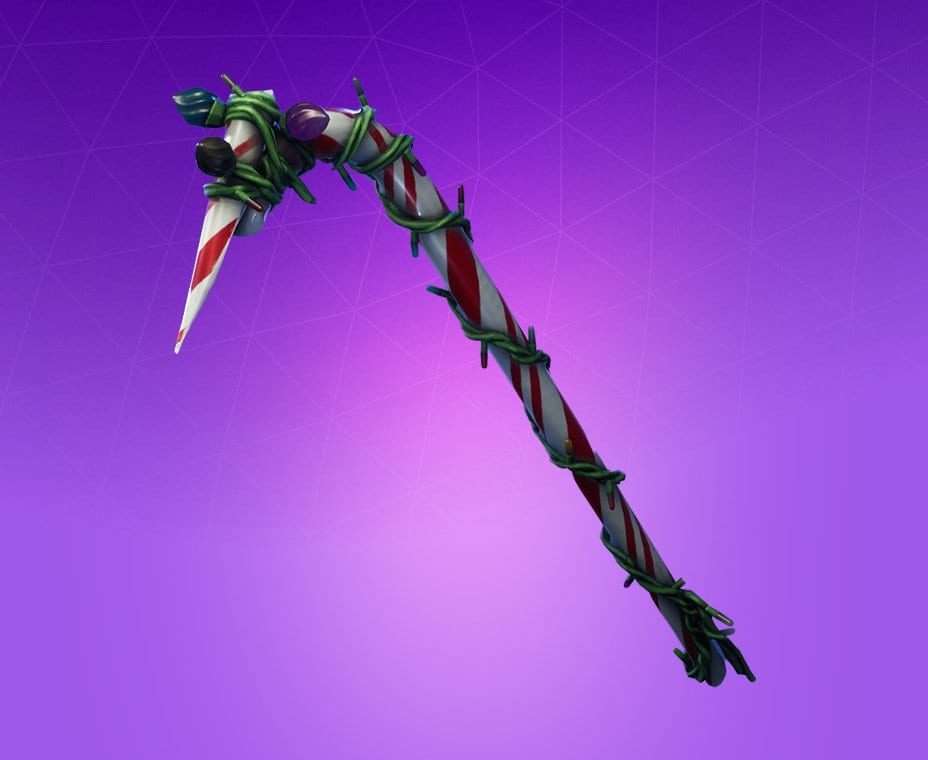 This is another festive pickaxe skin which will transform your regular pickaxe into a crowbar that looks like a candy cane which has decorative Christmas lights on it. The item is of epic quality and was obtainable within the in-game store for 1500 V-Bucks. 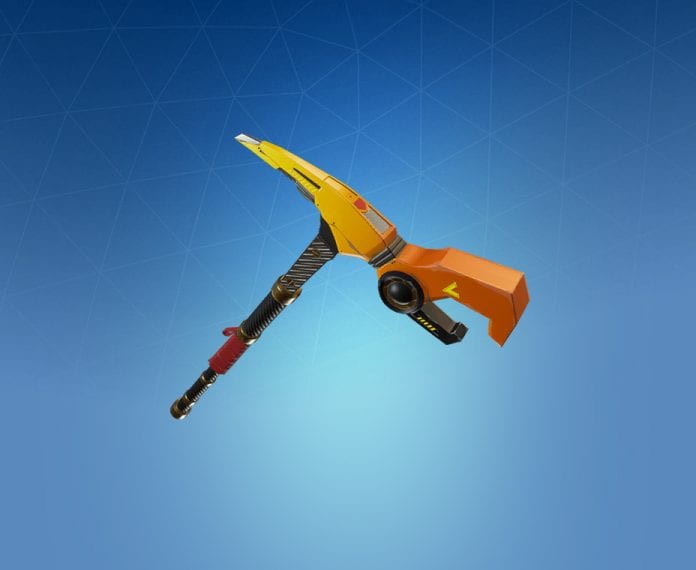 This skin was released on the 25th of August and it was part of the exclusive bundle which was only available to Chinese players. It was available for free to all new players from China and the skin itself is of rare quality. 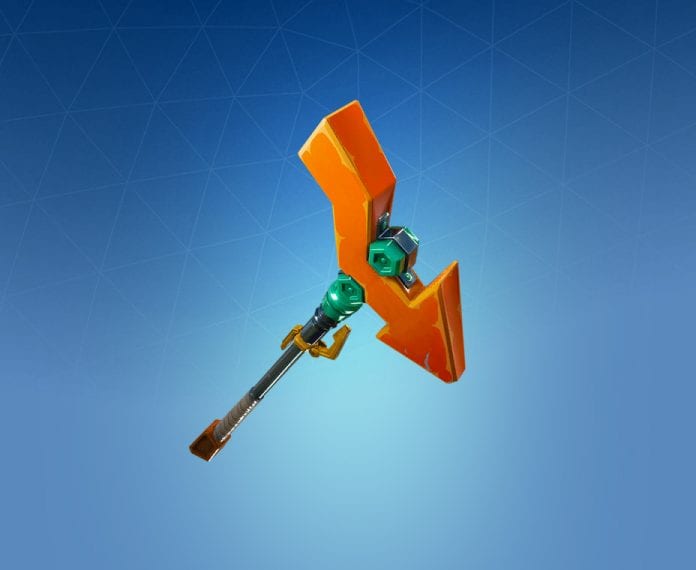 The pointer is another skin which was exclusively made for the audience in China and is therefore very rare for any of the non-Chinese Fortnite players. It’s regional release hardly seems fair but thus is life. 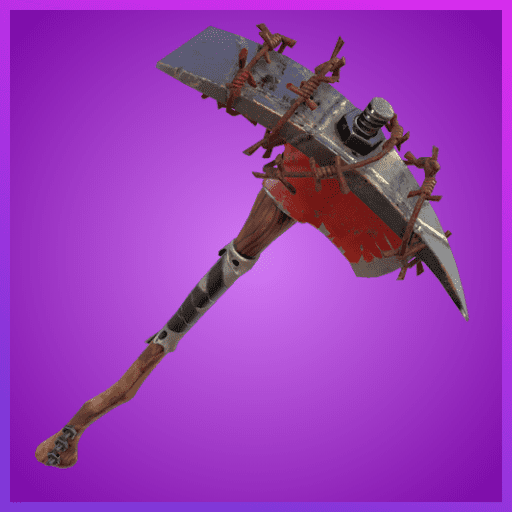 This skin was released on April 11th, 2018 and is of an epic quality but doesn’t belong to any set, although it would go really well with the Renegade Raider character skin. The skin is obtainable within the in-game store in exchange for 1500 V-Bucks. 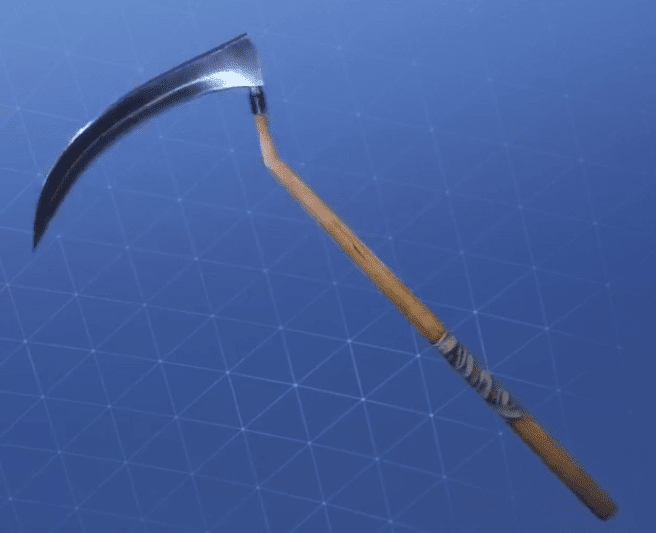 Reaper was introduced to the in-game shop on April 7th, 2018 and it was only available for purchase for around a week which makes it one of the rarest pickaxe skins. 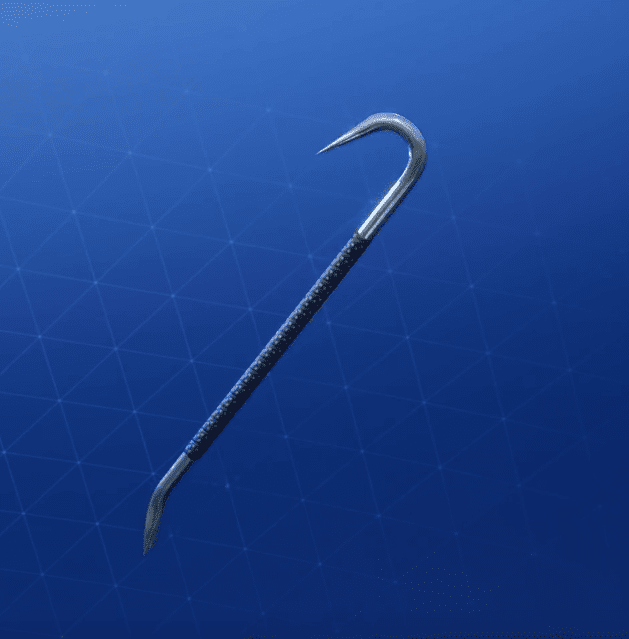 This particular skin was only available during a limited time event called the Getaway and only players who have completed three High Stakes challenges were able to obtain it. It’s not exactly the flashiest of harvesting tools but it is rare nonetheless. 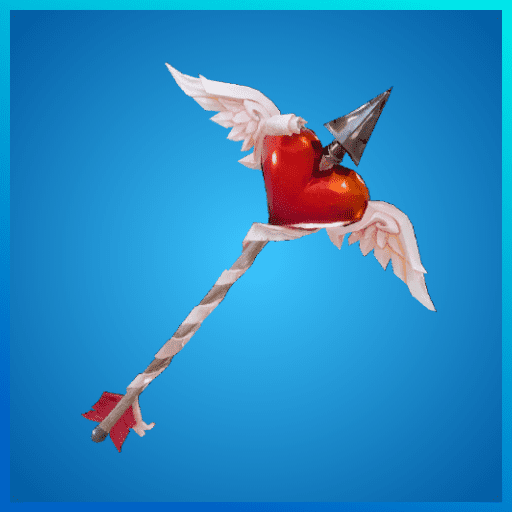 This skin was released on the 7th of April 2018 and was obtainable through in-game store for the price of 800 V-Bucks. The skin is of rare quality and it is a part of the Royale Hearts Set. The Tat Axeis a must have for our tattooed Fortnite players. 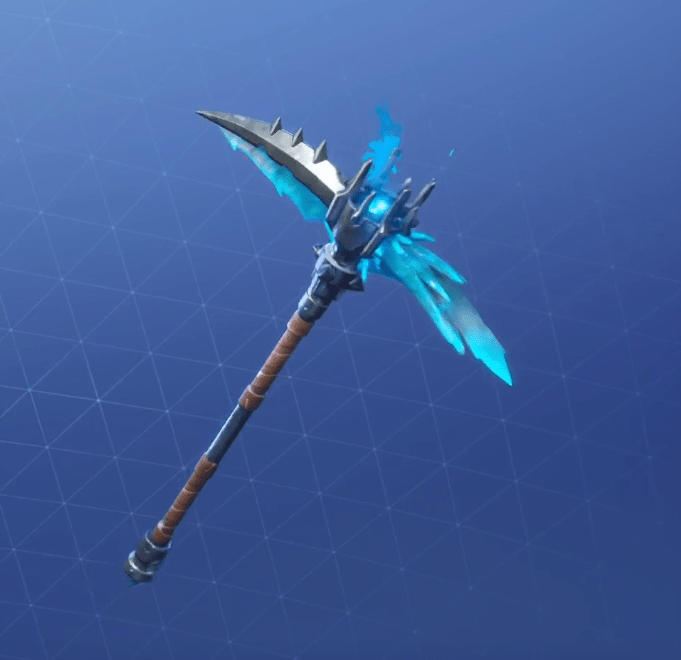 Permafrost is an epic pickaxe skin and was released as part of the Harbinger set during Fortnite Battle Pass Season 5 and was obtainable only after completing four out of five Ragnarok Challenges.

I have permafrost and crowbar

Bring back the reaper pick axe next item shop PLS

Can I have the Mary mint axe?

Can I have the Elite Agent and the trusty no2 please my favorite things in the whole game please????

I have merry mint axe my dad got it for me

I have recon expert an all the pick aces

I have crow bar raider revenge season 5 and purple skull

man where is mint axe

The fresh cut is rare too

I have Excalibur and the pulse axe and the permafrost and the reaper and trusty no. 2

I didn’t know permafrost was so rare

Out of all those I think the Raider’s Revenge is the coolest.