Every Battle Royale game going likes to get into the Halloween spirit. It is a great time to reskin some elements in a spooky theme, offer some challenges, and typically some skins too! Apex Legends is no exception to this. What is even more exciting about this event though, is that Apex Legends Halloween is going to include a new game mode called Shadowfall. The event kicks off on Tuesday 15th October at 6 PM BST, 7 PM CEST, 1 PM EDT, and 10 AM PDT.

This event has a lot in common with recent events in Apex Legends like Iron Crown. Although, this time around you won’t have to fork out a lot on lootboxes for the chance of getting some of the limited content. There is still plenty behind a paywall, but the odds are better this time. Apex Legends Halloween event comes just as players are getting used to the major changes in Season 3. This is a great time to show off some of your mastery of the new World’s Edge map. 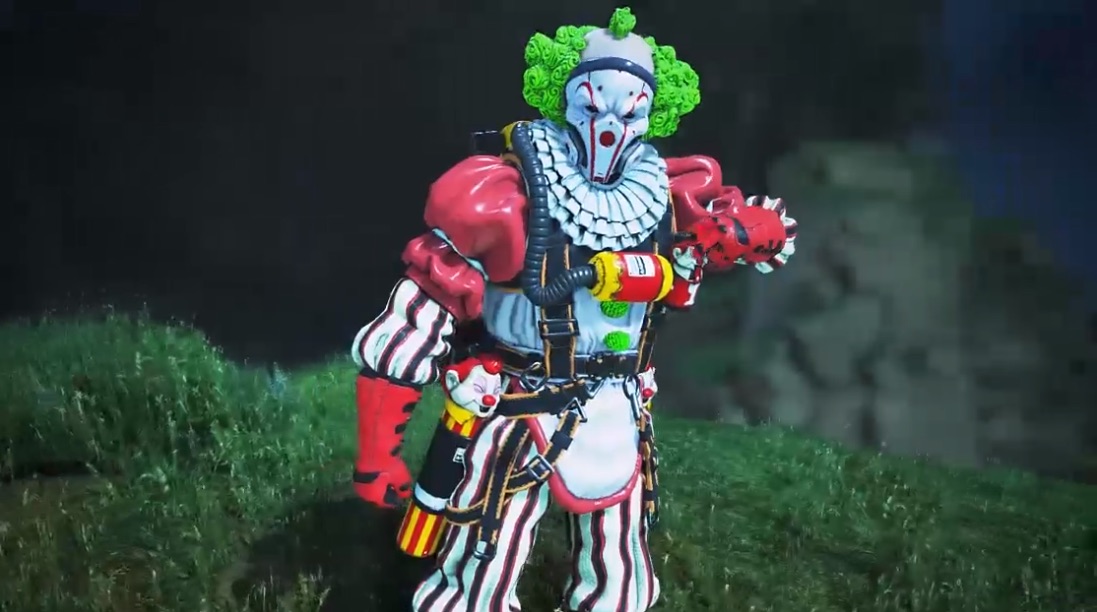 Shadowfall is the major addition this time around if you’re not interested in cosmetics. This is a brand new mode with an interesting change. It begins like any ordinary Apex Legends game. However, after you’re eliminated you raise back from the dead. You come back as a Zombie. This is an interesting twist to make the Zombies player characters rather than the generic mob enemies that Fortnite typically goes for.

This format continues until the game reaches an end-game point. The final ten players left in the game are placed on one team. Then they have to try and make it back to the dropship before the other players catch up with them. With 10 players surviving until the end, this is going to mean a team is split into pieces at the end of the game. It is a spooky twist for this Apex Legends Halloween event.

The new game mode will be taking place on the original map rather than the new one. While the new map is a lot of fun, it is nice to stay somewhere you know inside and out when trying out a different twist on gameplay.

The Limited time mode is a lot of fun. However, the real event during Apex Legends Halloween is the limited time cosmetics added to the game. These items are going to be available to purchase from the normal item store if you want to guarantee you’ll get the item you want. However, you can also get them through event boxes. This time around the event boxes are a little fairer. Each box guaranteed to contain one of the cosmetics. This should make it a bit easier to get some of these items from completing the event.

These are the challenges on offer to players during the event and the rewards you’ll unlock for completing them.

If you complete these challenges, you’ll unlock a fair share of the items for the Apex Legends Halloween event. While a lot of the really cool stuff is behind a paywall, it isn’t quite a predatory as the previous events. This is a great chance to show off what you’ve learned in Apex Legends Season 3 and even revisit the original map.