Valorant is a complex game. With the various agents and weapons at play, you’ve got a lot to master if you really want to win more games. The first decision you really need to take though is which agent to play. If you’re going to play Valorant as Brimstone, you have responsibility for controlling the map. Brimstone has abilities that allow you both to take control of areas, and do a lot of damage. He’s one of the most popular picks at the moment along with Sage, and it’s not hard to see why.

Brimstone’s abilities aren’t just for controlling areas; the damage potential is impressive too. Not a lot of agents have this much viability in different areas. Brimstone’s popularity is down to this potential, when used properly he can decide the outcome of rounds. This guide covers everything you need to know about using brimstone’s abilities properly.

Brimstone’s main thing is aerial bombardment; he can drop stuff from the sky. Brimstone is one of the more complicated Valorant Agents. This doesn’t mean he is too hard to use, but he is definitely hard to get the most out of. It is really important with Brimstone to both be in communication with your team, and really capitalize on your abilities. 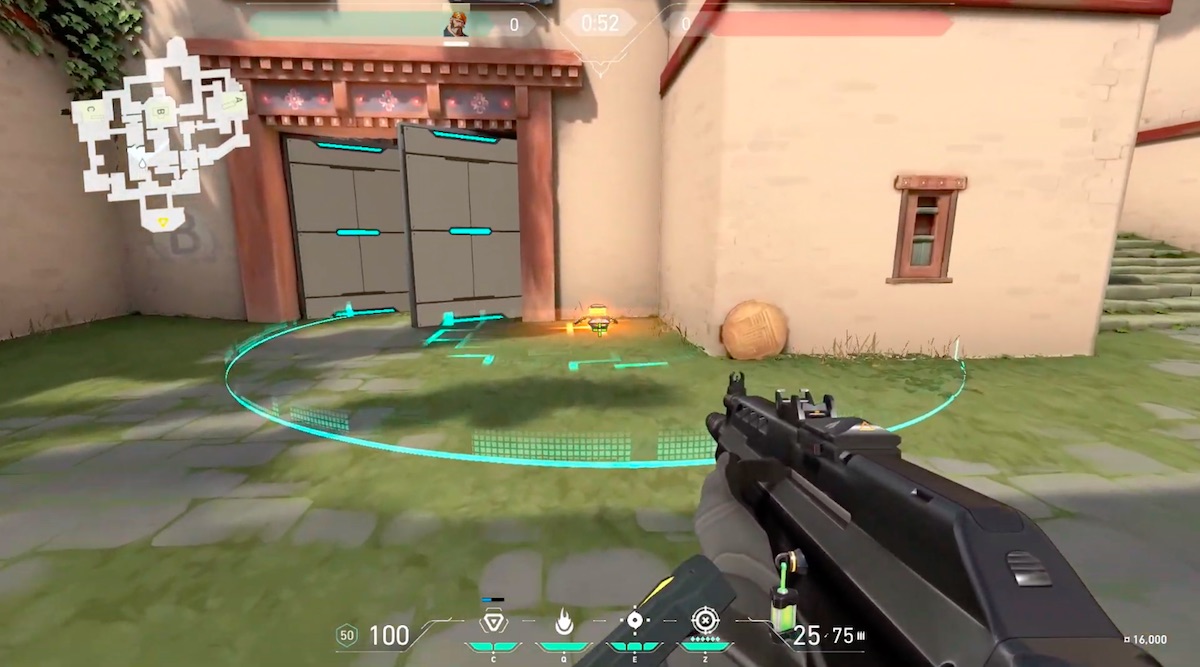 This is a beacon that you can dropdown. It grants a stim buff which is nothing to be under-play. It adds 10% to rate of fire, 10% faster weapon swap speed, faster recoil, recovery, and reload speed. This is quite the boost and when stacked with other abilities it can have the potential of an ultimate. These are some tips for using it properly. 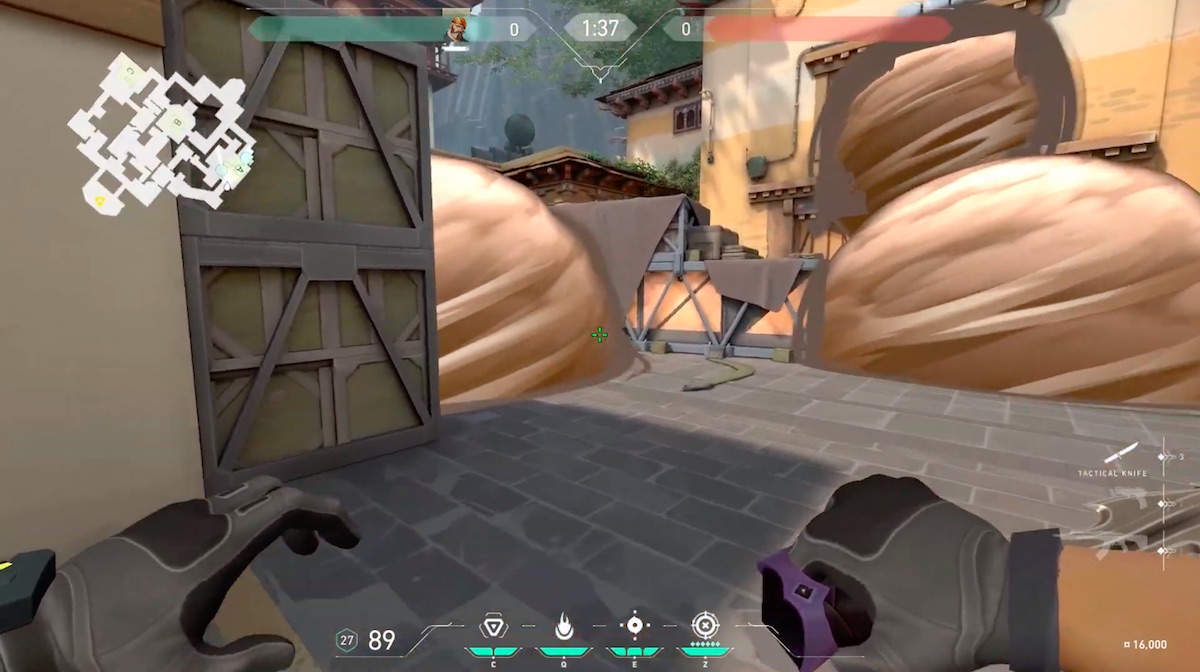 This is Brimstone’s smokescreen. He can call it in to a specific spot as long as it is in sight. This one of Brimstone’s abilities calls down a dome of smoke. It is impossible to see through, so it can give you cover or try to block an area’s line of sight and put a stop to peaking enemies. These are some tips for using it well: 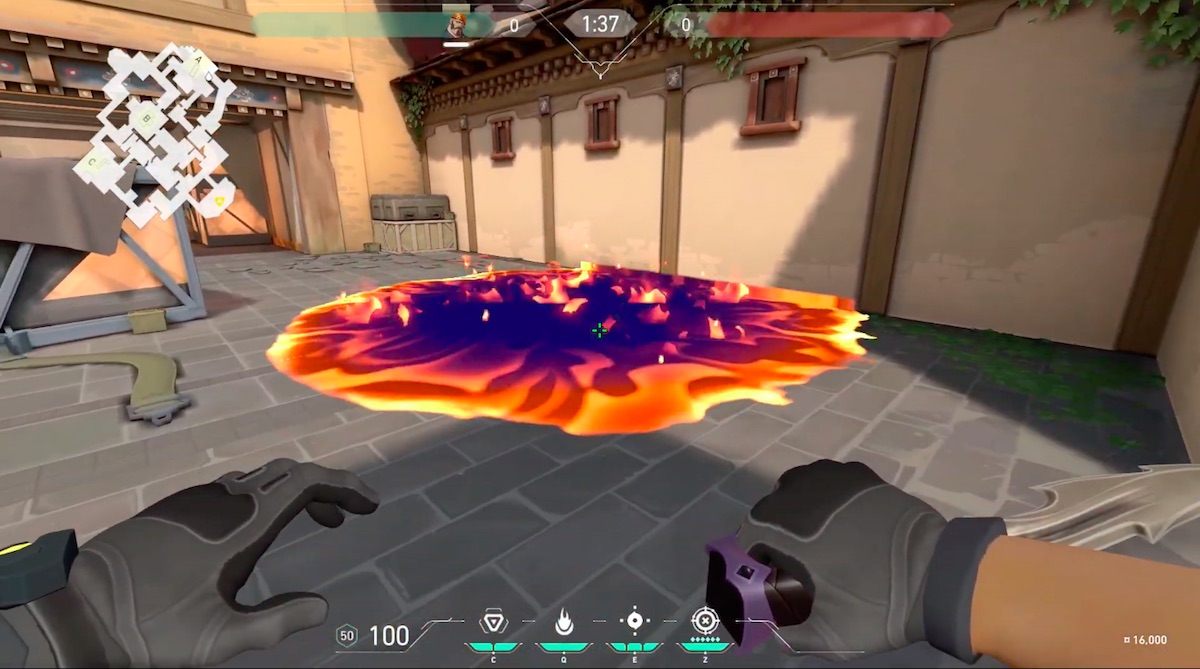 This is an incendiary grenade you can fire from a launcher. It bounces off walls then creates a pool of fire when it hits. This lasts for 10 seconds, so double the length of Pheonix’s. It does decent damage and can be fired to bounce out of your line of sight. This is an ability that has great potential, these are some tips for using it properly: 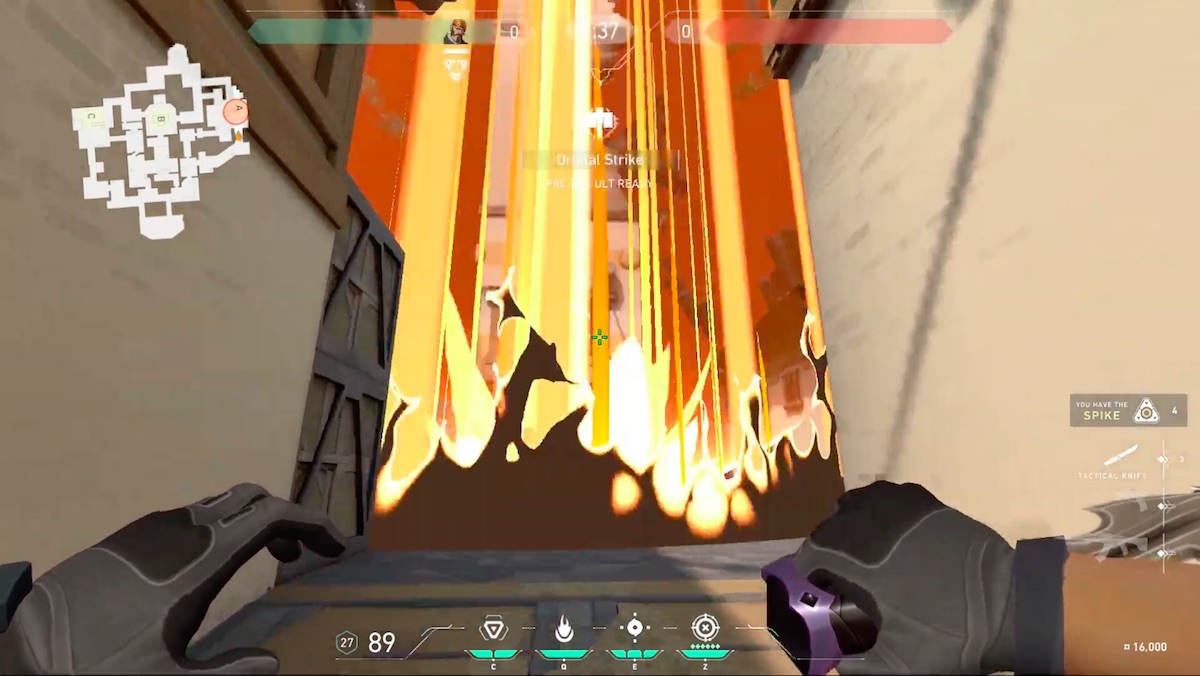 This is Brimstone’s ultimate. You pick a target spot on the map and call in a full orbital strike. This will pulse for a while and cause quite a bit of damage. These are some tips for using it properly.

Who Should Play as Brimstone?

Brimstone in Valorant has a lot of potential to be played successfully in a lot of different ways. His abilities allow you to do outright damage or control the map, depending on when you use them. One thing that is vital if you want to play as Brimstone is thinking through when you using an attack, and getting your team on board.

Our other guides to Valorant can also help you master the other mechanics at play in the game: