Cyberpunk 2077: Everything We Know about Keanu Reeves’s Character 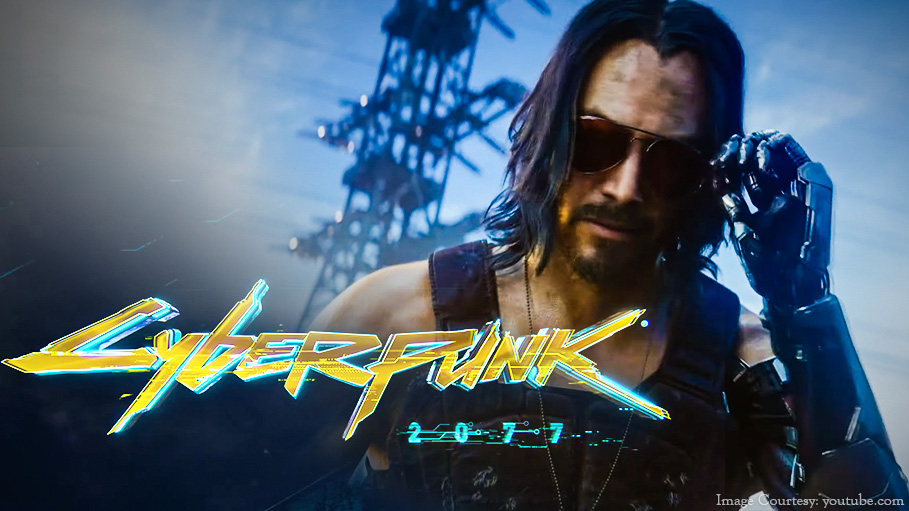 What we know about Keanu Reeves’s Character

Keany Reeves’s AKA John Wick will be playing the role of Johnny Silverhand. He is one of the main protagonists in Cyberpunk 2077.  Johhny Silverhand has been featured in many Cyberpunk comics and fan fictions but this will be the first time where we will actually witness the character in a modern setup.

Johnny Silverhand is more famous for his music band ‘Samurai’ than his fighting skills. The famous Samurai band was the reason behind the popularity of Johhny and his skills were legendary. Johnny continued to reveal the secrets of the corrupt government with his music but a tragedy hit him which was the end of his career.

Johnny’s girlfriend, Cunningham was kidnapped by the mob and they killed her in 2020. Johnny did everything he could to fight the triad but he was gunned down  bythe brutal killer, Borg. But, the body of Johnny Silverhand was never found because the facility where johnny was supposedly killed, was bombed by Militech. Johnny Silverhand was presumed dead in 2020 but in Cyberpunk 2077, Silverhand rises from the ashes to get his revenge.

From what we have seen in the gameplay trailer, we could safely say that Johnny Silverhand is well and alive. But, he has a prosthetic arm and other body customizations which indicates that Johhny was badly injured during his fight with Borg. Somehow, we don’t yet know, but he managed to survive.

It is believed that the main character, V will be joined by Johnny to fight against the corrupt government. This rebellious group will supposedly bring them down to their knees.

To find out more about Johnny Silverhand, you’ll need to wait till November 19, 2020.