Dr Disrespect’s streams are typically focused on being entertaining fun, but he’s also a pretty accomplished player. Call of Duty Modern Warfare has a complex class system, so those used by the most talented players are great examples of how to build an effective and balanced loadout. Dr Disrespects Call of Duty Warzone Loadout helps him get ahead of other players by using a balance of equipment that plays to his strengths.

The Gunsmith attachments used by Dr disrespect are particularly interesting. These can be tricky to balance, so looking at those used by a pro player can be a big help to figure which loadout is going to work for you. Dr Disrespect’s loadout uses two weapons with Overkill. Not a lot of big players take this approach, so his build is really quite different to most. If you’re looking for a solid class that lets you dual wield, this is a great one to use. 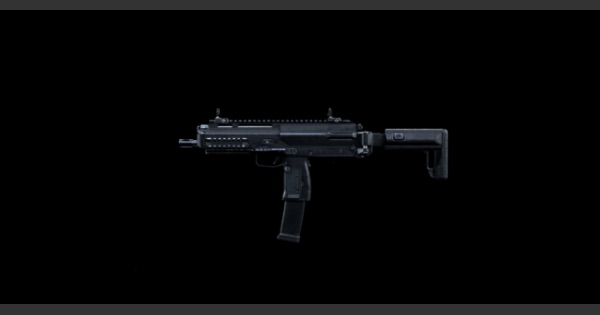 This Gunsmith build is pretty well balanced, but it mainly goes for Fire Rate and accuracy. This is a fairly common way to adjust an MP7. It makes it a more balanced weapon and when combined with the Overkill perk you have a lot of options available. 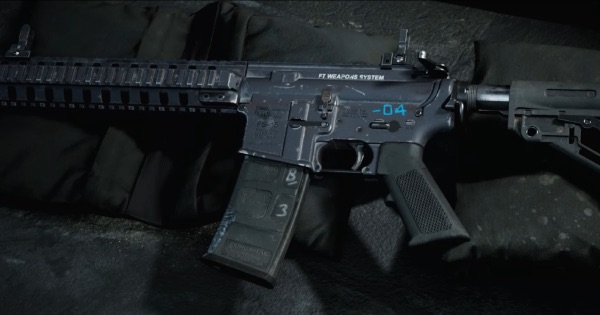 This build is centered around accuracy and range. It lets you get more shots off at a distance which has become a really important part of a solid Call of Duty loadout. There is a sacrifice of movement in this build. However, since this is a secondary weapon this isn’t the most important thing. That long and mid-range play is quite important in Warzone, so this is a big positive for Dr Disrespect’s Call of Duty loadout.

Cold-blooded and Amped are pretty common picks for Call of duty loadouts. However, Overkill is slightly rarer. This is more down to how Dr Disrespect plays. This build gives him the freedom to use a less mobile M4 without having to worry too much about its drawbacks.

This is a balanced set of equipment, with both a grenade for pushing and a heartbeat sensor for more thoughtful play. Similar to the rest of Dr Disrespects loadouts, this is built for having two weapons and two styles of play available. You can substitute the heartbeat sensor if it isn’t helping you very much without loosing too much though.

Should You Use Dr Disrespect’s Call of Duty Warzone Loadout?

Dr Disrespect’s Call of Duty loadout is an interesting case compared to a lot of other streamers and players. He uses Overkill to make a class that allows you to play in two separate ways. The choice of perks and equipment match this too, with a kind of duality going on. This is helpful for a play style like his, and it can work for you if you have the reflexes to be reactive. The key to using this loadout is going to be knowing when to switch weapons, and actually making the most out of everything on it.

Our other guides to Call of Duty Loadouts can help you if you’re trying to build the best possible combination of equipment for your games.