How to Unlock All Weapons in Warzone

Call of Duty Warzone has settled into a familiar pattern. With each Season it adds new content, which includes new weapons. These new weapons unlock for players as they progress that Season. So if you only started playing in Season 5, you can’t progress through the earlier Battle Passes that originally gave you access to the extra weapons. So what do you do here? Are you doomed to wander Warzone without a Grau forever? There are still ways for you to get access to all of the game’s weapons and loadouts, even if you missed out on the original Battle Pass. This guide covers everything you need to know to unlock all weapons in Warzone.

Battle Passes are available in a lot of different games these days, most players expect them. Usually, it means that if you join the game later in its life, you won’t be able to get some skins. Some old cosmetics become the rarest skins, and new players can’t get access to them. Where it’s frustrating, is when the actual content is locked behind an old Battle Pass. That is kind of the case with Warzone, but there is a way for you to unlock these weapons despite missing out the first time around. This is what you need to know to unlock all weapons in Warzone.

How to Unlock All Weapons in Warzone

How to Unlock Holger-26 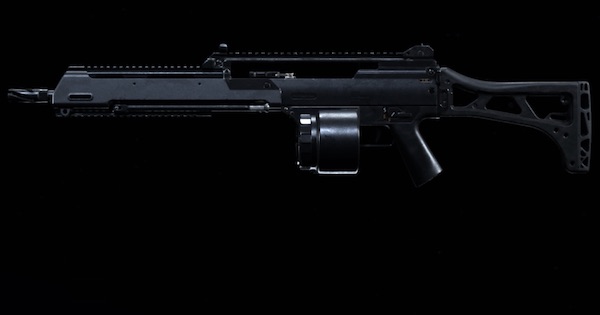 One of the first weapons in the game that are locked out is the Holger-26.  This is an LMG, while it isn’t one of the best Warzone weapons it has some utilities. It can be easily adapted widely with Gunsmith, it really comes into its own when a creative person is sorting the attachments. So how do you unlock the earliest of the locked out weapons in Warzone? Now that the Battle Pass is gone there is a challenge you need to complete to get access to it:

This challenge isn’t all that hard but it is going to take quite a while. You’ll need to be focusing on playing an LMG, at least for the opening of the game. Take those longshots and try to get some kills at a longer distance. It will take a while to get this done in 25 matches, but this challenge is just about grinding it out.  Most of the ways to unlock all weapons in Warzone are similarly long-term.

How to Unlock Ram-7 in Warzone 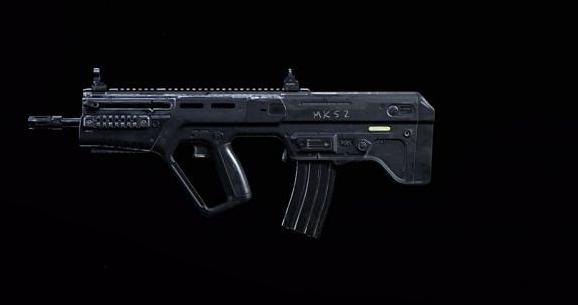 If you’re looking to unlock all weapons in Warzone, then the Ram-7 is the second of the batch from Season 1.  This is half and half weapon between an SMG and an Assault Rifle. This works great for players who want something that can cut through enemies up close but not leave them high and dry in the mid-range. This is how you can unlock it:

[penci_video url=”https://www.youtube.com/watch?v=r6vZfskNHSw” align=”center” width=”” /]
This is one of the simplest challenges to unlock all weapons in Warzone. It shouldn’t even take too long to get a few headshots in 25 matches if you’re playing for quite a while. 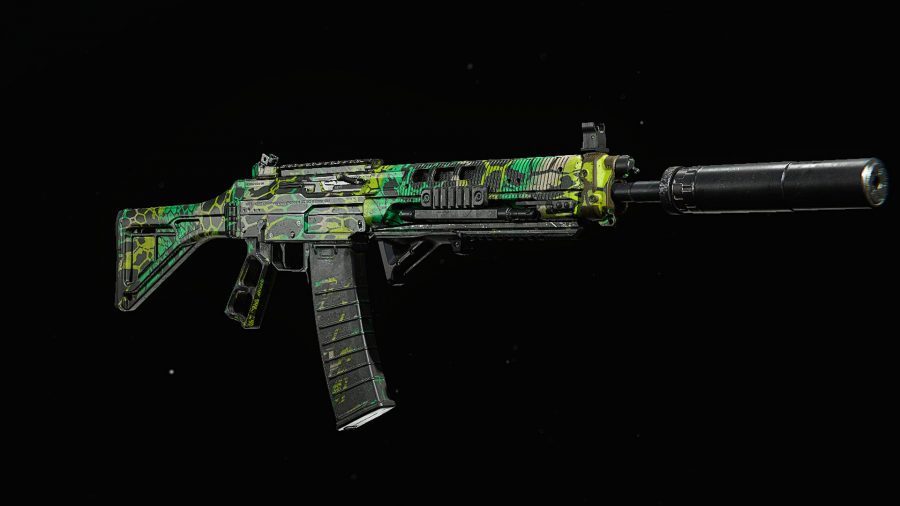 The Grau is one of the most impressive Warzone weapons that you have to try and actually unlock. It is one of the best in the entire game, so unlocking it is vital. This is the challenge for this one:

The Grau might be one of the best weapons in Warzone, but this challenge is actually quite hard to complete. This challenge is going to be easier if you play in different game modes, so abandon the regular game if you want to get this done quickly.

How to Unlock the Striker 45 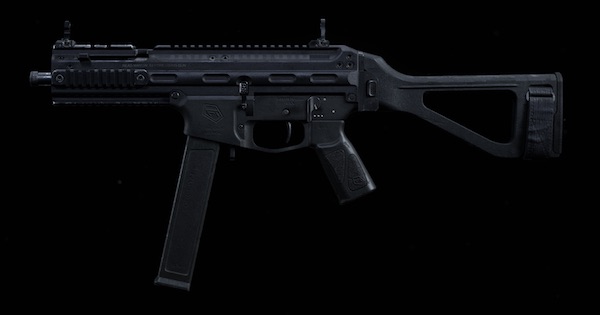 The Striker 45 is kind of a difficult to weapon to unlock. It isn’t one of the best in the game though. While it is good to unlock all weapons in Warzone, it isn’t the biggest loss if you haven’t managed get this one yet. This is the challenge to unlock this weapon in Warzone:

This is kind of a difficult one to pull off. Thankfully, the count is down to 15 from 25 this time! This is one you’re just going to have to attempt blindly. If you’re in an easy kill situation up against a bad player, just throw a slide in while you’re attacking them. 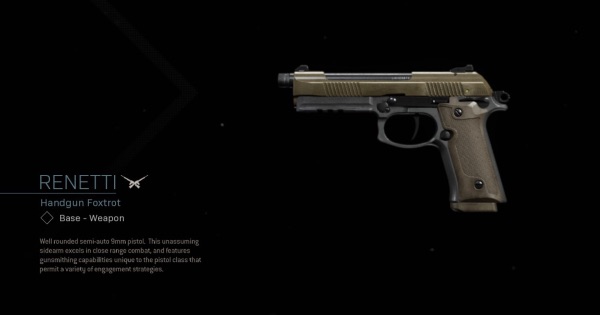 The Renetti is a pistol, so it isn’t the most exciting one in this guide to how to unlock all weapons in Warzone. It is a particularly useful pistol, for what that is worth. This is how you can unlock it:

The main strategy for this challenge is to whip out your pistol when your enemy is nearly dead. This isn’t the most difficult challenge as long as you can hit headshots.

How to Unlock SKS in Warzone 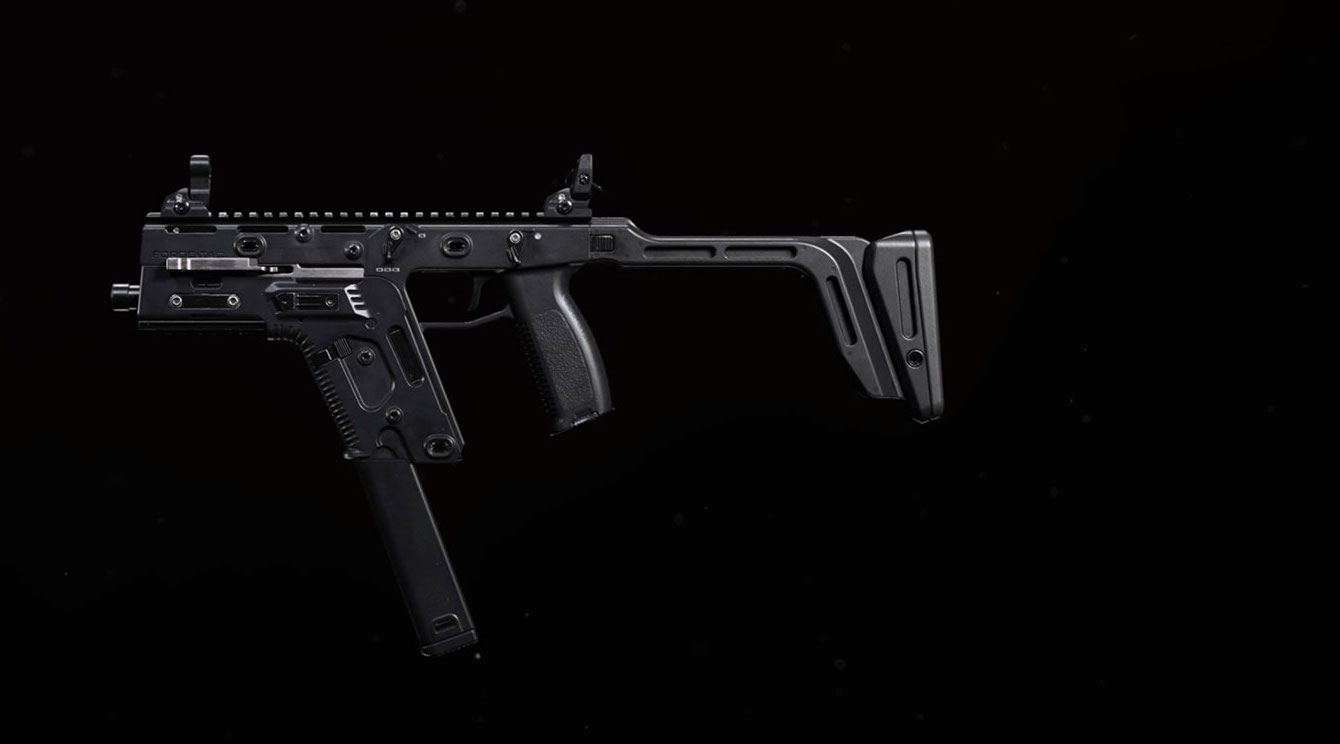 The SKS is a lightweight rifle with an impressive accuracy rate. With the right Gunsmith, you can do good things with this weapon. This is the challenge you’ll need to unlock the SKS in Warzone

This one is a bit of a long one with a lot of conditions, but it is actually not that hard to complete. Getting kills with those weapons at a long-distance needs a headshot in the first place. To complete this, all you really need to do is focusing on sniping and using marksman rifles.

How to Unlock Fennec in Warzone 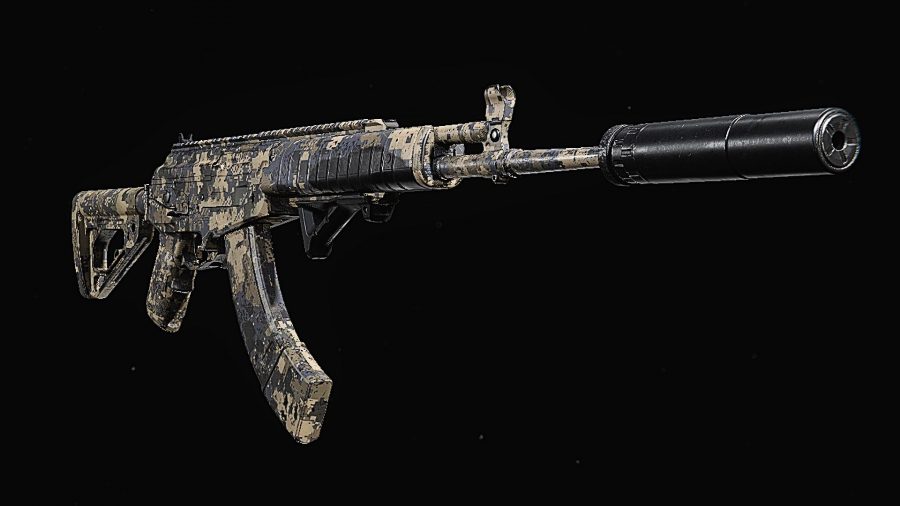 The Fennec is a fun automatic SMG. It has a decent controllable recoil and a fast rate of fire. The Fennec is great for cutting through enemies up close and personal. It is definitely a fun weapon to bust out once you’ve unlocked all weapon in Warzone This is the challenge you’ll need to unlock this Warzone weapon:

All you need to do here is to equip the two attachments to your loadout. Grab your loadout, and rack up kills with an SMG. This is a pretty simple challenge while you’re trying to unlock all weapons in Warzone.

How to Unlock AMAX in Warzone

This Assault Rifle is a more recent addition to the game but it has its fans. You can use at a mid-range in a really effective way. This is what you need to do to unlock it:

This one is another one that is very situational. Essentially, in close range combat you need to pull out an AR and try and throw out this type of kill. This might take a while, but you’ll get there eventually.

How to Unlock AN-94 in Warzone

This is another assault rifle and one that players should really be trying to unlock. It is also actually one of the easiest challenges This is what you need to do:

This one is pretty easy to complete, no real strategy needed here.

That’s how to unlock all weapons in Warzone. There will be a few more added as the game progresses which you’ll have to unlock if you don’t get through the battle pass. However,  most players have access to everything from this point.

If you’re looking to play better in Warzone to get these weapons, then these guides can help you improve: