For a lot of players, the last few weeks may have been dominated by Call of Duty and that Batman crossover in Fortnite. Well, PUBG has launched its newest update in Season 4 with plenty to grab the attention of lapsed players. PUBG’s update schedule is a bit slower than some of its Battle Royale competition. Although, they typically make up for this in bulk upon launch. PUBG Update 4.3 is now live on the test server. It isn’t quite in open play yet, but it is worth going over some of these changes.

The big change with Update 4.3 is Survival Mastery. This is following up on the promises made for this year of PUBG and expanding the progression system to account for different types of play. This means that if you’re the type of PUBG player who lays low from the action, only sweeping in that to get that last kill, then you’ll still get the rewards that so far only aggressive players really got.

It is a welcome change to the game. However, Update 4.3 has brought other changes. Shotguns, in particular, have been adjusted. If these form a big part of your gameplay, then you need to read these patch notes and figure out how it will affect you. There are also some other balancing adjustments. 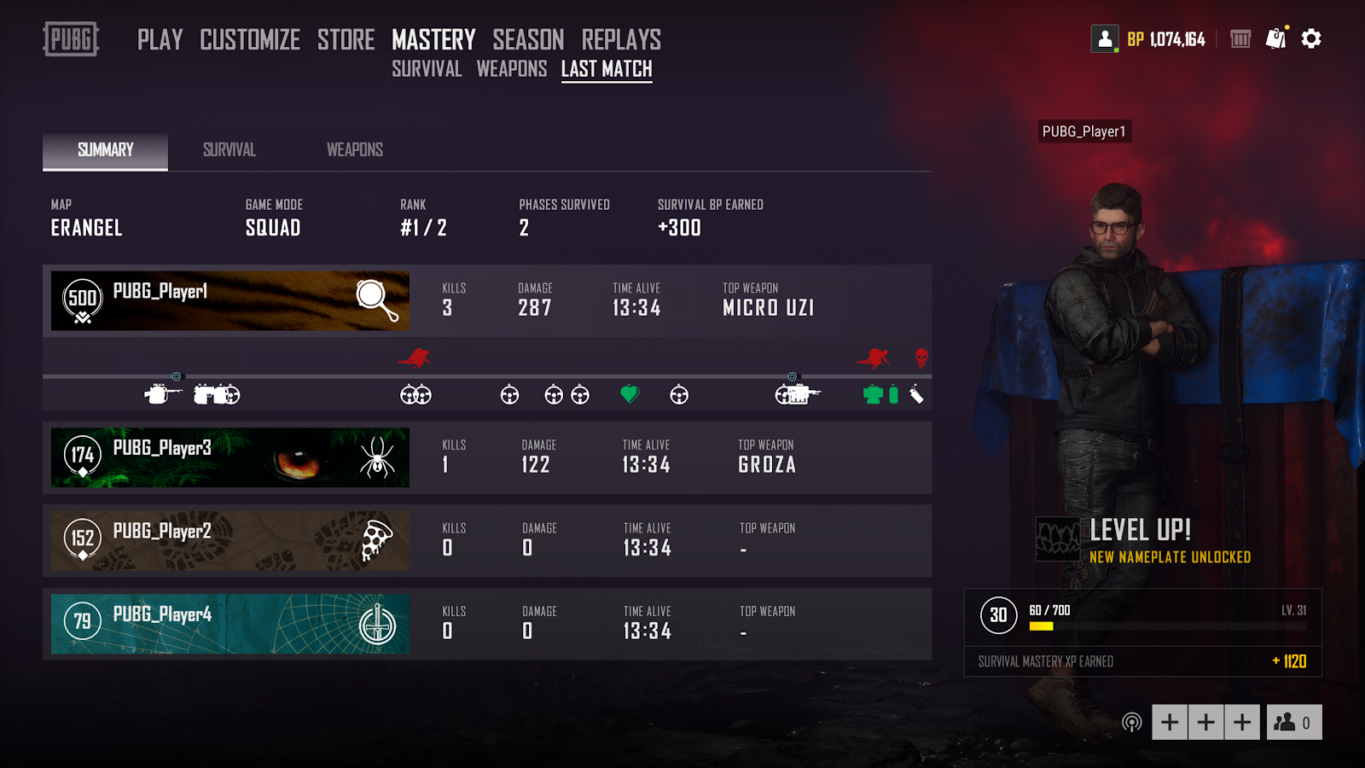 Survival Mastery is the big new addition to PUBG it helps players progress and develop their PUBG ability in non-lethal aspects of gameplay. Impressive kills might get all the attention, but there’s a lot more to Battle Royales than shooting. This is how it works 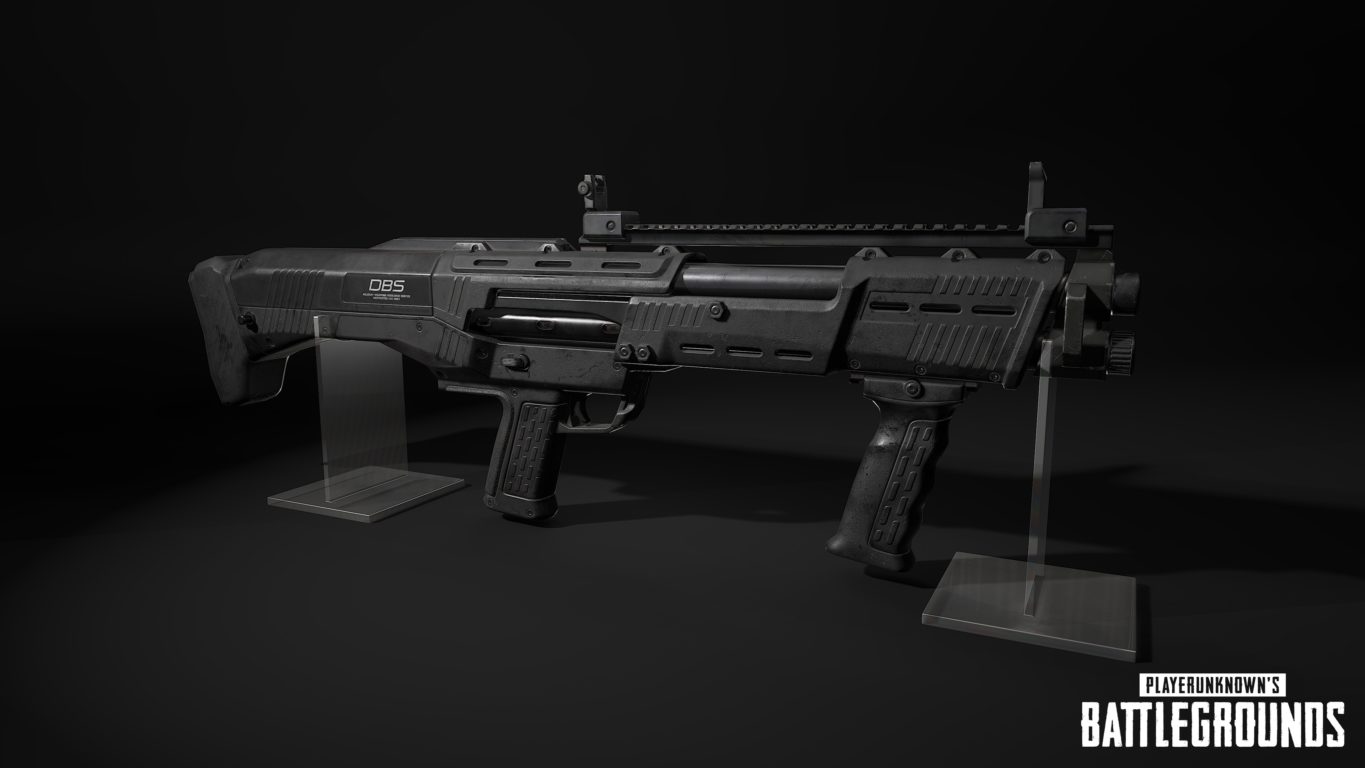 Healing Items – These can now be activated while moving. You will reduce to walking speed while healing.

These changes from Update 4.3 give players plenty to be doing inside the game. The shotgun changes are all quite positive and should increase the usefulness of those close combat skills. If you want to get an edge on other players you should make sure you’re using the best PUBG settings, getting the best frames per second possible, or even checking out some streams of high-level play for inspiration.