PUBG has launched a major new update, bringing changes to existing content and some new additions. The game is progressing closer to the road map laid out earlier this year. Alongside the usual balancing changes, PUBG Season 4 has also mixed things up with the maps already available in-game. If you want to continue playing as well as you can at PUBG, you need to know how the changes have affected your usual strategies. Although a lot has changed under the hood there is also some visual improvements.

This update is currently only in the PC version of the game. Those using the console edition won’t have access to it until late Summer. This disparity in updates is a little weird to those used to the simultaneous rollouts for Apex Legends and Fortnite. However, you should find a more polished PUBG Season 4 on consoles by the time it arrives.

The big feature of Season 4 is the changes to Erangel. This map is from the beginning of PUBG and many players have become attached to it because of this. However, along with that nostalgia comes issues of it being such an early map. It doesn’t quite hold up to the standards set in more recent additions. To give their old map the love it deserves, the developers have given Erangel a complete overhaul. 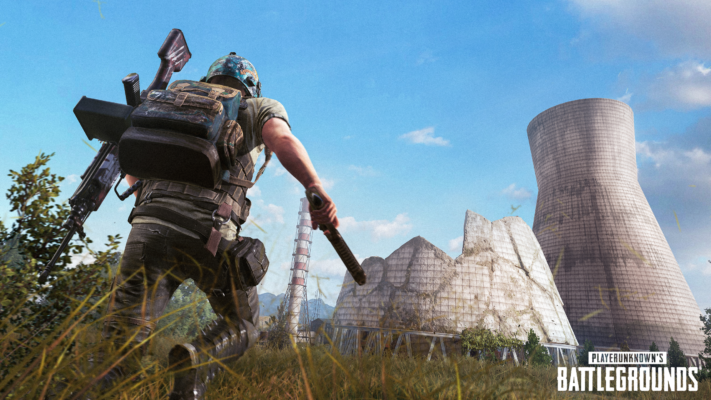 The Erangel map has had a major revamp in Season 4. These are the main changes:

Other Changes in Season 4 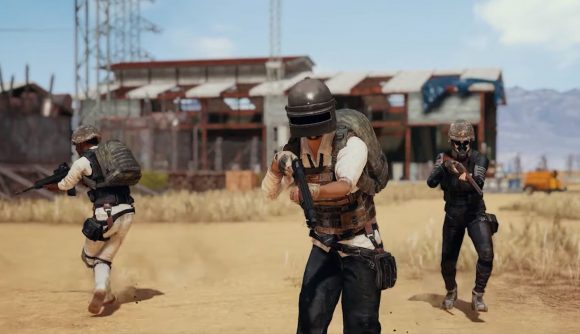 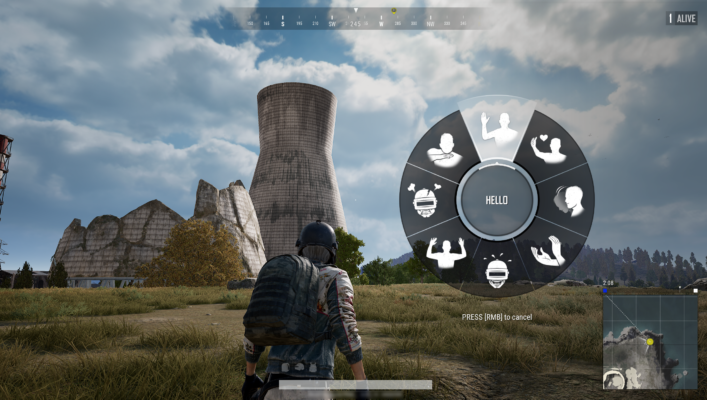 In addition to these changes, there have been the usual rounds of UI tweaks and bug fixes. If you want to make the most out of your time in the new Erangel map, then you should brush up on strategies for the map and ensure you’re using the best settings for PUBG.