Valorant is a complex game. With the various agents and weapons at play, you’ve got a lot to master if you really want to win more games. The first decision you really need to take though is which agent to play. If you’re going to play Valorant as Cypher, then mastering abilities and when to use them are vital. Cypher is a sentinel, so you’ll be playing in a support role. Cypher exceeds at settings traps to move enemies around. If you play Cypher in a skillful way, you can make it difficult for enemies to get around, get kills, and close off entire areas to help to win more games.

Cypher is a Valorant agent that requires a bit of skill in the game. You have to be pretty familiar with the layout of the maps. On top of this, a good sense of where the chokepoints form is necessary if you want to set your traps up properly. This guide covers tips and tricks for Cypher’s abilities, so you can always use them in the right place and make the most out of them. 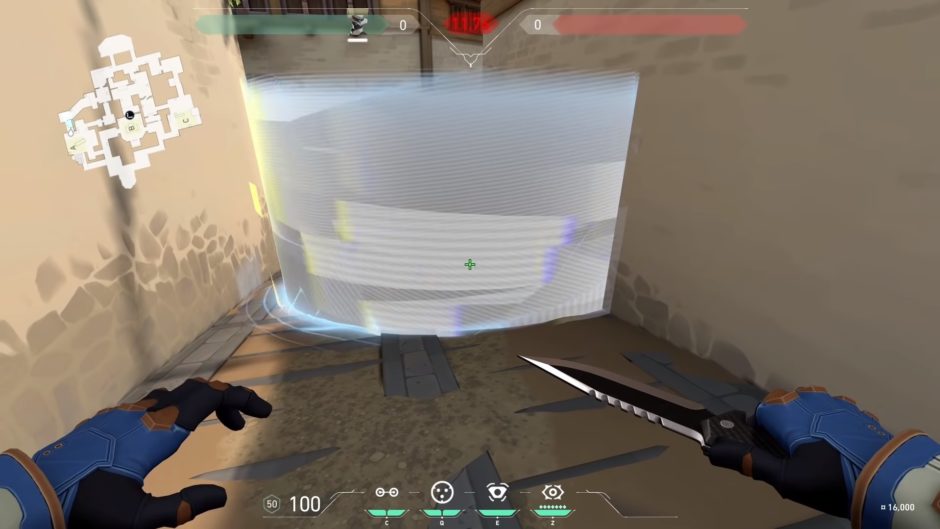 Cypher’s abilities are based around traps and generally being kind of an irritating player. Using these traps in the right moments and places on the map is the most thing to learn with Cypher. 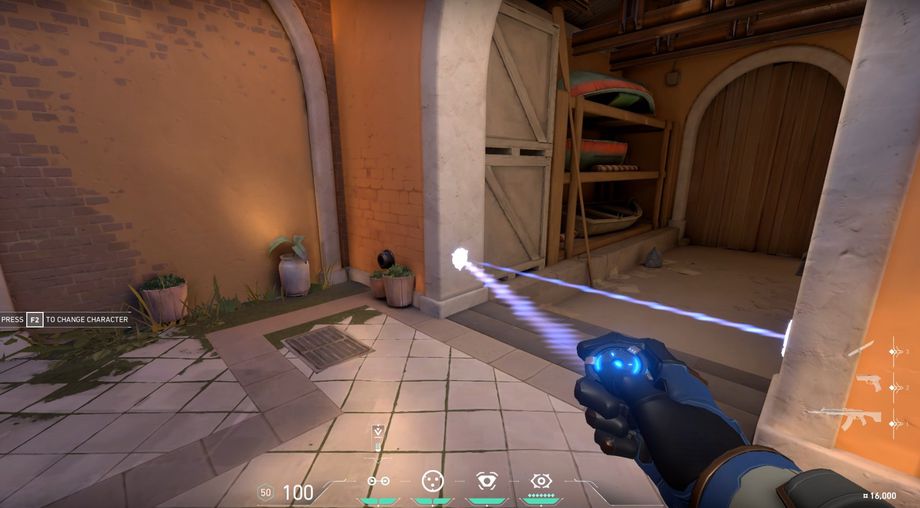 The tripwire is a pretty simple ability on the surface. It is a wire that you can set up between two walls. Unfortunately, enemies who walk through it don’t do comedic pratfalls. Instead, they’re restrained and turned into a pretty easy target. This is pretty effective for stopping a single enemy in their tracks. However, you’re going to have to be quick to react to it if you want to turn a minor inconvenience into a kill. These are some tips to use it. 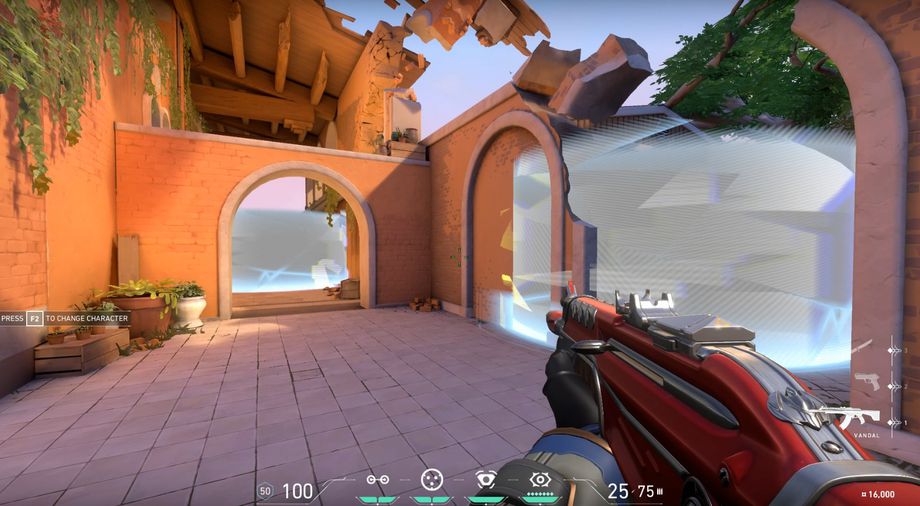 Cyber Cage is another trap with great potential if you use the right placement. This is a little activation device that you throw out to set. Once it is activated, it creates a cage that slows down enemies that pass through. It might not be as impressive as a cage that locks everyone up, but you can’t have everything. You can detonate one at once or all at once. These are some tips for using it properly: 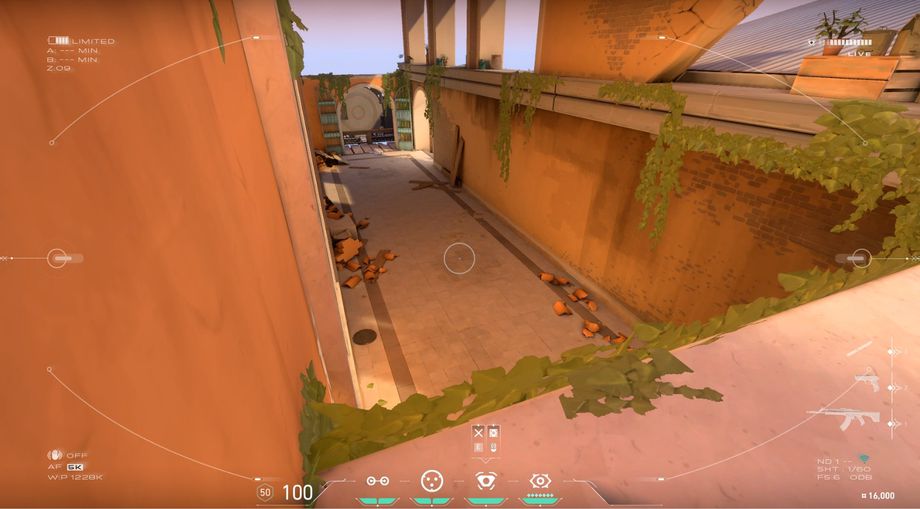 A Spycam is a remote camera that you can set up. After you place it, you can view the video field. Within this field, you get great vision, but also an attack. Left-clicking fires out a tracking dart. This will recharge for another shot once it is killed or if you pick it back up. These are some tips for using Cypher’s spycam: 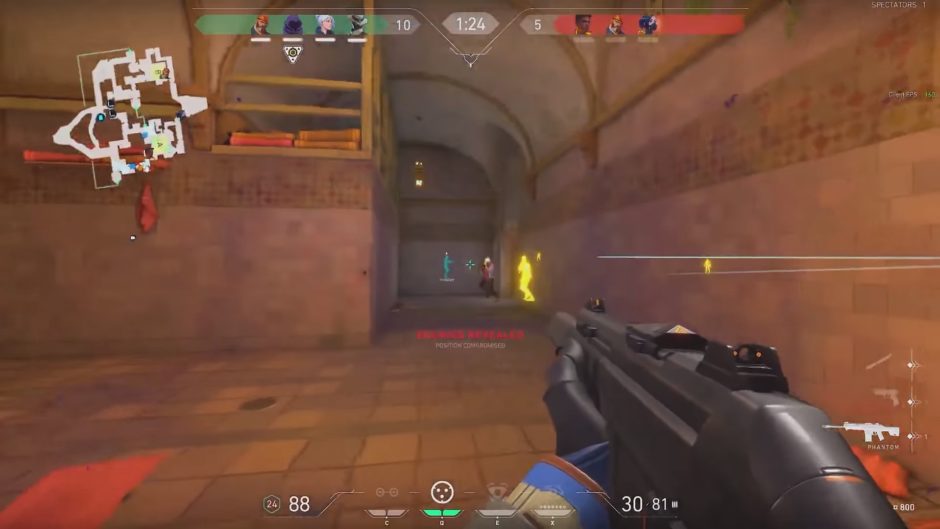 Neural Theft is Cypher’s Ultimate ability, this one is a bit grisly. Cypher can use the corpse of one of his enemies’ to reveal the location of that team’s living players. This one is pretty much as good as it gets with information on an enemy team.

This one of Cypher’s abilities is essentially quite simple in its use since it is a really helpful ability. Bare in mind that you only see enemy locations for a limited amount of time. Get a feel for how long it lasts and make sure you have time to register where everything is. This ability is best used when you’re about to start defending, or about to start attacking. This gives you the upper hand against an enemy at a key moment.

Should You Play as Cypher in Valorant?

Cypher is one of the most fun agents to play as, but he requires a good sense of timing. These tips and tricks should help you out when using Cypher’s abilities, the rest comes down to knowing the maps and learning the abilities of others. Cypher is the agent to play as if you want something that requires a little more strategy. You’ve got to have a good head for timing and great knowledge of chokepoints on the map.

Our other guides to Valorant can help you nail the rest of the game’s mechanics: