The internal economy of a game is never the most interesting subject! In Valorant though, it is important. What you buy between rounds determines what abilities you’re going to have. This makes economic management a vital part of your skillset since it allows you to go beyond just aiming well in-game. Thankfully, you don’t need to read endless volumes of theory to understand this type of economics, it basically just comes down to what you need to buy and when.

How to Earn More Creds in Valorant

Earning creds in the Valorant economy is relatively simple. This is when you’ll get creds and how many:

What Can You Buy with Valorant Creds? 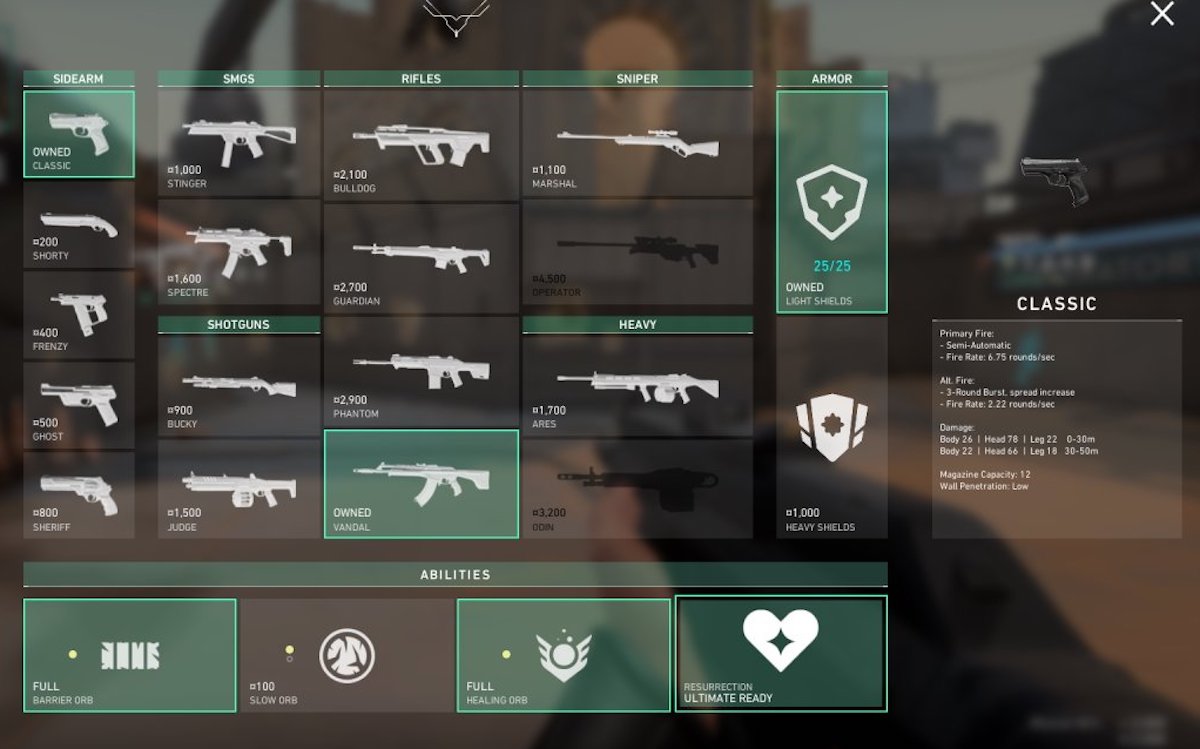 Earning creds in the Valorant economy is simple enough. Pricing gets a bit trickier, but most things come in at a reasonable rate. This is all of the Valorant weapon prices:

The Valorant economy is more than just weapons though. You can also buy armor in the Valorant buy phase. 25 armor costs 400 creds and 50 armor costs 1,000 creds.

The abilities available in the buy phase have different costs depending on which Valorant agent you’re using. This is a hassle, but there isn’t too much difference. Abilities are a vital part of the Valorant economy, but they do rollover if you don’t use them. These are the Valorant abilities and their costs:

That is everything you can buy in the Valorant economy, but when should you go for each item?

Valorant Economy Guide – What to Buy in Valorant and When 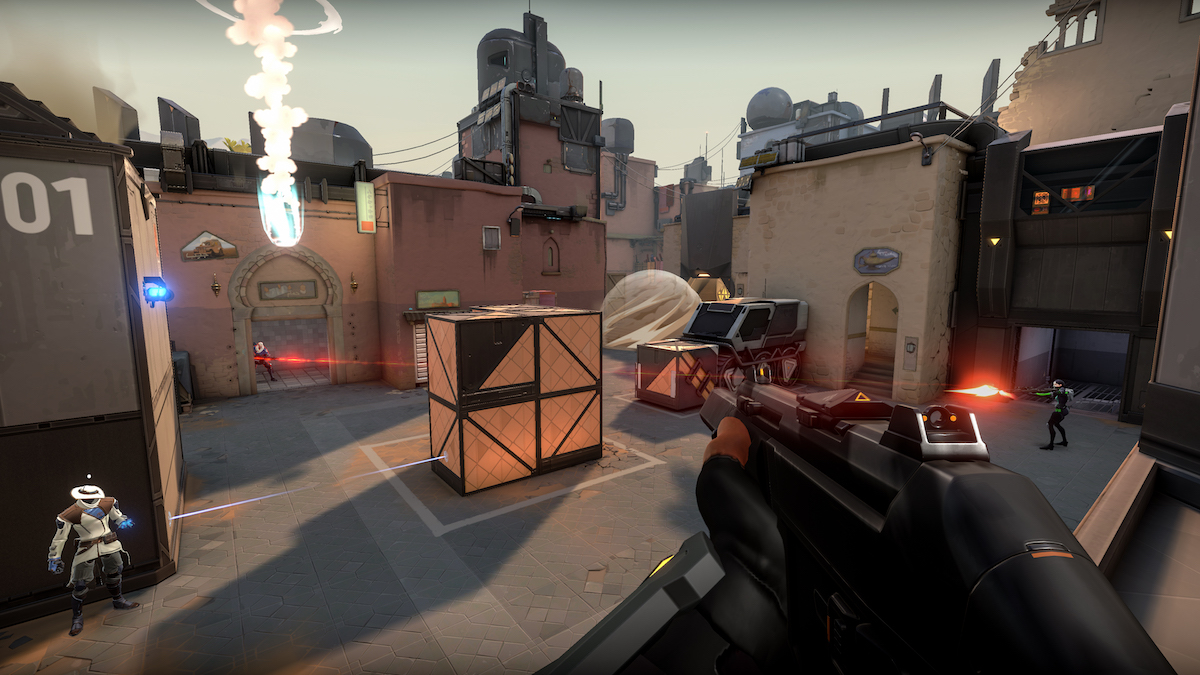 Whether you’ve received you’ve creds for a load of kills and winning or getting a consolation prize for losing three rounds in a row, it can be tempting to go a bit mad in the buying phase. However, making the most of the Valorant economy has to mean prioritizing. However, you shouldn’t buy items during every single phase.

In Valorant, the buying phase is to let you kit up to win that round. However, it is sometimes more worthwhile to take it easy for a round and try to rely on your core skills. This lets you save more creds to buy things in the next round. If you do this strategically, you can make sure your team has plenty of equipment in enough rounds to win overall, while minimizing your losses in cheaper rounds.

So, how do you decide when to have a budget-friendly round? First, look at how your team is doing. If everyone on your team has the cash to fully kit themselves out, then you should all do so. This makes it pretty likely that you’ll win the round and have more cash to spend next time. However, if your team is going to struggle to get the equipment to win even if they blow all of their cash, then sitting a round out and trying your best with what you have might be more beneficial in the long run.

This is an area where it is best to confer with your team and make sure everyone is on the same page.

What to Buy in Valorant

What you buy in Valorant is really going to depend on your preferences, but some things can be prioritized.

First is a weapon. You need a weapon that is a least half-way decent if you want to perform well. This is your first priority. You can hold on to a weapon for the next round if you survive, or pick up a better weapon than someone drops. This means your weapon budget isn’t going to take up all your creds.

Next is armor and abilities. These will depend on how you play your agent and your team composition. If you’re relying heavily on fragging, investing in those abilities for a round you’re going all out in is a wise move. If your team is under constant pressure, then purchasing armor is going to be a must too. Abilities and armor get carried over, so these are a thing to purchase when you can afford them anyway.

How to Budget in Valorant

With those priorities in mind, your budget has got to address your needs in each round. The first question to ask is if this is a round where you’re dropping the big numbers of creds. If it isn’t, go for armor and a mid-range weapon.

If it is an expensive round, first go for a decent weapon, then some armor for some defense, then abilities since you can be secure that those last two will carry over if unused.

The Valorant economy can have a big impact on how you play in each game, so mastering it is important. Our other guides cover the other core mechanics in Valorant, so you’re well prepared for every round even when you’re low on creds.