Valorant is a complex game. With the various agents and weapons at play, you’ve got a lot to master if you really want to win more games. The first decision you really need to take though is which agent to play. If you’re going to play Valorant as Omen, you’ve got a lot of options for strategy. The abilities for this Agent allow you to take hits on enemies through walls and strike from unconventional angles, you’ve also got greatly increased mobility. All of this can be fun, but you’ve got to use it at the right time.

A lot of Omen’s abilities work with misdirection. You can use them to do damage without your opponents even realizing what is happening. In the right hands, this can be really effective. However, if you don’t know what you’re doing you won’t achieve much. You can end up just trolling and being mildly irritating enemies rather than constructive. This guide covers how to properly use Omen’s abilities to avoid this fate. These tips and tricks should help you win more games as Omen in Valorant. 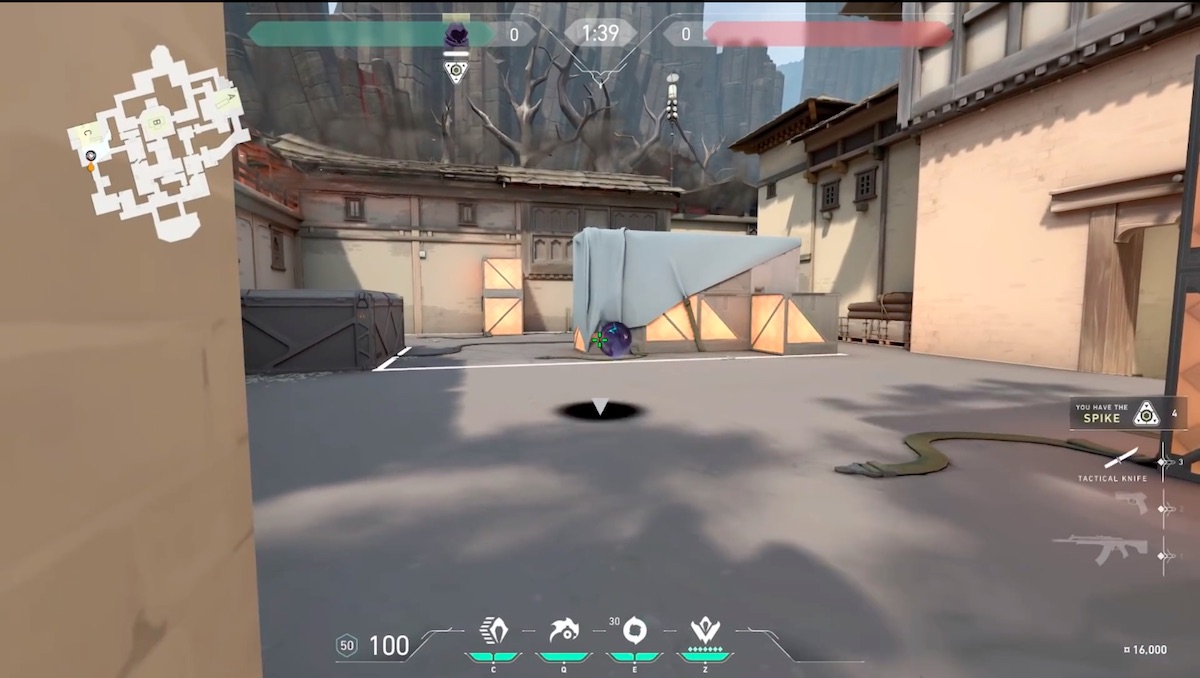 Omen’s abilities occupy a bit of a unique space in Valorant, they’re often high risk and high reward. If you use them properly, you’ll need good reflexes. They take quite a bit more skill to use than others. This guide covers how to use them at the right times. 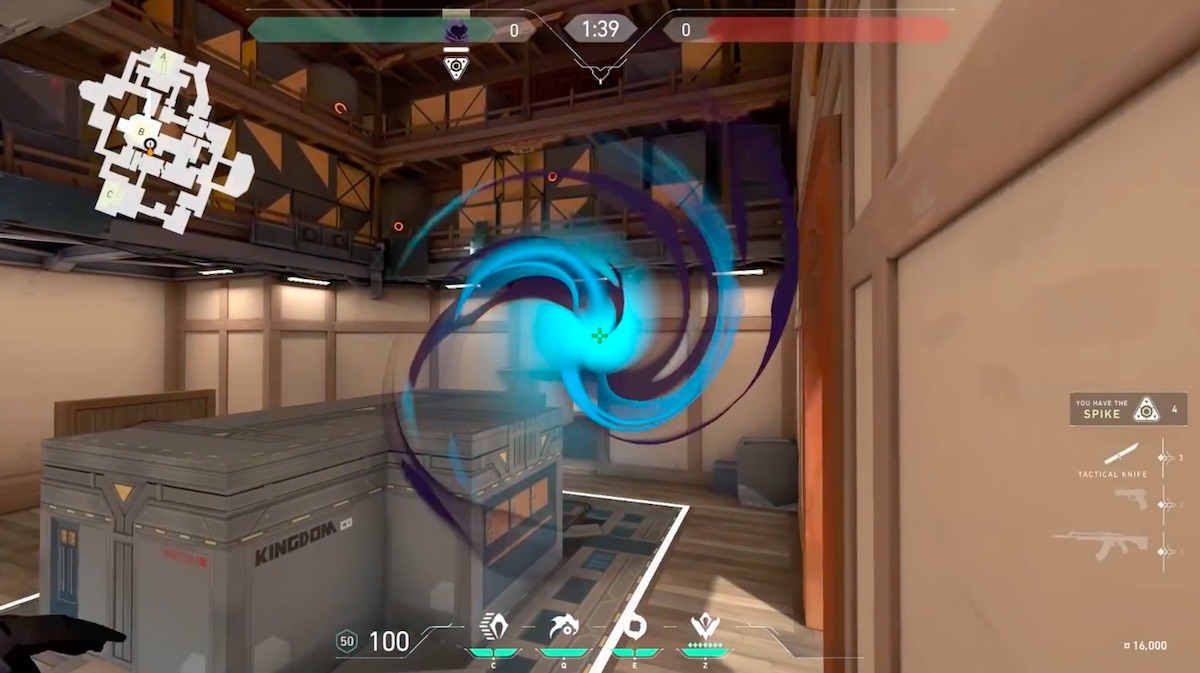 This is a projectile weapon that you can fire off and a pretty useful one compared with others in the game. It is cast directly in front of you when you use it. It travels in a straight line and if it comes into contact with any other player they will be blinded. Those players that it hits will lose their vision and their hearing. They can see slightly in front of them, but this is pretty much useless. It can slow down players and make them into an easy target. These are some tips for when to use it: 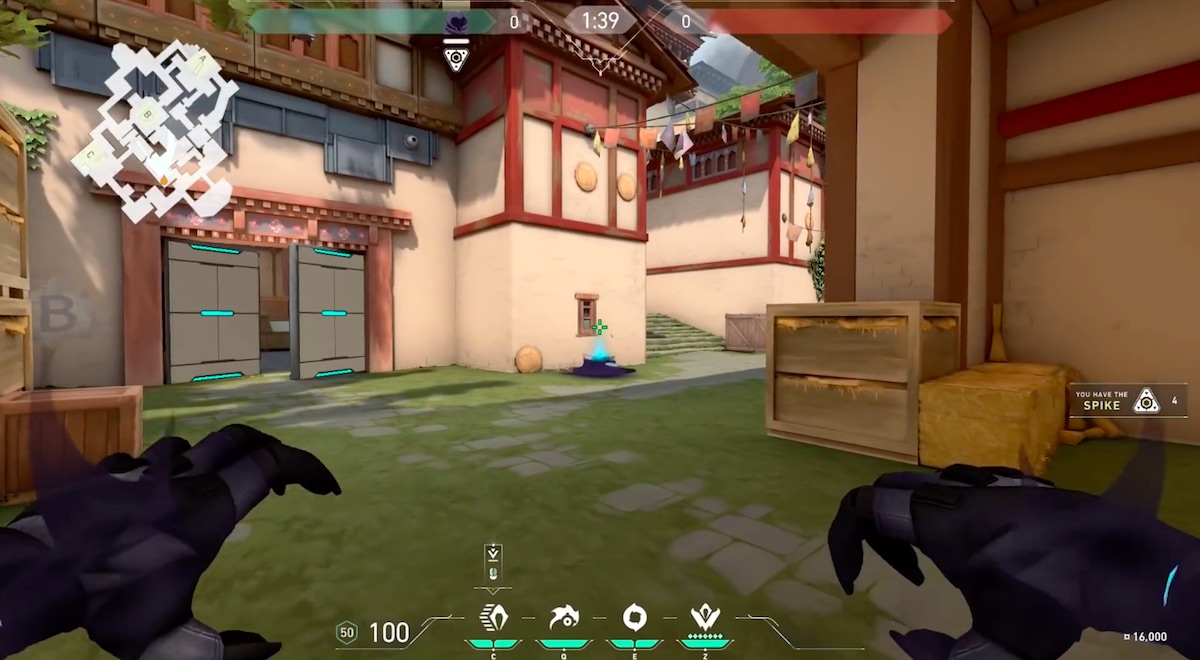 Shrouded Step is one of Omen’s abilities focused on mobility, and it is one of the most impressive. You can move horizontally and vertically to teleport to a close-by location. This isn’t as OP as it might seem though. It costs 100 credits a pop and you can only hold two at once. However, this is really quick movement that lets you drop in and out of the action. These are some tips for choosing the right moments to use it: 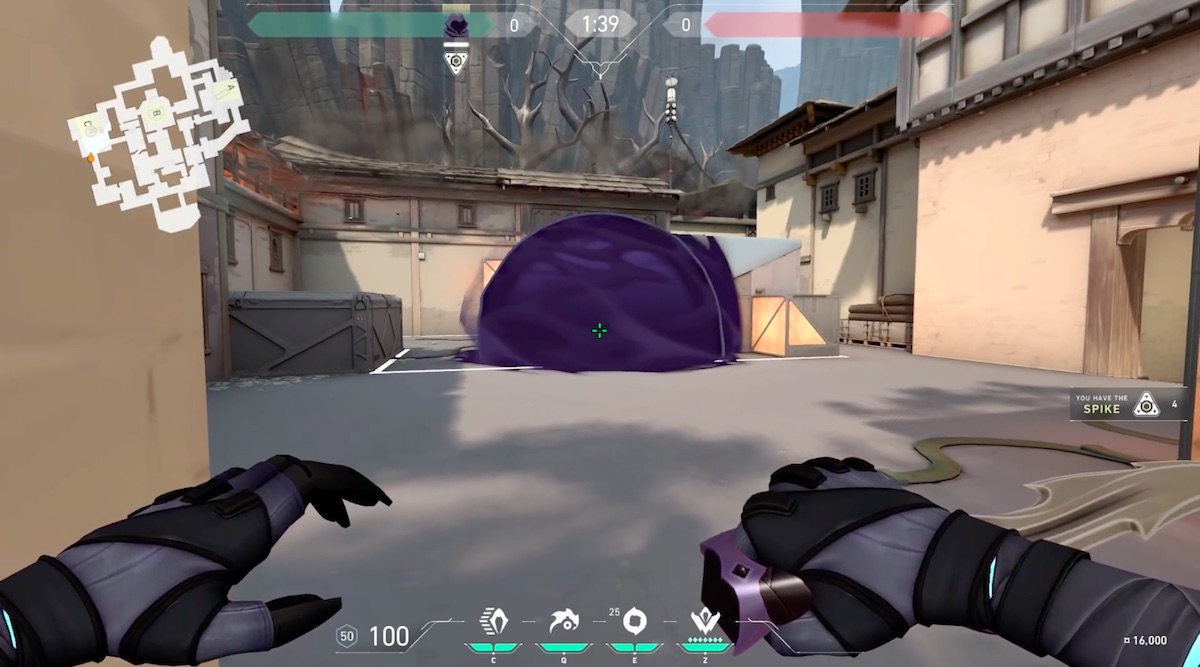 Dark Cover is another of Omen’s projectile abilities. This one is a smoke that travels entirely through walls and can even stretch across most of the map. This is definitely a useful projectile, but using it effectively can be difficult. Since it can go anywhere, it often ends up moving pretty randomly. It has a 30-second cooldown and comes with two charges. This is when you should use it: 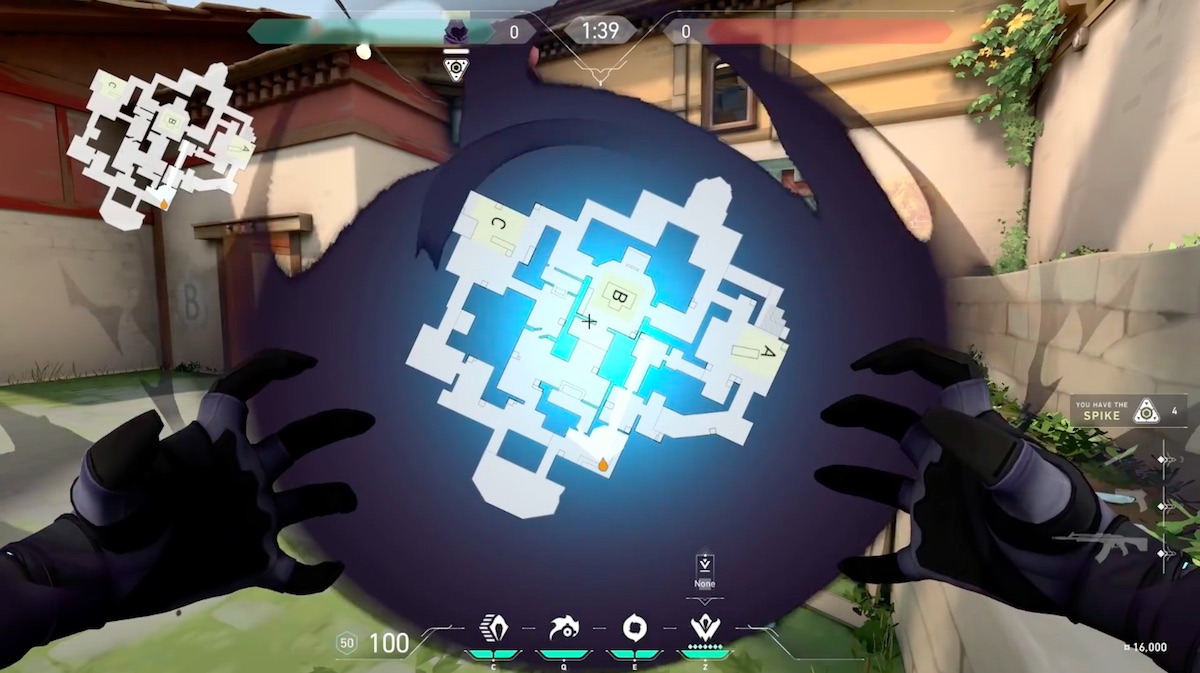 From the Shadows is Omen’s Ultimate ability. With it, you can pick a spot on the map to teleport too. When there, you’re a shade of yourself. Once killed, you just go back to your original location. This is a fun Ultimate, and it can be really useful if you think everything through. These are some general tips on when to use it:

Who Should Play as Omen?

Omen’s abilities aren’t as focused on the single-player as they might seem. While fun for an individual, you really need an effective and qualified team to make the most out of it. Omen’s abilities can make a lot of trouble, providing your teammates can follow up. Use your abilities to create cover or get into a good location for a firefight. You’ll then need your teammates to hit too and actually follow up on your move. You should play as Omen if you’re part of a strong team and you’re willing to really communicate your abilities and plans.

Our other Valorant guides can help you master the other mechanics to this game: