Valorant is a complex game. With the various agents and weapons at play, you’ve got a lot to master if you really want to win more games. The first decision you really need to take though is which agent to play. If you’re going to play Valorant as Raze, then mastering her abilities come first. You can’t work on the rest of your gameplay until you’ve completely mastered your agent. This Raze guide can help you out with that, covering tips and tricks along with how to use the abilities.

Raze is one of the more interesting Valorant characters. While great as an out and out attacker, the abilities here have great potential. There are already some interesting tech moves to be done using these abilities. When part of a balanced team, you can make a lot of progress playing as Raze. This guide covers how to do that.

Raze is one of the most fun agents to play as in Valorant. She fits well into quite a lot of compositions, which is really helpful.

Abilities are really important for playing well in Valorant. However, one of the biggest issues with players you’ll find is that they don’t know when to use them. Understanding the abilities of each agent is really important, but so is actually using them at the right times. This is what you need to know about each of Raze’s abilities, and when you can use them to their best effect. 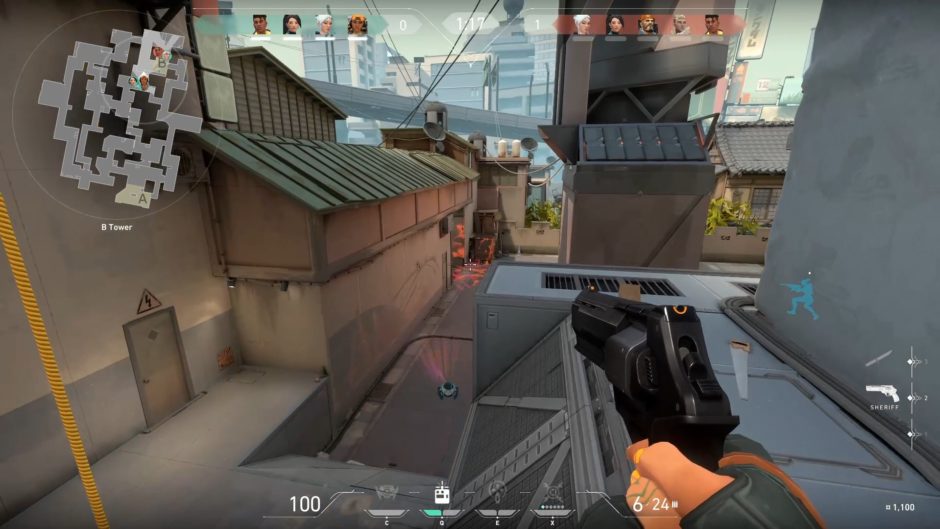 The boom bot is a fairly cute little robot, looking like a Roomba. You can use it to clean out a section of the map. It will scuttle along once you set it off, and change direction when it hits a wall. If it sees an enemy it will lock onto them, then it will explode. It does a fair amount of damage. However, players can destroy it before it explodes. There are a few uses for the boom bot for playing Valorant as Raze:

Blast pack is one of Raze’s most versatile abilities. You can use it offensively, defensively, or even as mobility. This is one that is going to take quite a bit of practice though. It is a pack that you can throw onto surfaces, it sticks there. You can then detonate it pretty easily. There are analogous weapons to this in most other shooters like Fortnite, PUBG, or Warzone. These are some options for it: 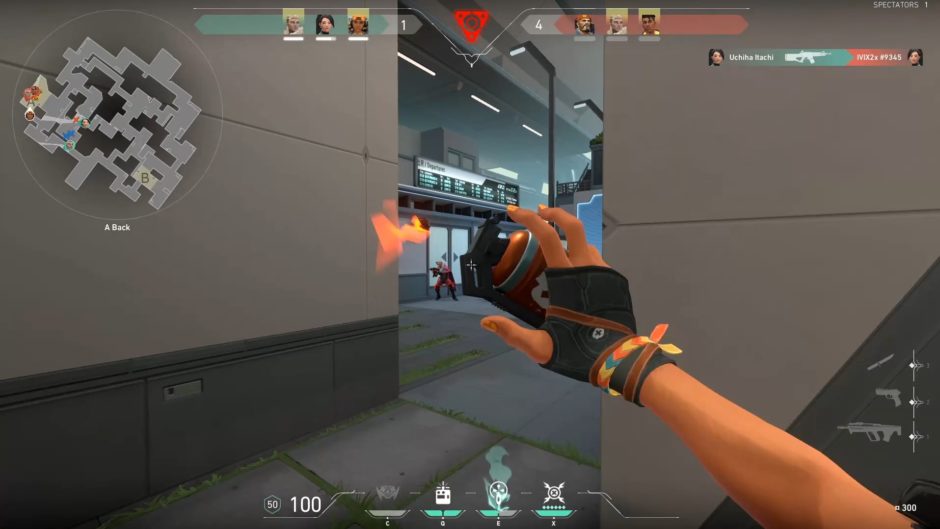 Paint Shells are a pretty fun version of a grenade for Raze. These grenades can be thrown, they explode, then split into smaller grenades, which then explode again. If someone is caught in range all of these explosions are going to do a lot of damage. These are the best times to use these:

Showstopper is the big ability in Valorant for Raze. It is a rocket launcher with a short cool down, it fires a fast rocket that has a large AOE effect on impact. This works great for disruption and doing damage. However, you can hurt yourself with these rockets, so be careful to aim far enough away. These are some tips for using it:

Those are some general tips and tricks for playing raze. In Valorant, Raze is a really fun aggressive agent to play as. She makes a decent addition to most team compositions. Our other Valorant guides can help you with the other mechanics at play in the game, and how to master them.