Apex Legend’s second Season is well underway, but promises of improvements to the game have faded. The title is back to lurching from controversy to controversy, as loot boxes are stuffed into any place available and the new content fails to keep up with its competitors. However, if you’re still one of the faithful to the game recent additions like the Solo mode and Wattson have given plenty to be playing around with. A recent leak suggests there might be a lot more coming. An Apex Legends leak has revealed that a new Legend is coming to the game along with a new weapon.

The new hero will be going by Crypto. He is another addition to the ‘tracker’ class of Legends, making only the second in this category. There is also a new weapon incoming. This isn’t just a leak based on data mining though. This Apex Legends leak even includes images of the content being shown off at a GameStop event. With this degree of authenticity, its safe to assume that this is coming to the game in this form. It is simply a matter of when.

The New Hero in the Apex Legends Leak

The big news from the Apex Legends leak is a new hero. The jury is still out on whether adding more heroes to the game rather than spicing up what is already there is the best move, but a new one is definitely coming. The following photo was posted to Reddit, showing off Crypto and some new Halloween skins. 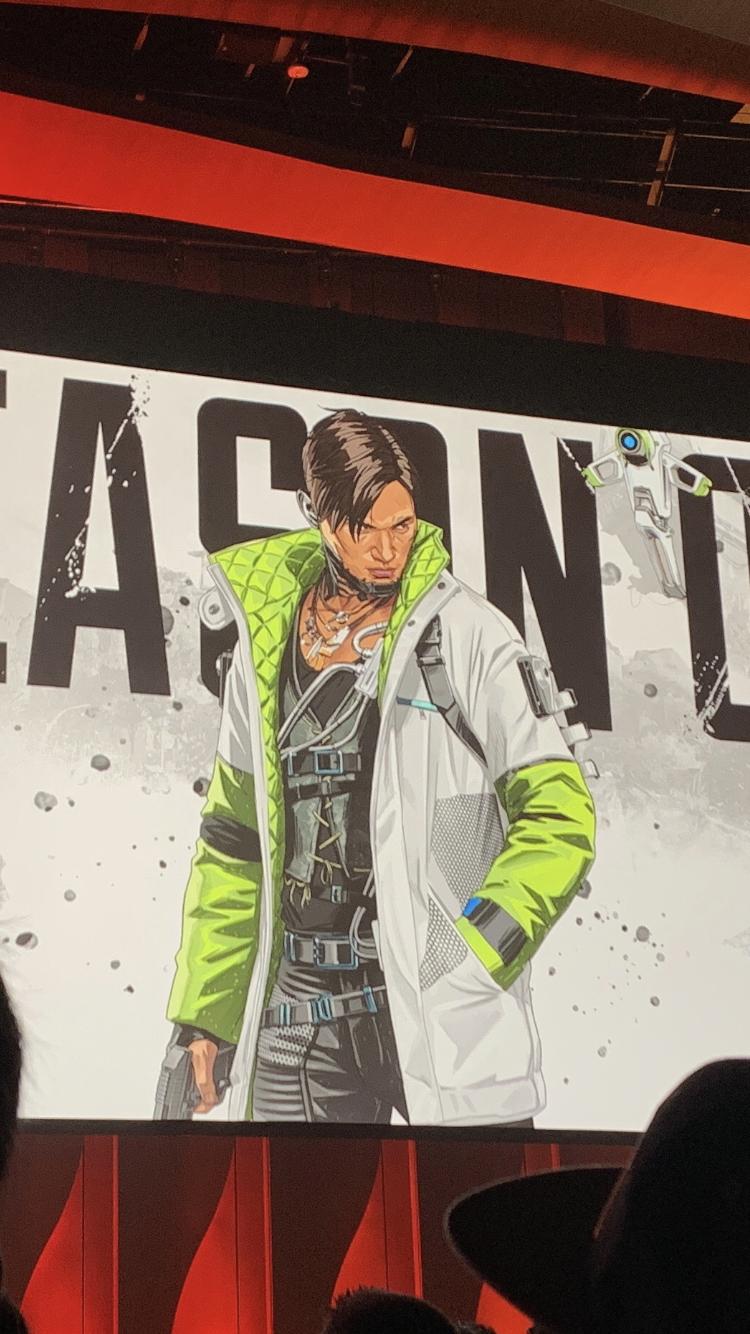 A separate data mine has revealed some additional details on the new Legend. This Apex Legends leak also alleges to have found another 8 unreleased characters stashed away in the code. These Legends may just be unused content though.

These are the abilities found in the Apex Legends leak:

The other main addition coming soon to Apex Legends is the Charge Rifle. We don’t know much about it yet. However, with Halloween skins being showed off at the same time it is unlikely that it is coming to the game in the immediate future. 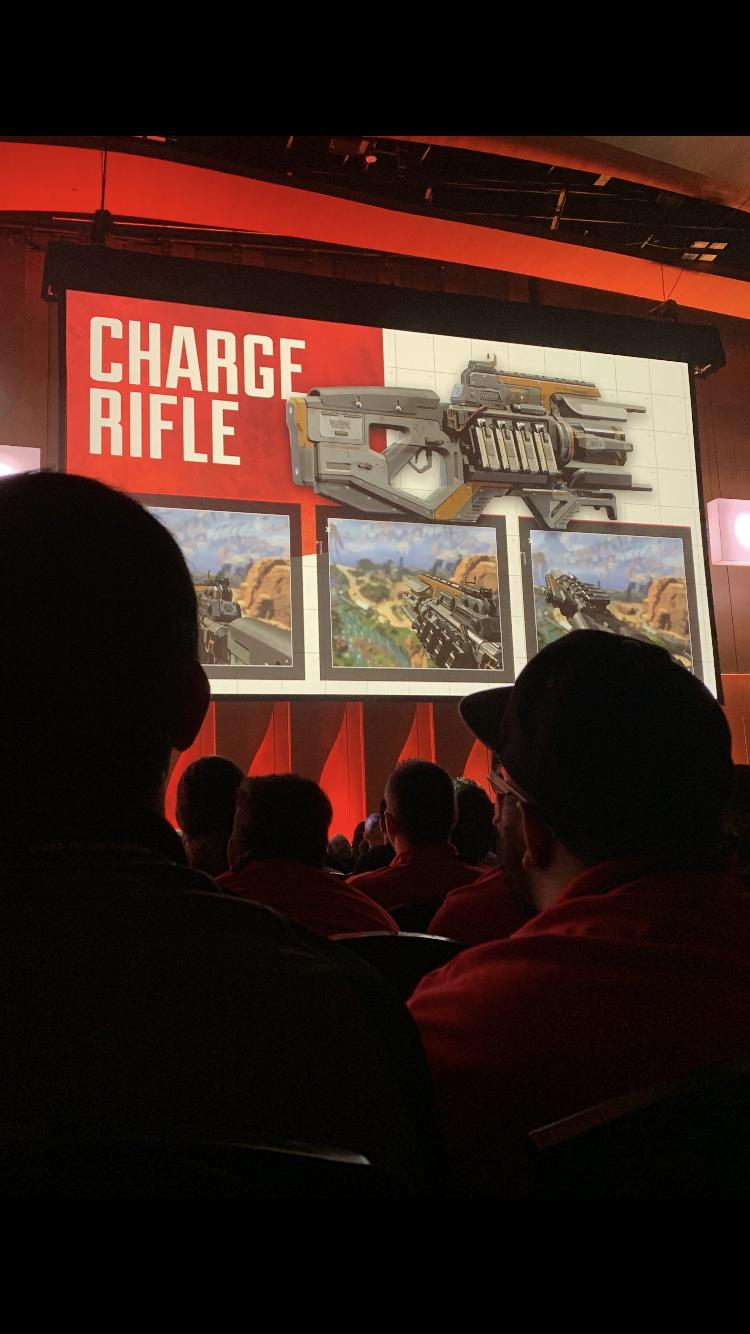 When Will This Come to the Game?

The big question is when all of this content is coming into the game now this Apex Legends leak has revealed it. Going off the cross-promotion with Halloween skins and the sell-by-date of Season 2, it is probably going to be October. This does confirm that for the moment Apex Legends is limiting itself to one weapon per Season, quite the pace.

What Does This Apex Legends Leak Mean for The Future?

One interesting thing about the leak is the clues it’s given us to how Apex Legends is going to progress. Sorting the Legends into more clearly defined classes aligns the characters with a more traditional hero shooter approach. This may mean we’re going to get more and more Legends rather than the development of the metagame between what is already there.

Equally, this Apex Legends leak revealing a big promotion for one new weapon doesn’t point to more weapons coming any time soon. Unlike Fortnite, Apex Legends clearly doesn’t want to add that many weapons to the game too quickly. However, unlike PUBG it doesn’t seem to want to spend time perfecting its roster of existing weapons. This is kind of disappointing really. You don’t get the fun of constant Fortnite additions or the polish of PUBG, Apex Legends instead promotes a new weapon every now and again that adds nothing to a game that could do with some fine-tuning.

If you want to keep winning matches after the contents of this Apex Legends leak become public, then you need to be using the best Apex Legends settings and getting the best frames per second possible in the game.