Apex legends newest season has brought quite a few changes but only one new gun. This minor change is deceiving though. With adjustments made to everything from firing rates to the hitboxes of characters, it is hardly business as usual for Apex Legends. While new weapons might not be showing up in their hundreds. The game is changing and adapting its current weapons with each update. This Apex Legends Season 3 Weapons Guide will cover which weapons are the best in Apex Legends. As things change, so should your choice of weapon. These are the Apex Legends Season 3 guns to go for whenever you loot up.

There are now 22 different Apex Legends Season3 Weapons! This is a fair amount. With quite a bit on offer, looting can be a bit confusing. Even if you drop into the best place on the Season 3 map, you might not know what loot to go for. A lot of this comes down to the type of player you are. The best Sniper Rifle in the world isn’t going to help a player who sticks to close combat. This guide will cover the best Apex Legends Season 3, and which Apex Legends Season 3 guns you should go for when looting. No matter what type of play you are, you should be able to find the right weapons. 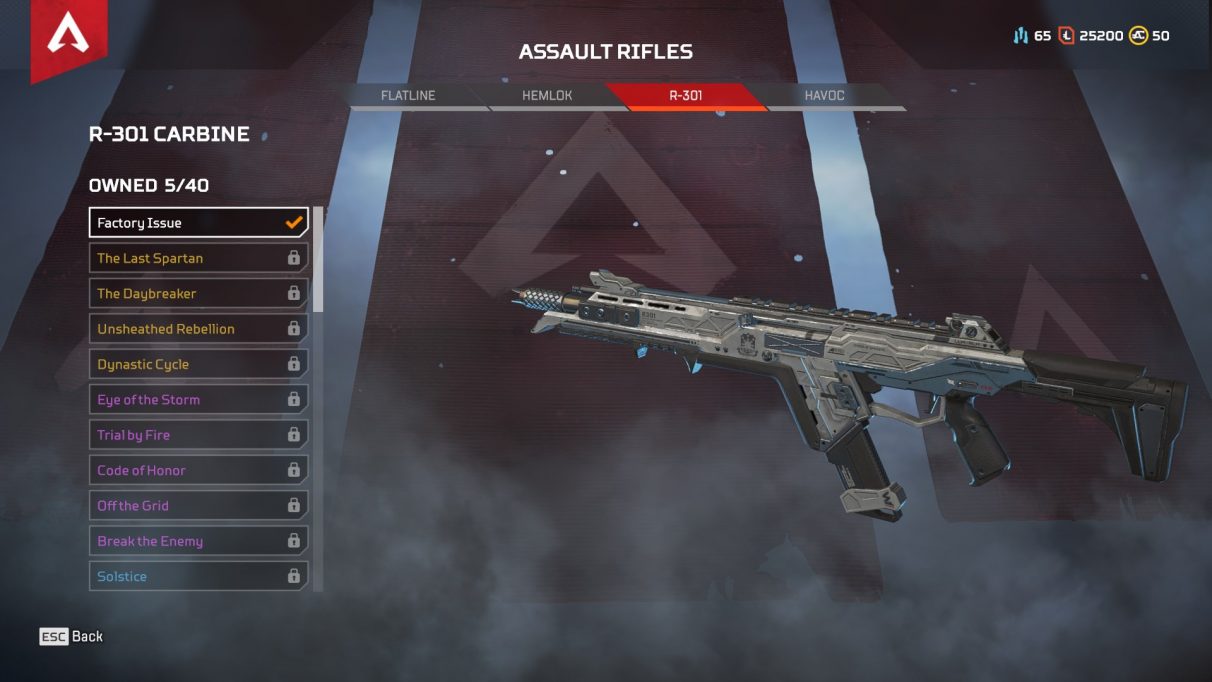 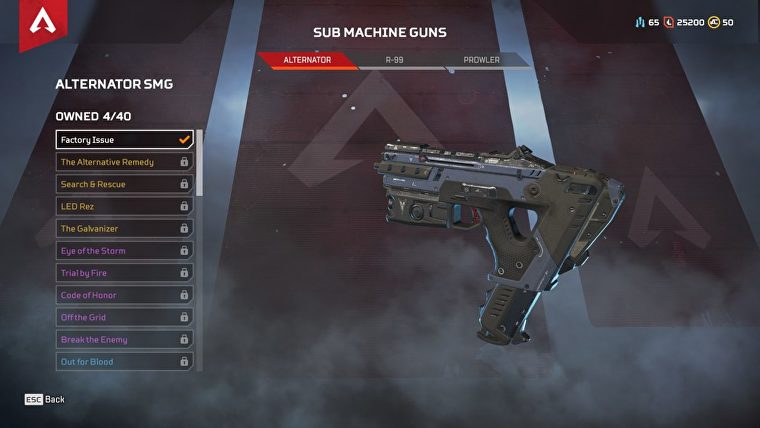 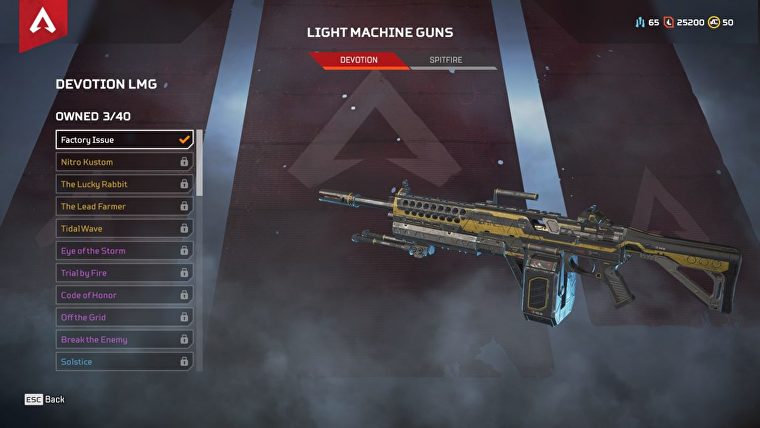 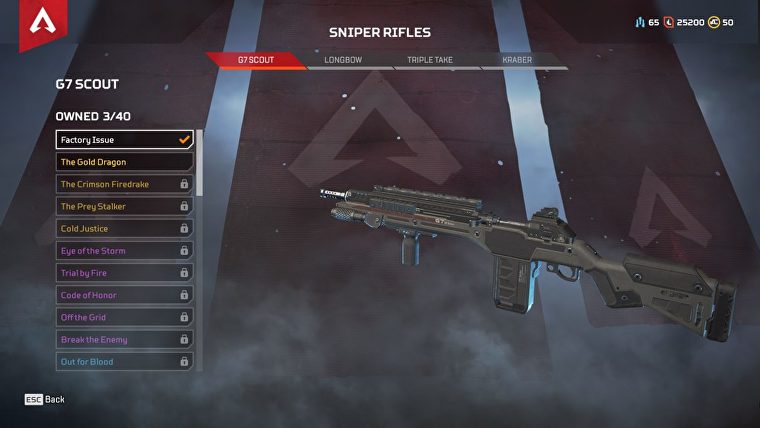 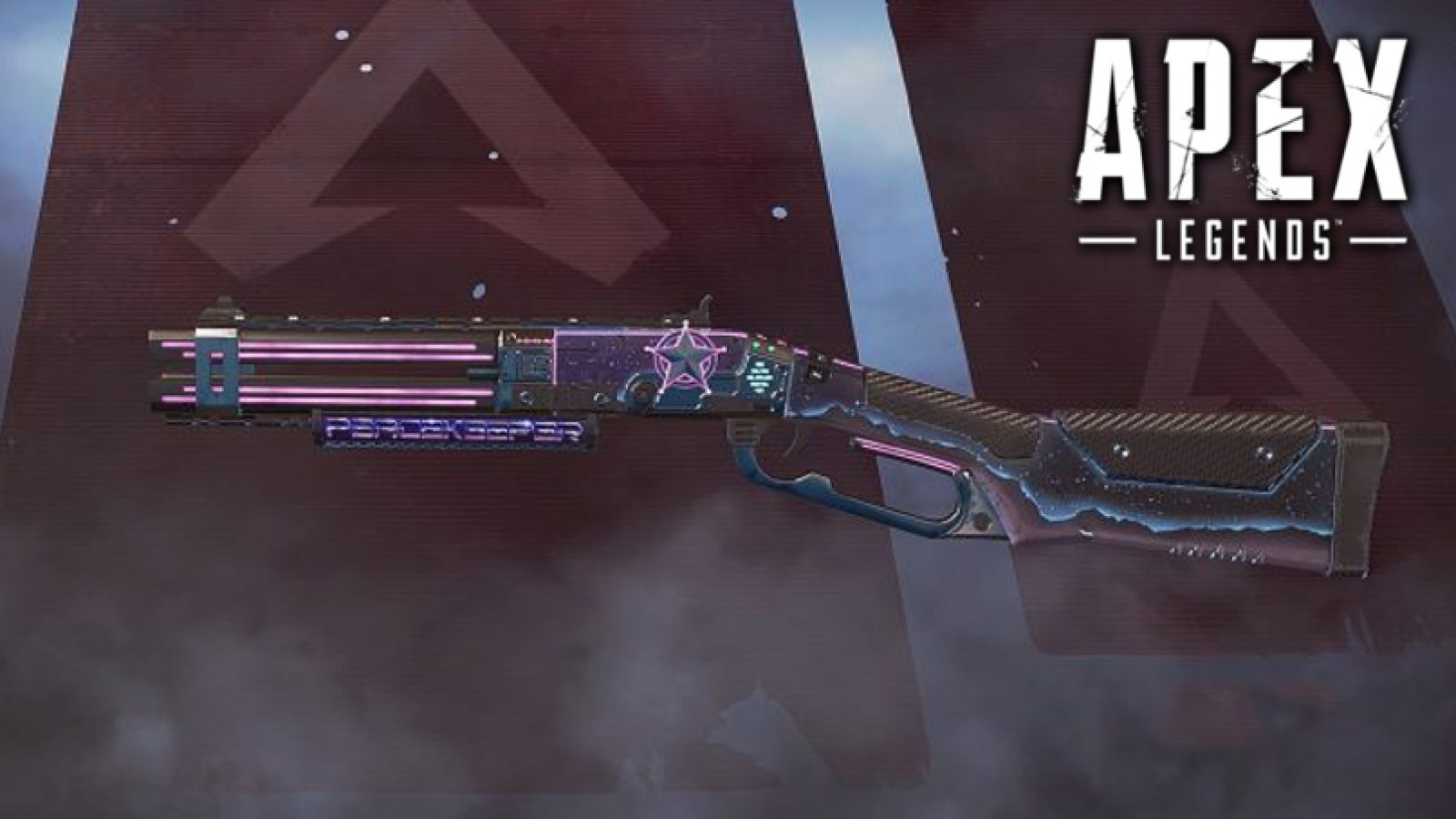