The latest Fortnite Patch is live in every version of the game, with quite a few changes and some exciting new items. Epic has been shying away from providing proper patch notes recently. They pretty much just mention that they’ve fixed a bug or two. This is kind of a hassle if you’re a serious player, since knowing everything that is going on in the game is vital to doing better at Fortnite. These Fortnite V12.30 Patch notes cover all of the unofficial changes found in the game. These are the alterations that haven’t been announced but are present in the game.

The new items that have come with Fortnite V12.30 are more exciting than they might initially seem. In the details of how they work, they provide a get out of jail free card for messing up while building. This is an item that can really change the balance of the late game. On top of this change, some important items have been vaulted and removed from the game.

These patch notes are based on what has been officially said, but also what has been found by players digging around the game. With Epic making so many unannounced changes at the moment, it can be difficult to keep track of what has changed and when. However, these are all of the changes in Fortnite V12.30. 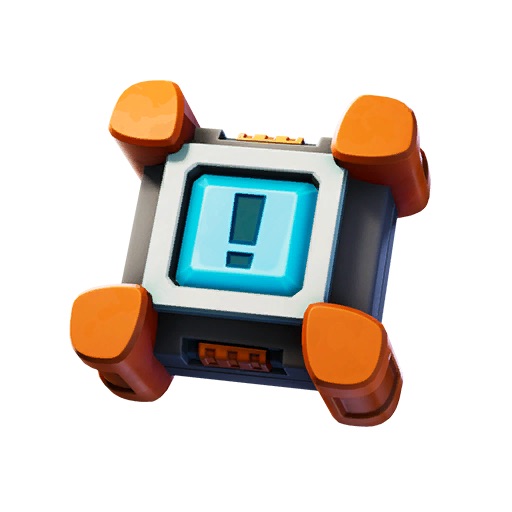 The crash pad is definitely the most exciting new item in Fortnite V12.30. This is how it works

These Crash Pads are going to be really useful to have if you’re a strong builder. You don’t have to worry about your fort being shot out anymore, and can scale your build upwards and out with a bit more confidence in V12.30. 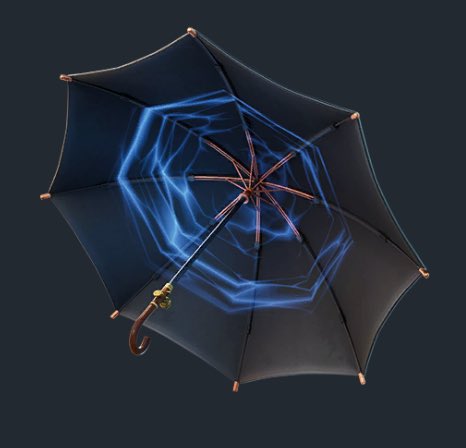 This is a new umbrella added into Fortnite, but it isn’t a glider this time around. It is an actual weapon. This is what we know about it:

Those are the major additions to the game with V12.30. However, there are some other changes that are going to affect how you play.

Those are all of the changes introduced in Fortnite V12.30. While this is a smaller patch, the new items added in are pretty huge. Both have abilities that are going to give some players a real advantage. However, you’ll have to use them smartly if you want to make the most of them. Our other guides to Fortnite Season 2 will help you with if you’re brushing up for all of Season 2 competitive events: