You’ve likely seen the term Fortnite rotation thrown around a lot. It is one of the key aspects of winning a game. However, it is an element of the game that a lot of player’s neglect.
Only recent, Ninja found himself pretty publicly embarrassed as he failed to grasp the differences between Fortnite and Sports. He defended himself on the basis that Fortnite players have to deal with a lot of different aspects. 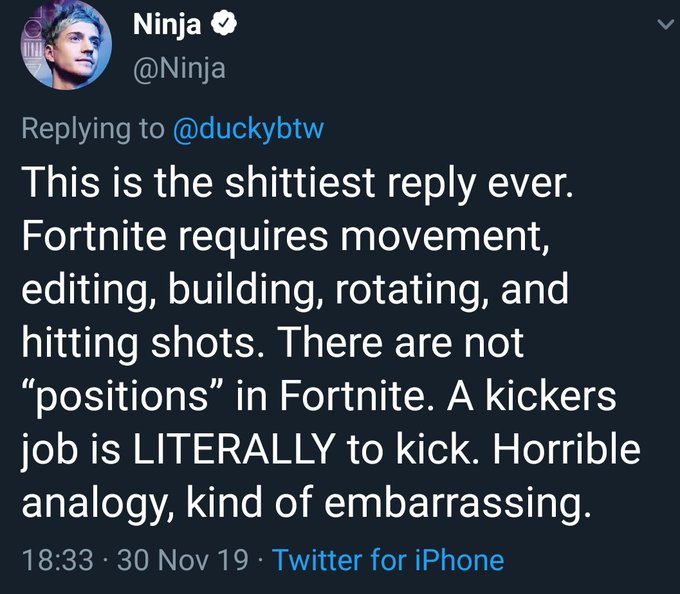 Most players know perfectly well that building and shooting are key. While plenty of players devote time to practicing their aim, tracking, building, and editing, not that many focus on the other areas. Rotation is actually a really important factor in your strategy in games of Fortnite. If it is something you’ve been neglecting, then this might be where you can improve. It is definitely one of the more specialist topics. You won’t hear most casual Fortnite players discussing it. However, it is an increasingly important high-level aspect of the metagame.
If you want to improve more in Fortnite, you’ve got to work on every area. This includes building and shooting, but also rotation. This Fortnite rotation guide will help you to get your head around this aspect.

What is Rotation in Fortnite? 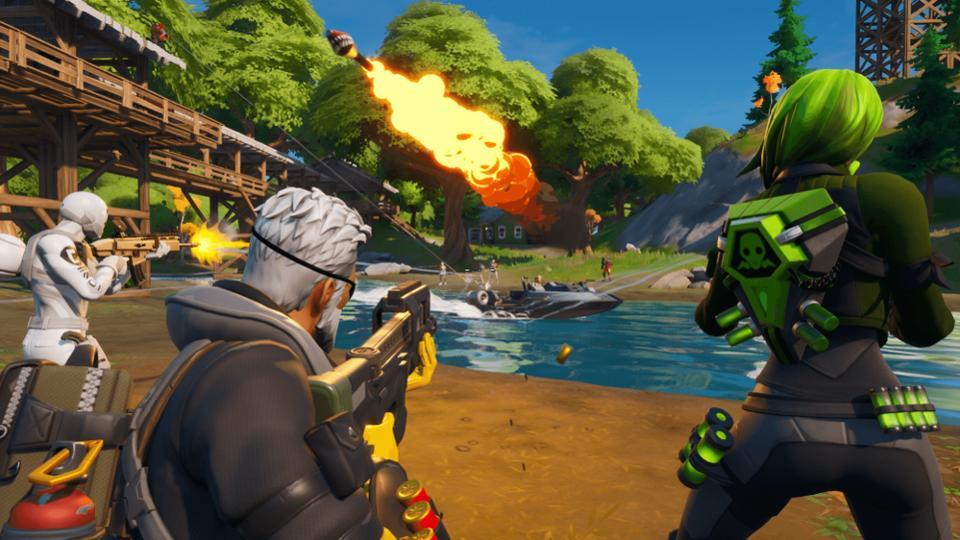 The term ‘rotation’ isn’t exclusive to Fortnite. It is a time that originates in other games, like shooters and real-time strategy games. As a general term, its application in Fortnite is basically to an analogous bit of gameplay in those games. Rotation means character actions and the order in which you do them. In a strategy game that is absolutely vital. In Fortnite, it isn’t as obvious but still pretty important.
In the context of Fortnite, your Rotation is going to be the way that you move around and what you do. For example, your landing spot and progression while looting. Do you go straight for mats and try to pick up weapons as you move around? Do you land at Frenzy Farms and try to take some kills before properly looting up? Do you land on the outskirts of the map, grab one pistol and call it a day?
These are options, although one is so dumb it probably shouldn’t even count. This is why rotation is important. It isn’t as obvious in its role as building or aim, but the order that you do these things is pretty important. Of course, the storm is a dynamic factor here. It changes every game. However, your rotation can adapt to storm routes since the map isn’t exactly huge. Great players have multiple rotations in mind that suit any formation of the storm. The best Fortnite players don’t manage to do everything perfectly by finding it, they improvise but they also prep.

Fortnite Rotation Comes Down to Kills

Rotation in Fortnite concerns loot. However, you really shouldn’t need more than landing spots to sort out his section. After that, it becomes about cycles. Your rotation has to be able to lead you to other players so you can get more kills. A thought rotation is going to let you find other players rather than just stumbling around until you see one.
Rotation is determined partly by the bus route and partly by the storm. You’ve got to keep these things in mind. Spots way out of the way of the bus route are going to yield poor kills. However, they are going to give you the ­­best chance of stocking up on high-level loot early in the game. This is a trade-off, but making that decision will impact your rotation. By the time you’re looted up, you should have a good idea of the first circle. Once you know the first circle, you can make some good guesses about where to rotate to for late game.

The first POI on a bus route is typically crowded. Players are impatient and predictable. If you’re playing pubs, this is a good guess of where it is going to be the most crowded in-game. With this in mind, you need to look at the first circle. If this POI is in the first circle, players are going to spread out. If it outside of it, think about the route the survivors of the initial battle going to be taking to the circle, and either smaller landmarks in the circle or larger POIs.

With that in mind, you should have a good estimate of where players are going to flock to when trying to reach the next circle. You can set up here and find the players that come. Alternatively, you can set yourself up to take out players on their way to the circle. This is a great way to pick up kills from stragglers.

The late-game rotation isn’t crazy complicated. All you’ve got to do is stay in the circle. This is really quite simple compared with the rest of the game. Just head to the circle.

It helps to have a rotation in mind for some scenarios. Of course, you can’t, and shouldn’t try to, plan out a rotation for every slightly different circle. However, if you have a good idea of how rotation works from each POI, you should be able to make quick judgments from seeing which of our scenarios the bus route and storm circles most closely fit.
If you’re still trying to progress through the Chapter 2 Battle Pass then we’ve got some guides covering core mechanics, fishing, and using the right settings for this new season of Fortnite!