How to Win Firefights in Apex Legends

Apex Legends has much more in-depth firefights than other Battle Royales. This can make getting involved in firefights a bit stressful for new players. With the right strategy, taking on other players when you encounter them can be made simple. While practice is the most important factor, playing smarter than your opponent can make a big difference. Many players in Apex Legends will indiscriminately pursue any other player with no thought to tactical advantages. While smart players know that engaging in a more measured approach will lead to more victories.

With this guide, you should be able to start winning more firefights in Apex Legends, and more games.

To start winning more firefights, your first job is to make sure you’ve got your settings correct. If you’d like to use the same settings as the pros, you can read up on their settings. There are also some general recommendations for running the game at the best quality that you can, getting the best possible frame rate will give you a big advantage.

In terms of in-game settings, there is one more thing that you should adjust. Head into your gameplay settings and change the Damage Numbers from whatever setting is already on, to “Both”. This adds up all damage values for you, allowing you to see the total damage dealt. This helps you keep track of what you’re doing in the game and get feedback on how your strategy is actually working out for you.

Unlike a lot of first-person shooters, Apex Legend’s weapons deal the same amount of damage from any distance instead of dropping off. You can use this to your advantage to adjusting the way that you fire at a distance. While it’s not always best to become bogged down in a long-range firefight, you can use this distance to finish off other players. 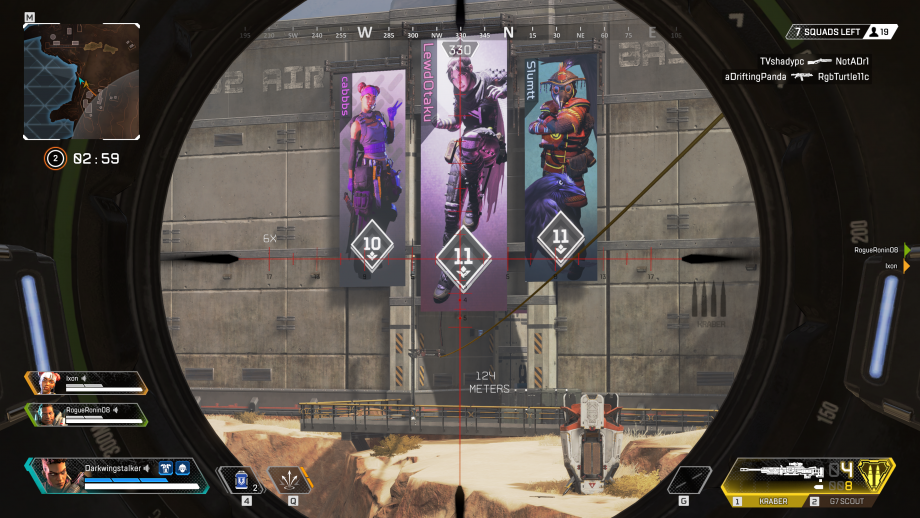 This doesn’t apply to the damage multiplier that comes from performing a head shot. This mainly affects pistols and handguns; you no longer receive a bonus for getting a headshot with these weapons once your enemies are far away. This is less important for Assault Rifles or Sniper Rifles; these weapons have a very long range for the headshot multiplier.

In Apex Legends, magazines for ammo are really quite small. This can become a problem when so many players have strong shields. You’ll probably have noticed that it is rare to finish off a player without reloading. You can combat this with your choice of weapon. You should have a primary versatile weapon to start the majority of your firefights. Instead of having a secondary weapon with a completely different purpose, your secondary weapon should be used to finish off players quickly. This should be a relatively strong weapon like a revolver or a shotgun.

Using Tactics to Win a Firefight

Another important element is how close you are to your team. Solo players will not do well in firefights in Apex Legends. It is a team game. You should be close enough to your teammates that they can reach you or provide cover within a few seconds. However, you should not be so close that an opponent that spots you can massacre the entire team without repositioning.  You should work on finding this sweet spot with the other members of your team, co-operation is the key to winning firefights. 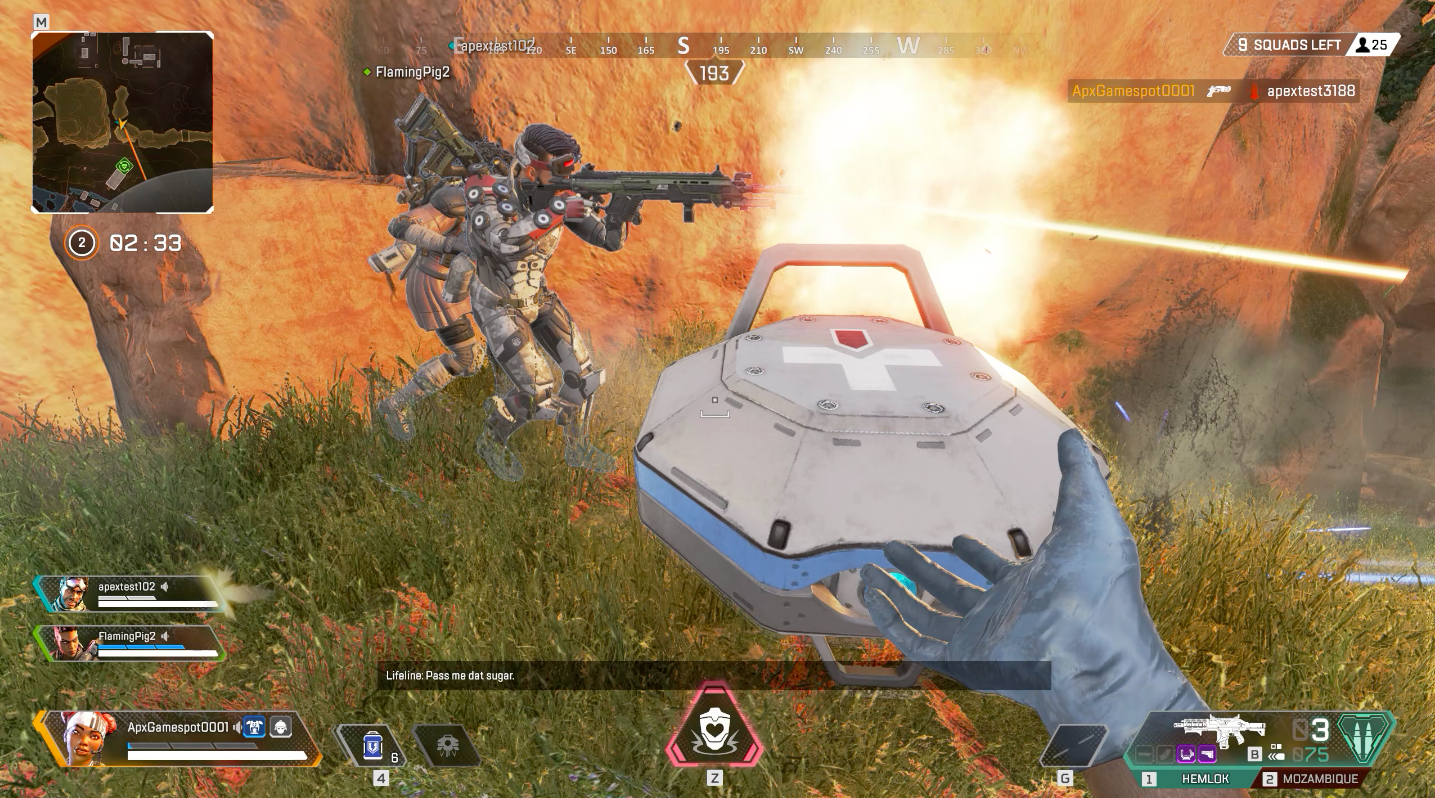 Before you get yourself into a firefight, getting ready is key. Thinking ahead can save you a lot of hassle.

The first thing to do is think before engaging a player. You won’t do yourself any favors by engaging in a firefight the second an enemy is spotted or pinged. Instead of throwing yourself straight in, you should come up with a plan of attack. Find some high ground to attack them from, or move around to ambush them quickly with your team. Thinking out a firefight before engaging can keep the encounter under control.

Taking Advantage of Other Teams

Due to the number of teams running around the map, firefights in Apex Legends can quickly spiral out of control. If you spot two other teams engaging, then this is a perfect opportunity to get some quick eliminations. You should wait until these two teams have done some serious damage to each other before attacking, preferably from a position that gives you an advantage over both teams. You must avoid getting in the middle of their firefight. Players might complain when another team ambushes them like this, but it is a Battle Royale and every kill counts. 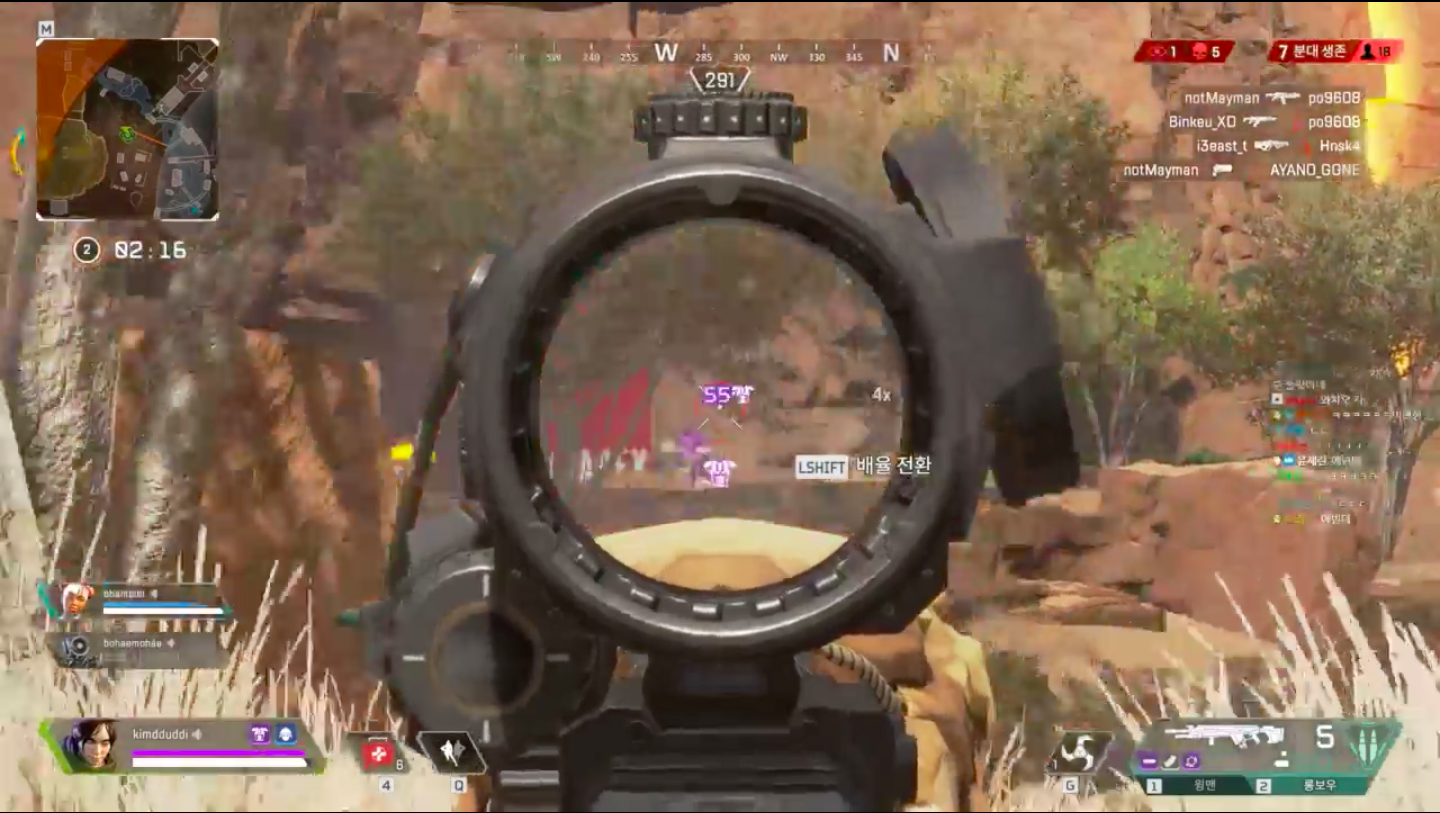 You should similarly be wary of other teams doing this to you. Once you’ve made a good chunk of damage on another player you should push in to finish off the job. If you take more damage and require help from your mates, it’s a small price to pay. Compared with having a second team launch an attack while still embroiled in another firefight, doing some quick healing is definitely worthwhile.

If you utilize all of these tips you should be in a considerably better position to start winning more firefights in Apex Legends. This is a key element to actually winning matches. Unlike Fortnite, you can’t really get away with hiding or running too often in Apex Legends. Instead, you have to master firefights and be willing to spend most of your game thinking over the best way to get eliminations over other teams.

What other tactics do you use to help win more firefights?