PUBG Arena Mode is an entirely new way to paly the Batte Royale. As part of PUBG labs, this experimental new mode is now available to a lot more players. Arena mode sits somewhere between the traditional PUBG Battle royale and a shooter like CS: GO or Valorant. The game takes place on PUBG’s maps, but with none of its usual mechanics.

In PUBG Arena mode, 64 players are divided into teams. They compete in matches in smaller enclosures of PUBG maps. The teams that survive move on until one team out of the 64 become the winners. The biggest change here is weapons and equipment. You purchase this prior to a round beginning, rather than looting. You can also revive knocked down allies quickly. The areas that you’re fighting in vary but they’re all taken from PUBG maps. This can make the action hard to predict and exciting.

This guide covers everything you need to know to get started in PUBG Arena mode. These are the core tips and tricks to start winning rounds and make the most of PUBG’s newest mode.

In games like Valorant and CS: GO the economy of what you can and can’t buy is really important. Even if you’re a mechanically skilled PUBG player, economic management will be new with the PUBG Arena Mode. This is what you need to know to get to grips with the economy:

What Should You Buy in PUBG’s Arena Mode? 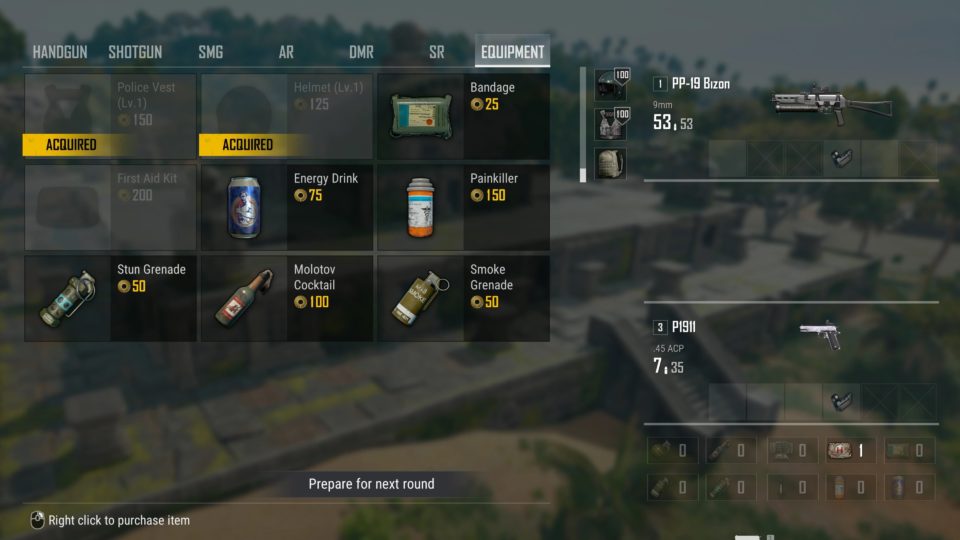 How to Win Rounds in PUBG Arena Mode

That’s what you need to know about PUBG Arena mode. It is a fun change to the normal PUBG action, but it is a lot different. Our other guides to PUBG can still help you master the fundamentals to apply in Arena mode:

Other PUBG Guides and Articles