PUBG’s latest Season is due to launch in December. PUBG Season 9 brought one of the most dynamic maps to the game, and things aren’t slowing down in Season 10. The development team is consistently outdoing themselves, adding dynamic new maps with each season. PUBG’s offering is just as interesting as the volcanic terrain of Season 9. This one is exclusive to the Season, so there are plenty of reasons to jump straight into PUBG Season 10. This is what you need to know about everything that’s happening: 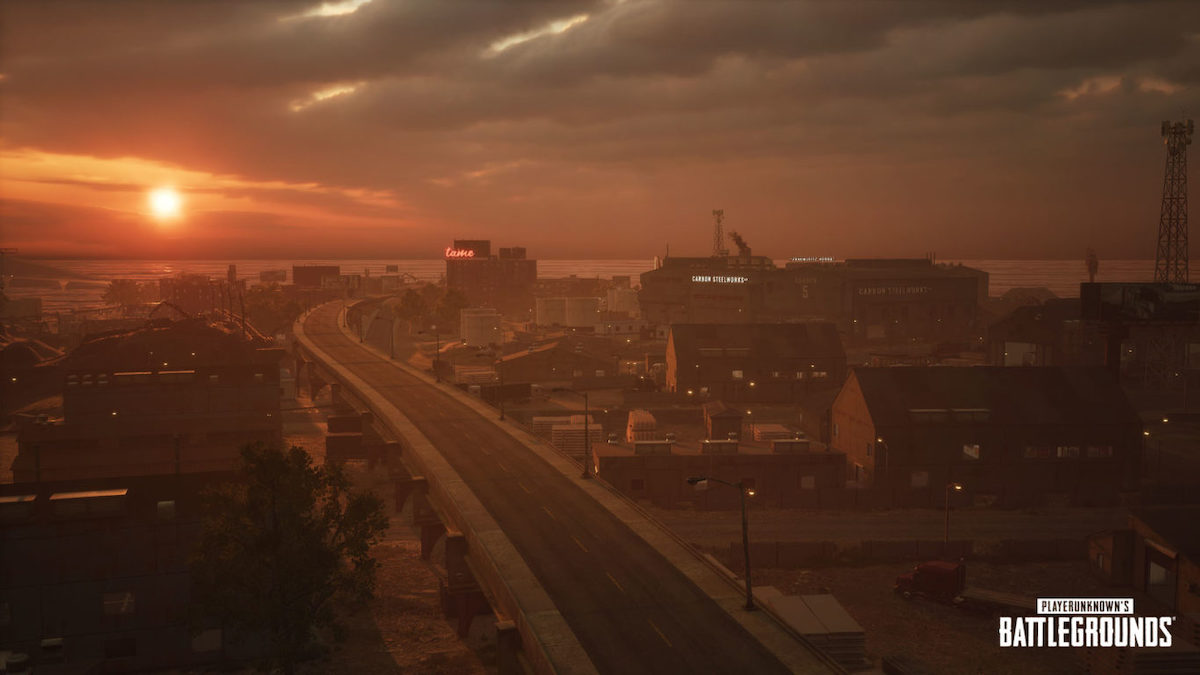 Haven is a new map for PUBG Season 10. It takes place in a former industrial town in the US Rust Belt. The combination of left behind former industrial towns and video games isn’t new, but using it as a backdrop for a Battle Royale is. This is a tight urban map, with cramped buildings and spaces. You’ll have to compete against enemy players as usual, but also a new feature. There are new AI enemies called the Pillar. They roam in helicopters and give players an extra challenge. These enemies may end up being more formidable than bots in other games adding a new layer of difficulty to the new PUBG map.

The map has multiple areas and types of terrain to traverse. There are the steelworks themselves, coal yards surrounding it, along with houses and overpasses necessary for the population of the area. This kind of urban space is pretty unique for a Battle Royale, at least one not in a sci-fi setting.

Completely urban gameplay on Haven is different to even population-dense centers on other Royale maps. This is going to involve long lines of sight, a lot of cover, and tense movement around dense buildings. Haven is actually going to work slightly differently to previous maps in the game. This is what you need to know: 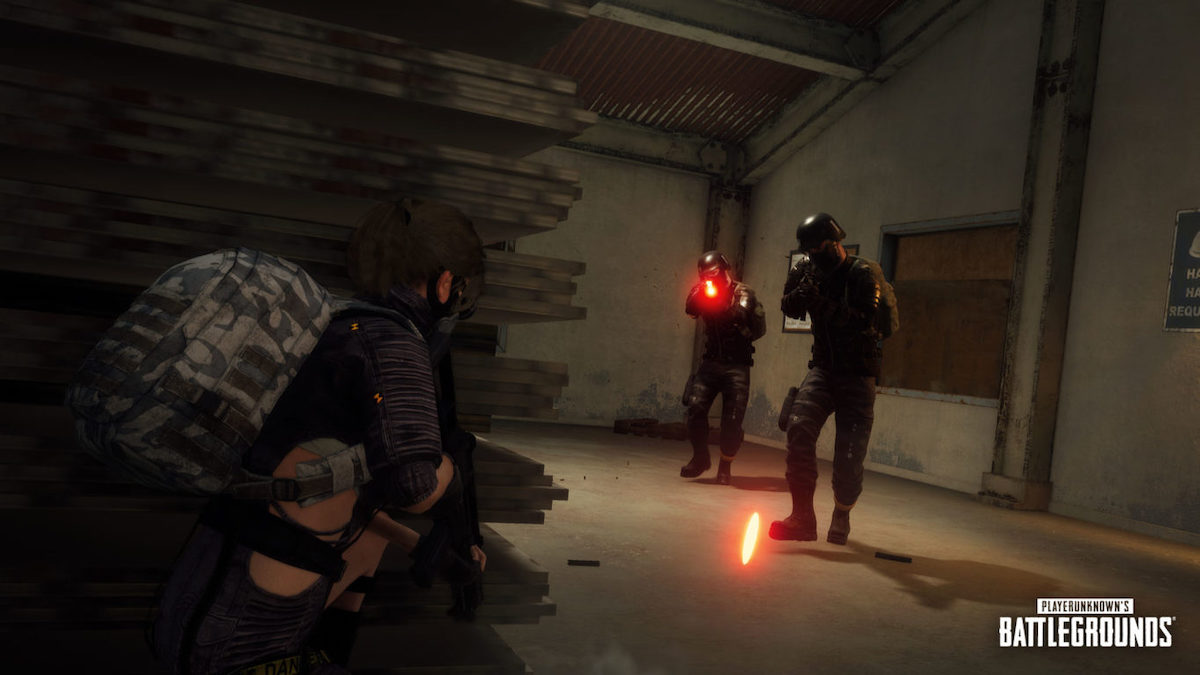 AI enemies in PUBG Season 10 are a brand new feature. These bots are going to be an extra hurdle for players. This is how they’re going to work: 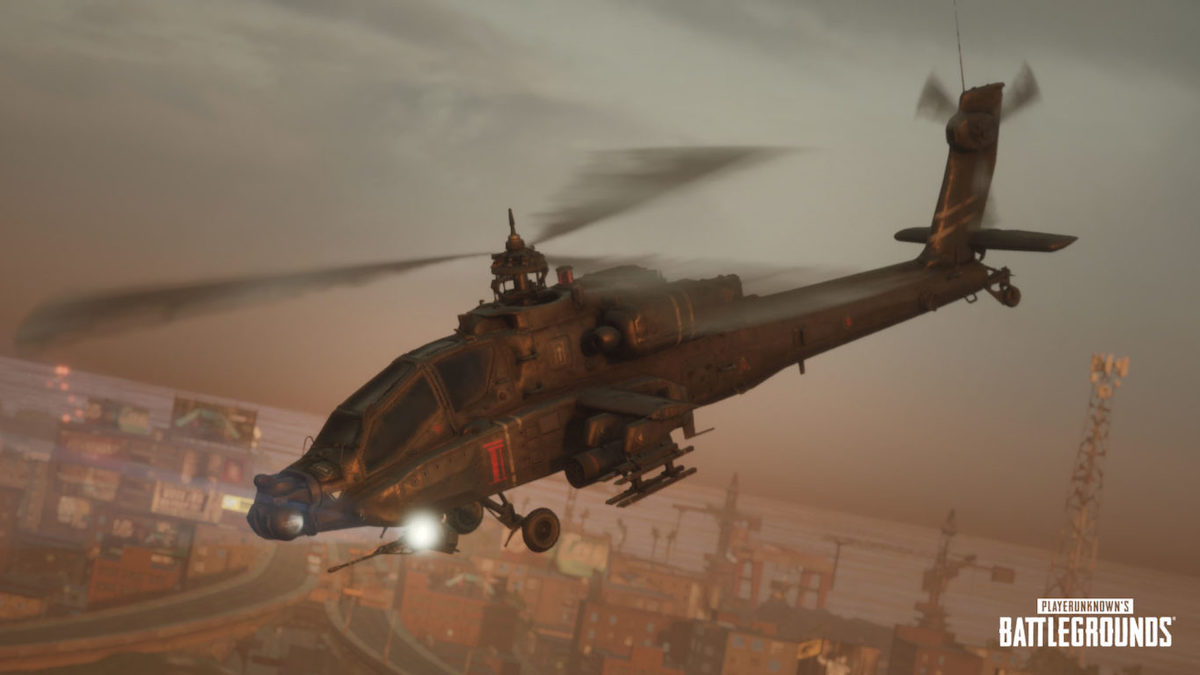 The AI is only active on the Haven map, so if you just want to play Classic PUBG the option is still there. 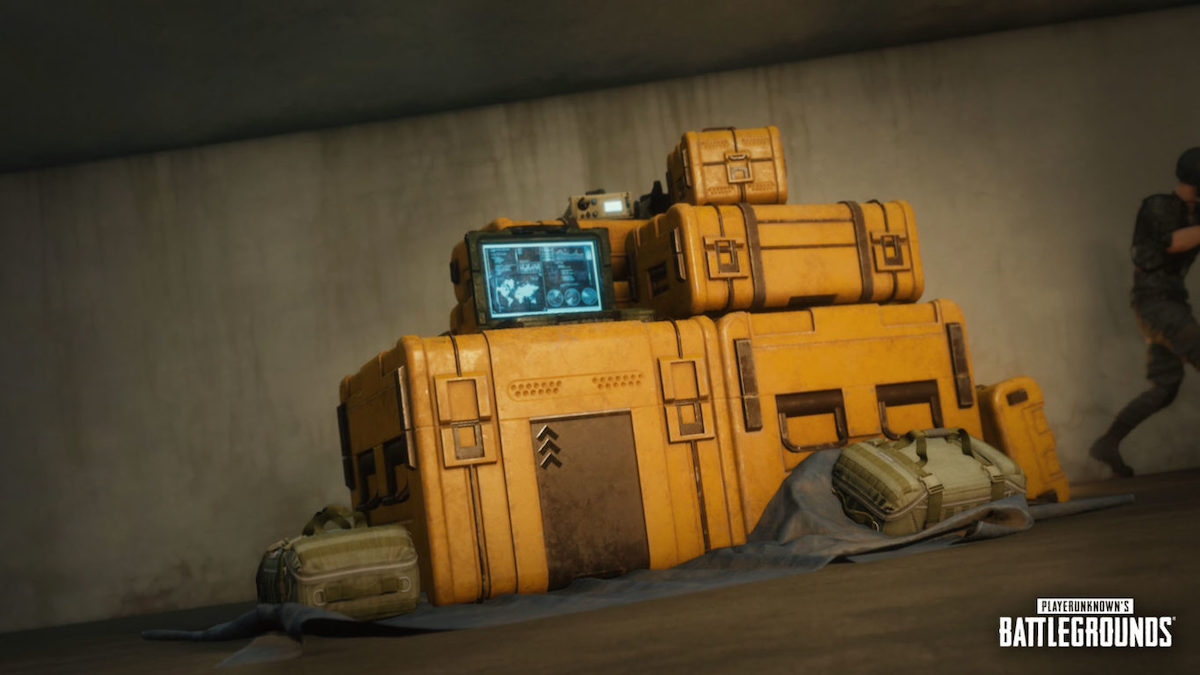 New Supply Caches have been added into the game, only on Haven. The Pillar Supply Cache is replacing care packages on this map. They do come with an extra challenge this time around though. You have to get a key for access to them. These are dropped from Pillar Commanders.

You need to take down AI enemies and grab a key to open up a Pillar Supply Cache. This is a great way to get some high-level loot, provided you’ve taken down some AI.

Other Additions in PUBG Season 10 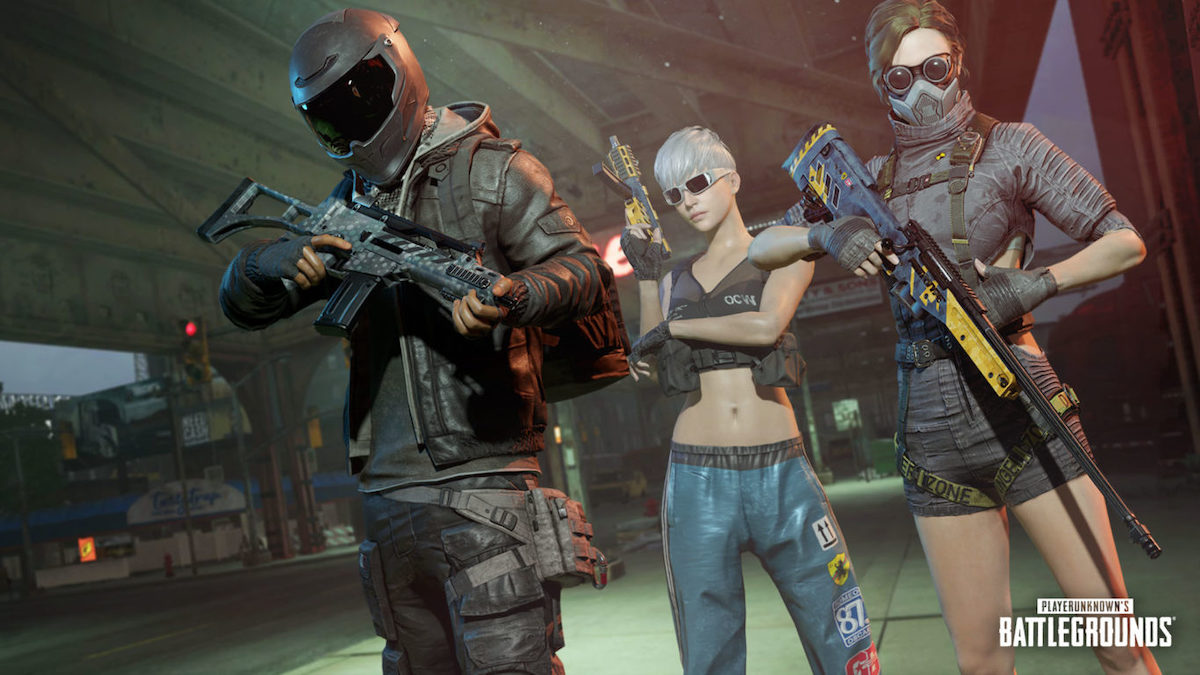 PUBG Season 10’s biggest feature is the new map, but there is more coming in this update. These are the other major changes:

The Emergency Parachute is being added in as a new item. This is basically a glider redeploy, you can pull out a parachute again to descend from a high space. This item is only available on Haven at the moment. It does add a new level to mobility and should be helpful in the dense layout of Haven.

To go with a new season of the game, there is a brand new Survivor’s Pass. This one is called Breakthrough. It has cosmetic rewards including ones that tie into the AI enemy faction on the new map. You get points to progress through from missions, ills, or other actions in game. Like with the Season 9 pass, the pass for PUBG Season 10 will be slightly shorter than older seasons.

There have also been some changes to emotes, skins, and a few other quality of life improvements. However, that’s all of the major new content in PUBG Season 10. The season is quite a substantial amount of content considering how short they now run. If you’re looking to jump back into PUBG and try out some of the new content, then our guides can help you get refreshed on the game: