Valorant is a complex game. With the various agents and weapons at play, you’ve got a lot to master if you really want to win more games. The first decision you really need to take though is which agent to play. If you’re going to play Valorant as Sage, then you’ll have to think on your feet. Sage is something of a utility to a team as much as she is a player. She is the only healer in Valorant at the moment which has made her abilities a bit overpowered.

Sage has the ability to heal teammates and even bring them back from the dead. This can turn a defeat into a win. On top of this, her abilities can be used in a way that gives your team great mobility. This makes her great as both a support for pushes while attacking and for restoring a team when things aren’t going well. Sage is one of the most useful Valorant agents you can choose to play as. This guide covers everything you need to know to use her abilities as well as you can:

Sage’s abilities are really quite diverse. The healing options are great and might make a Sage a must-have agent on your team. However, her other abilities have some interesting tech options too. This is everything you need to know: 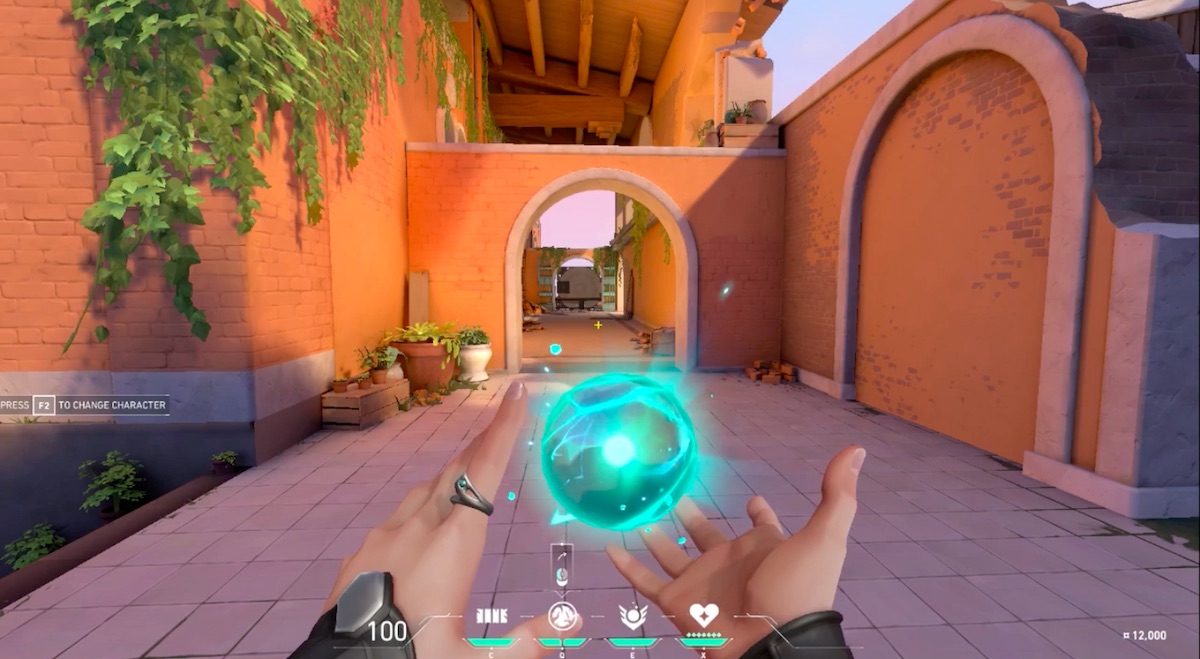 Healing orb is a fairly simple ability. You can use it to gradually restore yourself or a teammate to full health. There aren’t many options for this in-game, so while this sounds basic it is really useful. These are some things to keep in mind when playing as Sage: 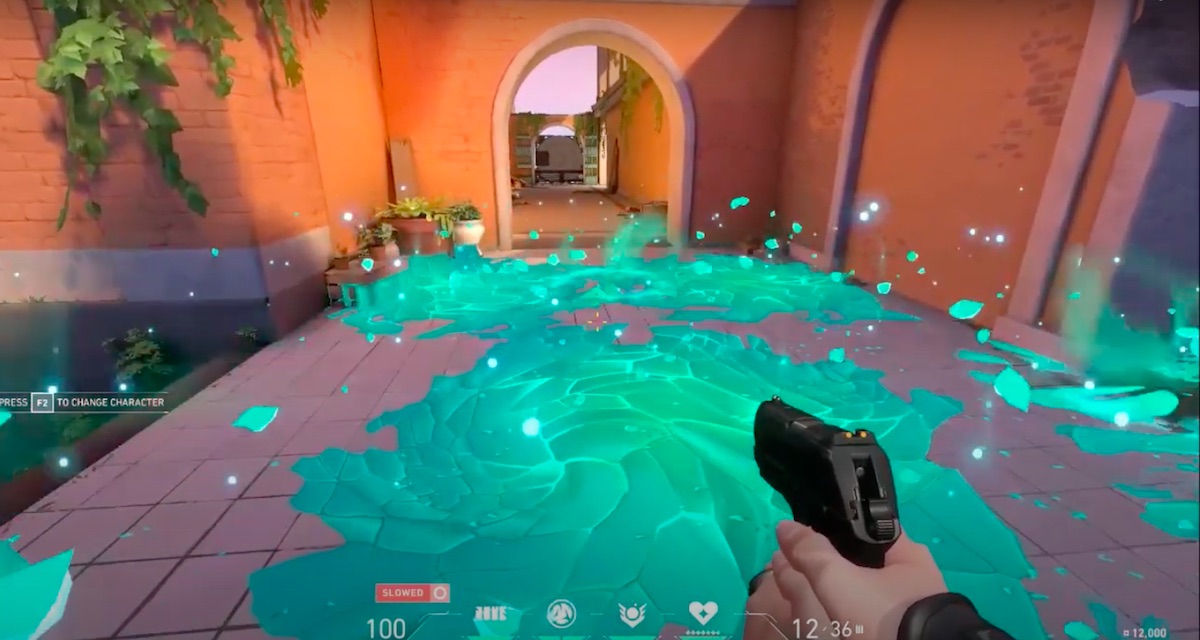 This is a projectile that shatters on impact with the ground and spreads a slowing ice. This has two main benefits for you, the first is actually slowing anyone who enters it, and the other is the audio cue of it being walked on. This is how you should use it: 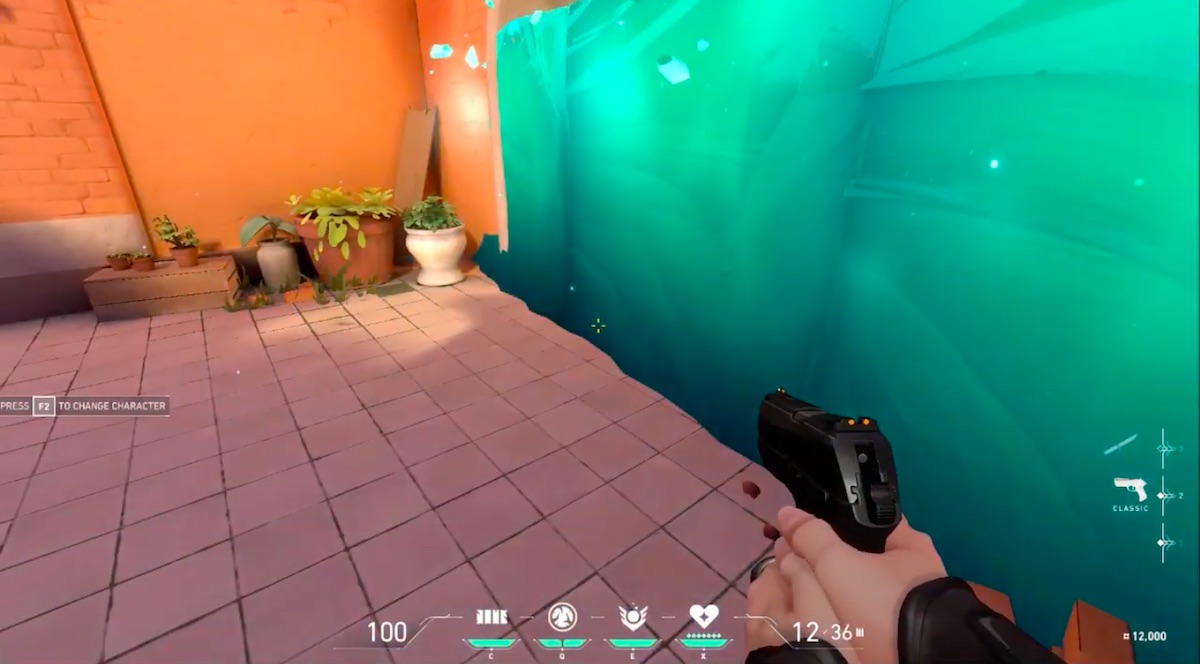 Barrier orb is one of the most interesting from Sage. It is a wall that you can throw up to block off a line of sight and space. However, where it gets really interesting is the movement options it opens up. This is what you need to know: 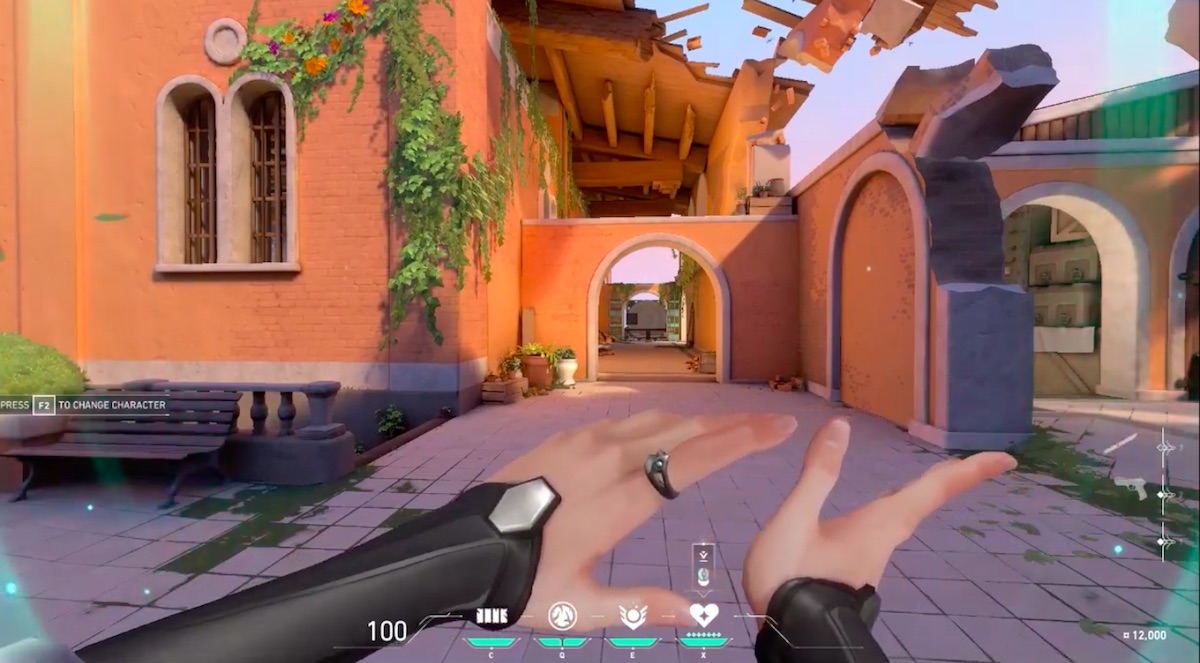 This Ultimate is pretty good. You can revive another player. The applications of this should be pretty explanatory really, but these are some tips to really get the most out of it:

Who Should Play as Sage?

Sage is best used by players who are keen to use different strategies each time around. With such diverse abilities, a Sage player is going to be one of the most important parts of the team. However, they will also need to be able to think on their feet and try different tactics out.

Our other Valorant guides can help you get the most out of the game’s core mechanics, no matter which agent you play as: