Valorant Patch Notes 1.04, released on Tuesday (21), brings important news specifically in agents. Among the main highlights of the new FPS update from Riot Games are nerfs in Raze and Brimstone. There were also buffers on Viper and a minor correction on Cypher. In addition, the feature of displaying attributes was added to the pre-round purchase menu. Changes to the Classic’s secondary shooting mode and numerous bug fixes. 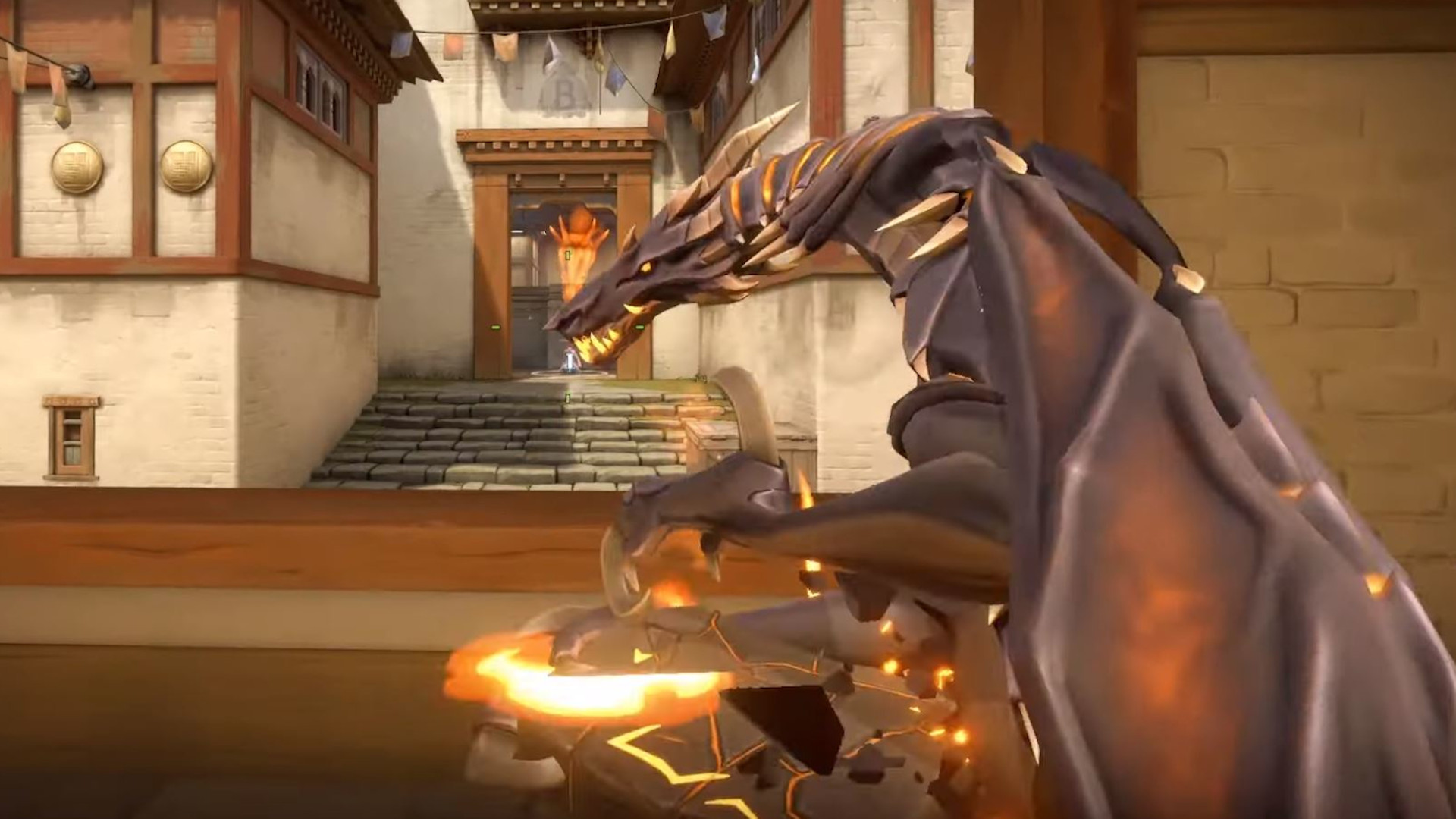 Elderflame skins has also had some changes. (Image: Valorant)

Patch Notes 1.04 leveled the playing field for Brimstone and Viper. Viper has one of the lowest rates of choice at Valorant and has since the game’s release. Maybe that’s why Riot Games made this decision to change some details. For these reasons, she used to replace Omen or Brimstone as a controller. The toxic gas that Viper releases still damages his teammates, but he punches in with the changes he receives.